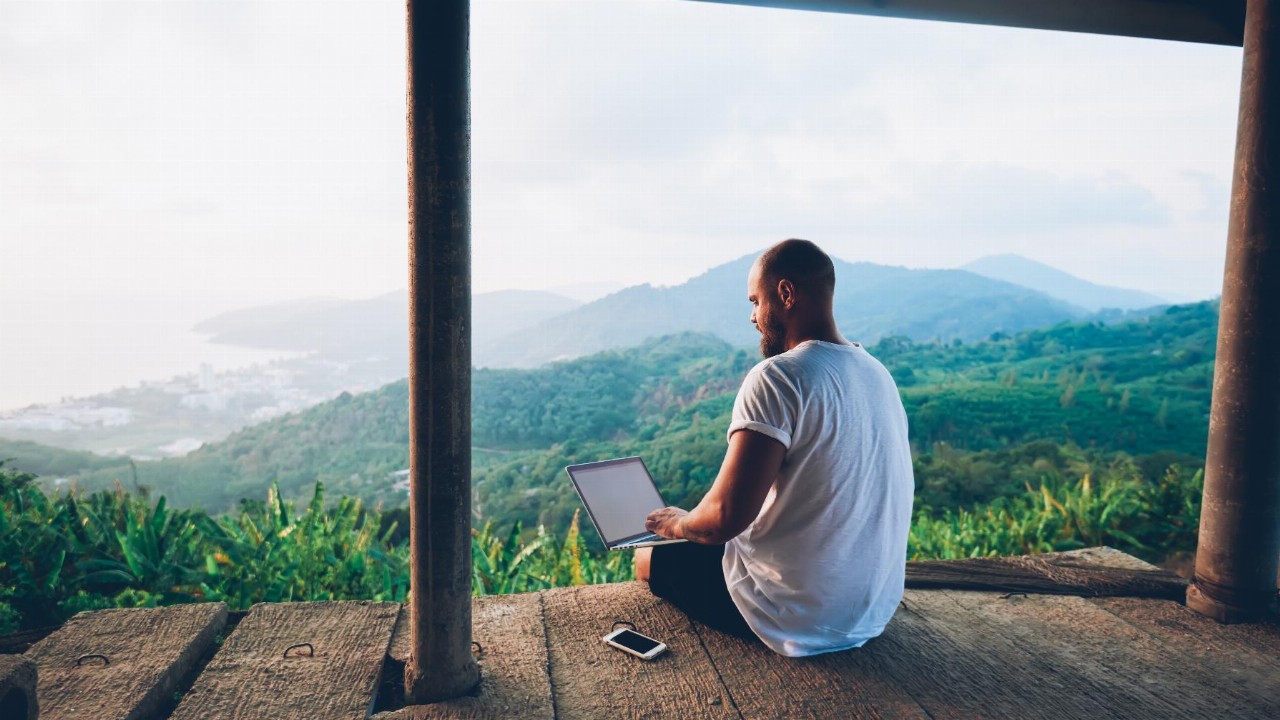 IOUpay (IOU) has marked the June quarter with the launch of its buy now, pay later platform and steady revenue amid an influx of one-off expenditures.

The ASX-lister said it already had 1302 merchants referred and individually signed since launching myIOU in June and is averaging over 500 merchants per week.

According to IOU the majority of these merchants are online due to COVID induced delays in-store merchant rollouts in Malaysia.

Total transaction value for the BNPL platform came in at $584,459 with net transaction revenues of $48,413.

IOU said customer receipts remained buoyant at $1.7 million, while cash outflows totalled roughly the same in comparison to $617,000 in the previous quarter.

IOU affirmed this increase was predominantly due to its BNPL product launch which totted up an extra $640,000 in additional costs consisting of merchant payouts and additional staffing costs.

Cash and equivalents clocked in at $51.4 million by the end of the quarter, which is enough to see it through the next 30 quarters based on current spending levels.

Looking ahead the company said it will maintain its focus on onboarding online merchants while in-store activities remain limited amid COVID-19 restrictions.