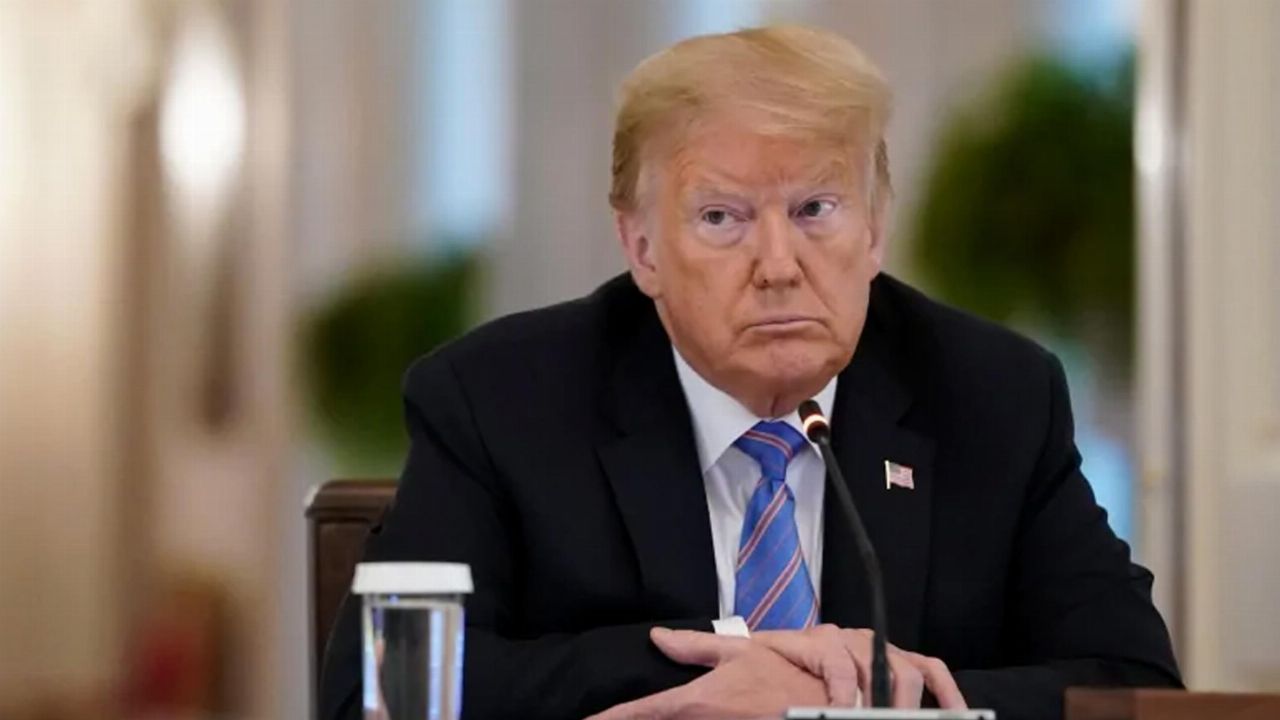 Iran has issued an arrest warrant for U.S. President Donald Trump in retaliation for a drone strike near Baghdad, which killed a top Iranian general.

On January 3, 2020, the U.S. killed General Qassem Soleimani, and dozens of others, in an attack near Baghdad International Airport.

The drone strike was ordered by the U.S. President, who said the general was responsible for the deaths of hundreds of American troops.

Now, Iran has decided to issue an arrest warrant for the U.S. President and 35 others over the January attack.

Donald Trump, and the others involved, are facing murder and terrorism charges.

However, Interpol has refused to get involved.

In a statement, the organisation said the request was political and ran afoul of its mission statement.

The U.S. envoy for Iran, Brian Hook, has labelled the arrest warrants, a ‘propaganda stunt’.

The U.S. President faces no danger of arrest, however, the symbolic arrest warrant highlights the growing tensions between Iran and the western superpower.