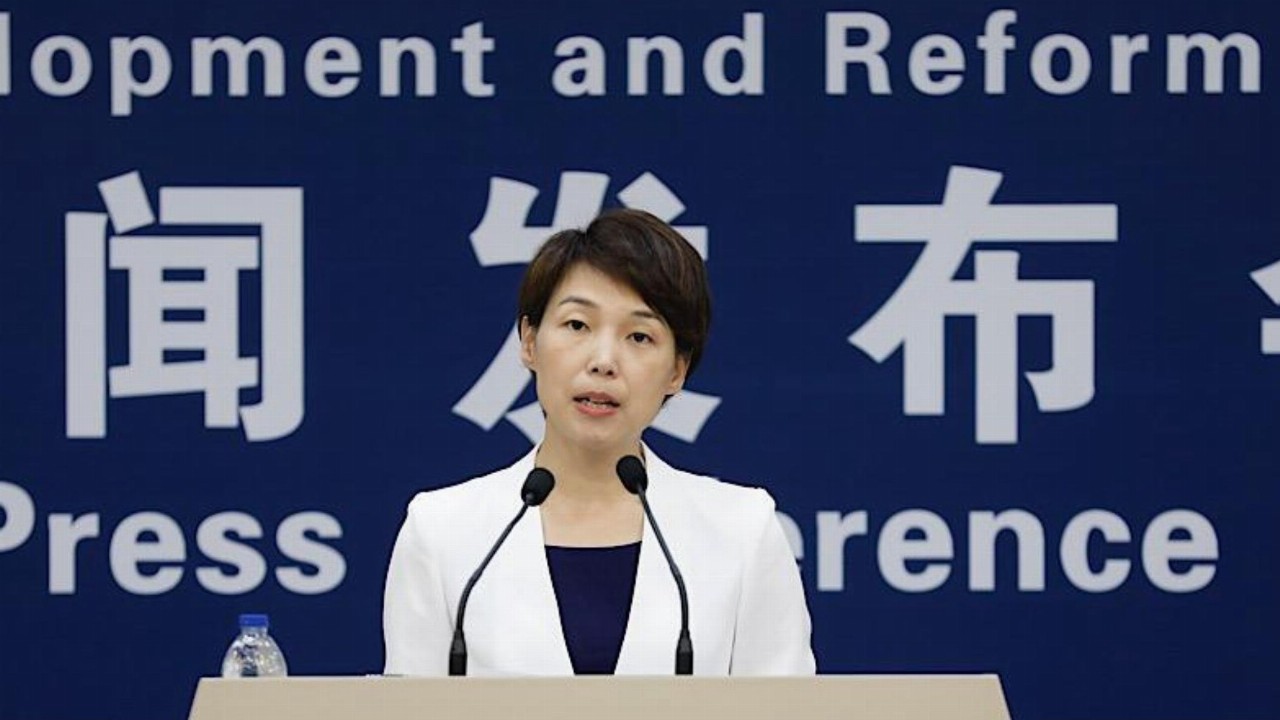 Beijing has revealed a fresh probe into the spot price of iron ore following the commodity’s stellar run over recent months, prompting a sudden price drop.

China’s National Development and Reform Commission (NDRC) has repeatedly warned of punishment for “excessive price speculation, price gouging and other violations” around iron ore, but until this week, the threats did little to stem the price of the metal.

However, the NRDC on Monday said the sustained strong price of the metal was taking a heavy toll on China, the world’s biggest iron ore importer.

As such, it has launched an investigation into the trading volume and spot price of the commodity.

“China supports the sound development of the iron ore spot trading platform in line with the law,” the NDRC said, according to The Global Times, China’s state-run tabloid.

“At the same time, the country will keep a close watch on the spot market price, promptly identifying abnormal transactions and speculation.”

The NDRC specifically flagged “exclusive agreements, spreading price increase information, bidding up prices and hoarding” as activities that could be punishable by law if uncovered by the investigation.

Iron ore prices took a hit following the announcement, with the spot price of the commodity slipping almost 5 per cent to around US$208 per tonne (A$277 per tonne) this morning — still holding ground above US$200 but well below its May peak.

Of course, prices were already under pressure before the announcement was made, according to Reuters, so it’s uncertain if the price drop was caused by the NDRD announcement or simply exacerbated by it.

To curb the pressure of the high commodity prices on the Chinese economy, NDRC spokesperson Meng Wei said the market regulator would monitor price changes, increase revenue through multiple channels, and reduce spending to keep a balance between supply and demand.