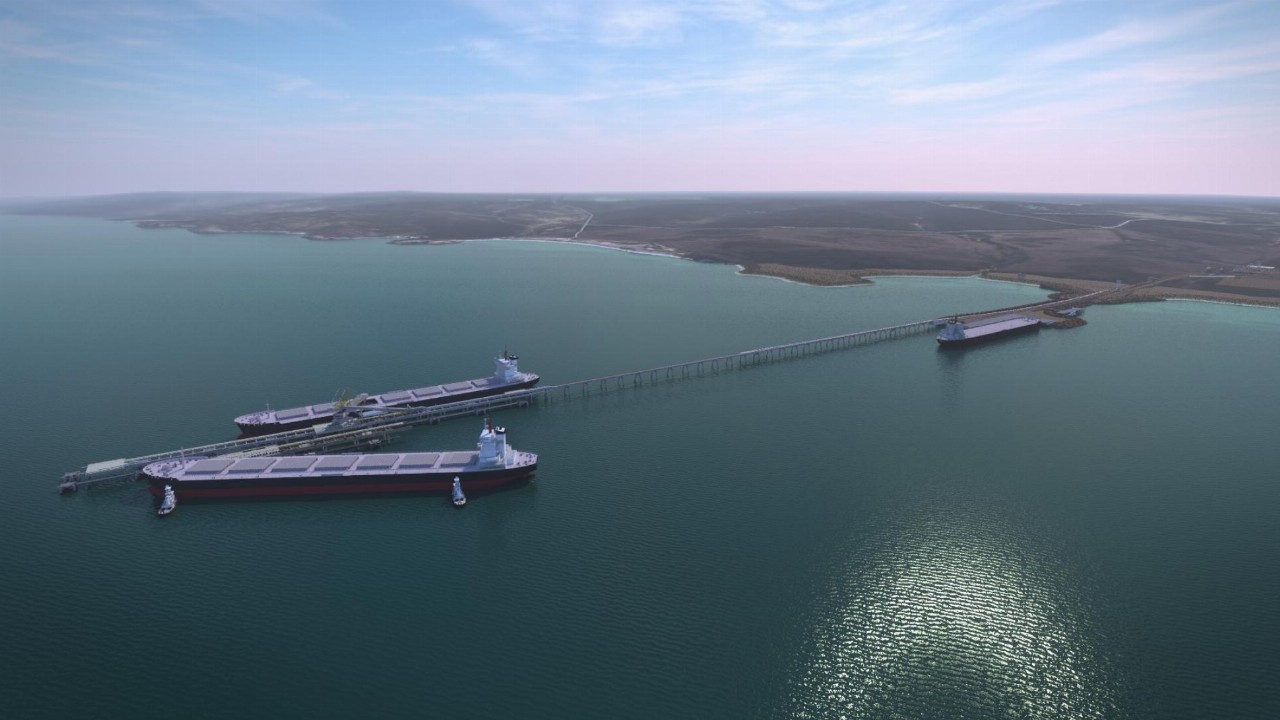 Iron Road (IRD) has advised that the master plan for green manufacturing at the Cape Hardy Port has commenced.

The company and its joint venture partners are developing a new export facility on the east coast of the Eyre Peninsula, South Australia.

H2U is a leading developer of green hydrogen infrastructure projects in Australia.

MHI sees South Australia as being a the leading economy, globally, in the integration of variable renewable energy into its electricity generation mix.

After securing MHI as an investor, H2U can now speed up its development projects in SA, which includes detailed planning for a green manufacturing precinct at Iron Road’s 1100 hectare Cape Hardy port site.

H2U has identified that a minimum 200-hectare footprint on the Cape Hardy site is needed for the proposed green manufacturing precinct.

Last year, the South Australian State Government released a hydrogen export prospectus, which says how the state can benefit from the global demand for hydrogen.

Notably, the commodity is expected to contribute $1.7 billion and 2800 jobs to Australia’s economy by 2030.

The prospectus outlined the opportunity for exports to be shipped from a greenfield port on the lower Eyre Peninsula.

The Cape Hardy project, which is backed by Eyre Peninsula Co-operative Bulk Handling Limited (EPCBH), Iron Road and Macquarie Capital, is the only deepwater multi-commodity port for the Eyre Peninsula, that is considered in the State Government’s hydrogen export study.

“As a true multi-commodity deep-water port, we have consistently promoted the ability of Cape Hardy to deliver benefits not only to the region’s grain growers but also to the wider Eyre Peninsula community,” EPCBH CEO Time Scholz said in October.

At market close, Iron Road is up 3.03 per cent and is trading at 17 cents per share.

IRD by the numbers