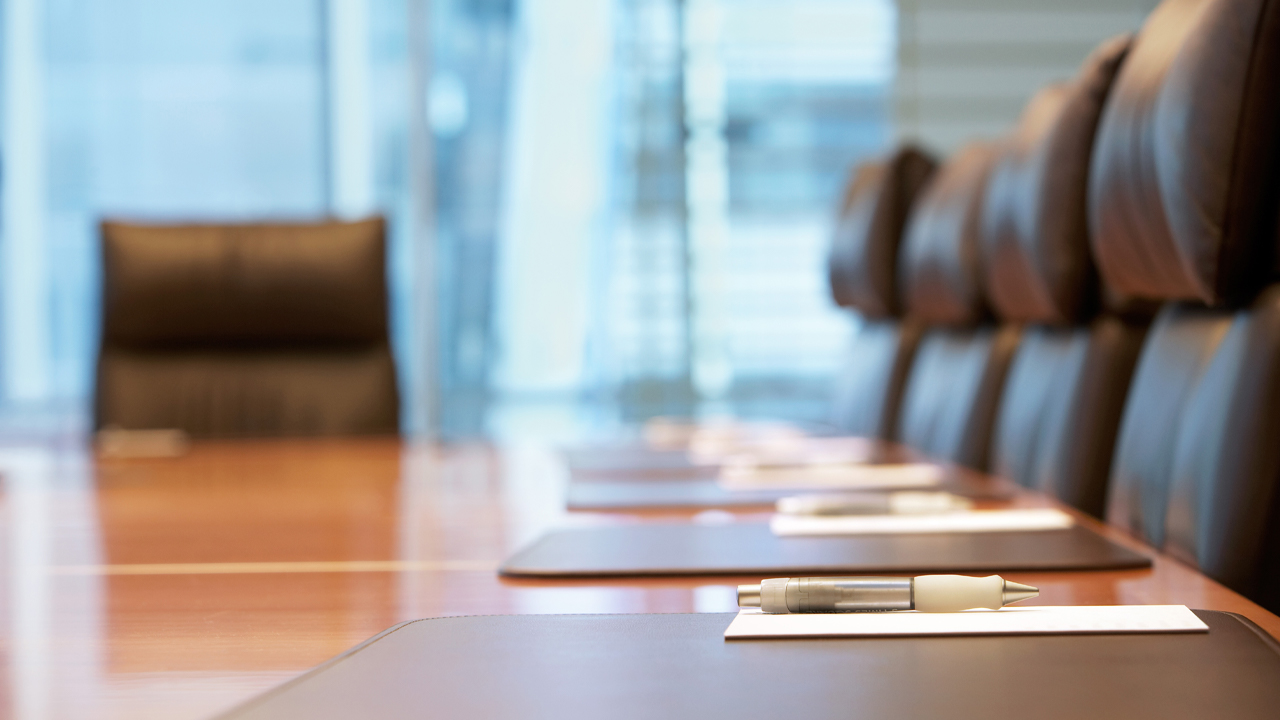 Michael Jardine has been appointed as the new Managing Director of Ironbark Zinc effective from September 23, 2019.

Michael’s previous experience includes Board and Executive roles at a number of junior ASX-listed resource companies. He brings to Ironbark strong credentials in corporate and project finance, strategy development, and minerals marketing.

He previously worked as Director of both Atrum Coal and Pegasus Metals. He also served as a general manager for de-listed General Mining Corporation from 2013-2016 and Eastern Goldfields (now Ora Banda) during the same period.

Michael is currently also a Non-Executive Director of TNT Mines and Indus Energy. He has previously worked in a Corporate Advisory role for boutique investment bank Argonaut.

He holds a Bachelor of Commerce from the University of Western Australia.

“I am very pleased to be taking on this role at a key stage in Ironbark’s development journey,” Michael said.

“Leveraging off the many years of strong technical work completed to date at Citronen, and indeed the other projects held by the company, I am excited by the challenge of helping build what will be a world class zinc mine,” he said

Michael will be replacing Jonathon Downes, who will move into a Non-Executive Director position.

“As Ironbark transitions from an exploration company into production it is appropriate for the Board’s skill sets to also evolve,” Jonathon said.

“I look forward to staying very committed as a Non-Executive Director to assist with a seamless transition and I believe this is a necessary evolution,” he said

Dr. Fred Hess was also appointed as the new Chairman for the company.

In light of this news, Ironbark shares are down 9.52 per cent trading for 1.9 cents apiece. Its market cap is valued at $17.76 million.