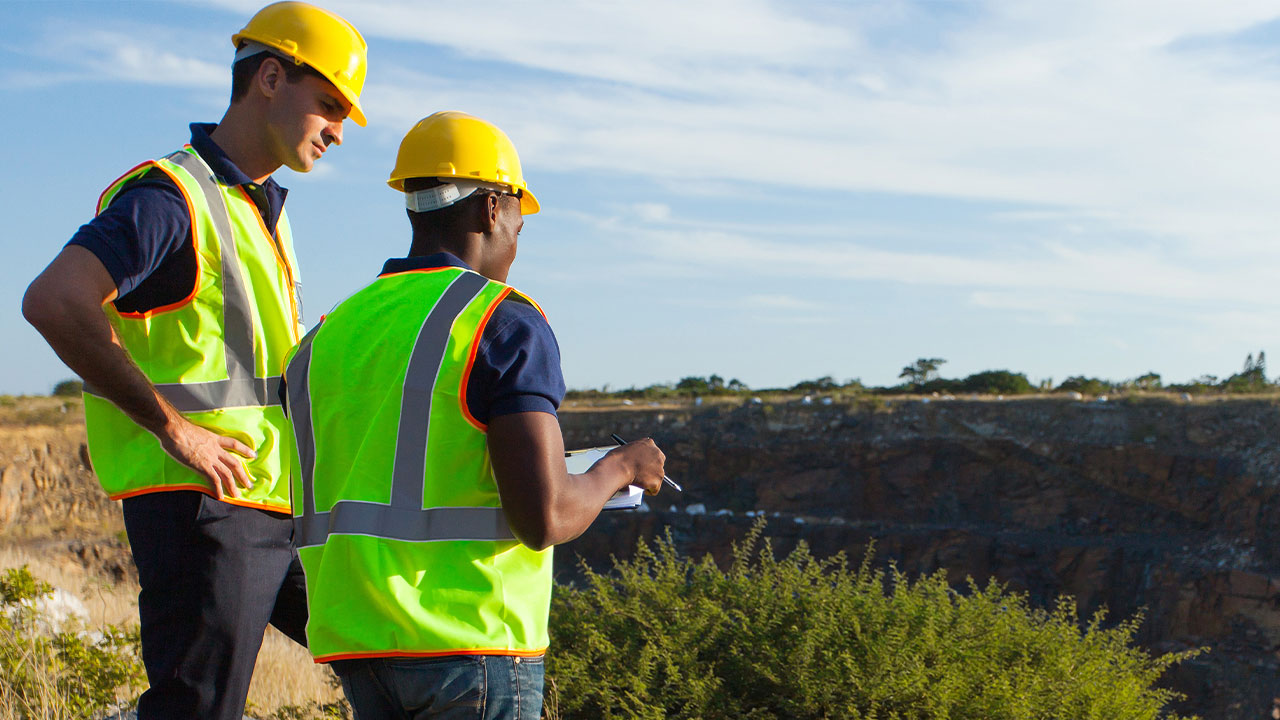 Located 45 kilometres southeast of Canberra, Captains Flat covers an area of more than 240 square kilometres. The region is also home to the historic Lake George Mine, which generated significant amounts of silver, gold, copper, zinc and lead from 1882 until its closure in 1962.

Captains Flat is currently held by Ironbark under a joint venture with NSW Base Metals, a subsidiary of Glencore, in which both companies hold an equal share in the license.

A recently completed Helicopter-borne Sub-Audio Magnetic (HeliSAM) survey detected the presence of semi-massive to massive sulphide mineralisation in the northern parts of the project.

It’s now thought that the recently detected mineralisation could extend away from previous drilling locations along strike, in a north to south direction.

In addition, a ground magnetic inversion result has indicated a prospective 400-metre gap between two drill tested zones. Ironbark says that further drilling will be needed to confirm the continuation of non-conductive sulphide mineralisation.

Captains Flat presents an important opportunity for Ironbark, due to its proven high-grade base metal mineralisation, year-round accessibility, and a significant avenue to work with Glencore — one of the largest base metal companies in the world.

As far as the next steps for the project are concerned, Ironbark plans to conduct further analysis of historical exploration data in order to assess the likelihood of Captains Flat hosting an economically viable resource.