Is COVID-19 behind the Australian baking boom? 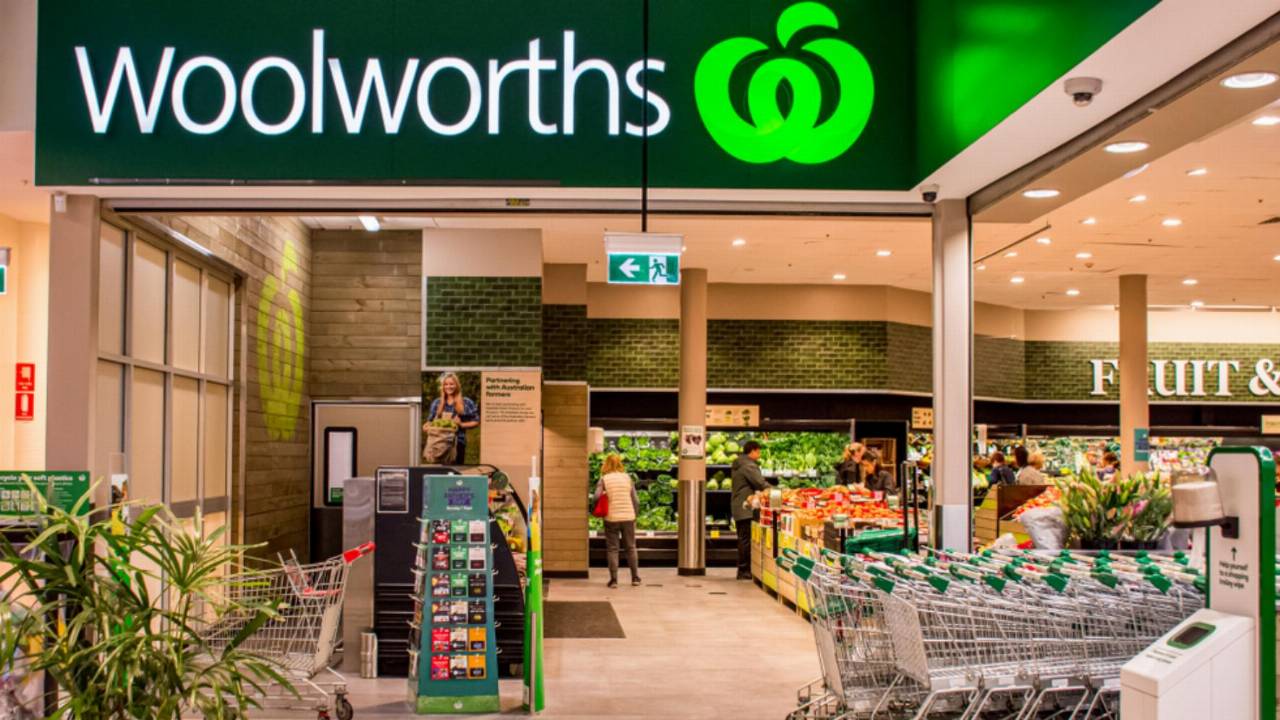 Before the coronavirus struck, retail flour consumption in the U.K. accounted for just four per cent of all stock manufactured.

Commercial buyers would buy in bulk, so the sale of vastly smaller one-and-two-kilogram bags was just a blip on many manufacturer’s radars.

But in March, those retail flour sales more than doubled, rising by 140 per cent here in Australia.

And that’s triggered manufacturers big and small to up their production rates.

Experts say a spike in baking in homes across the globe is behind the flour frenzy.

“Demand for baking ingredients has spiked because people staying home (and not going to restaurants or cafes) cook more,” says Brigit Busicchia, a Macquarie University academic who specialises in political economy.

“As stock disappeared from supermarket shelves, other consumers afraid of being caught short also started buying more than they normally would. Responding to that surge in demand and increasing supply took producers time – usually at least a month,” she explains.

And because major manufacturers are so used to supplying flour in bulk, they’re having to change their processes to accommodate the shift in demand.

The rise in retail flour demand has led even our biggest producer to up the ante. NSW-based Mandrilla has been working round the clock to supply the baking boom.

“As Australia’s leading flour producer, we’re proud to step up production of locally-made flour, operating our mills around the clock to meet demand,” the major manufacturer announced on its Facebook page in April.

“Since the coronavirus pandemic, we have significantly increased our retail flour production by more than 50 per cent, working with retailers and wholesalers to restock the nations supermarket shelves,” it continued.

Further south, in Launceston, the Tas Flour Mills commercial factory has had to up its production threefold to keep up with demand.

Broadly, flour production in Australia is pretty top-heavy; in fact, four major companies account for a whopping 80 per cent of all flour manufactured.

But as rising retail demand put pressure on the big players, a unique opportunity for boutique businesses was born.

Profitability on the rise

For smaller mills like Whispering Pines Organics, a surge in demand has put their product in the spotlight.

“It’s probably not what people want to hear, but the pandemic has created demand for our business and that has been fantastic,” Whispering Pines’ organic flour producer, Betina Walker, told the ABC.

While businesses and families begin to better weather the effects of COVID-19, the future face of the flour industry remains unclear.

Could this pandemic permanently shake-up the major manufacturer’s profile, bringing smaller producers to the forefront of consumer’s minds?

It’s a story that’s still playing out — but one many customers, restaurants, and supermarket chains will follow with intrigue.