Is Insurance Australia Group (ASX:IAG) worth holding onto? 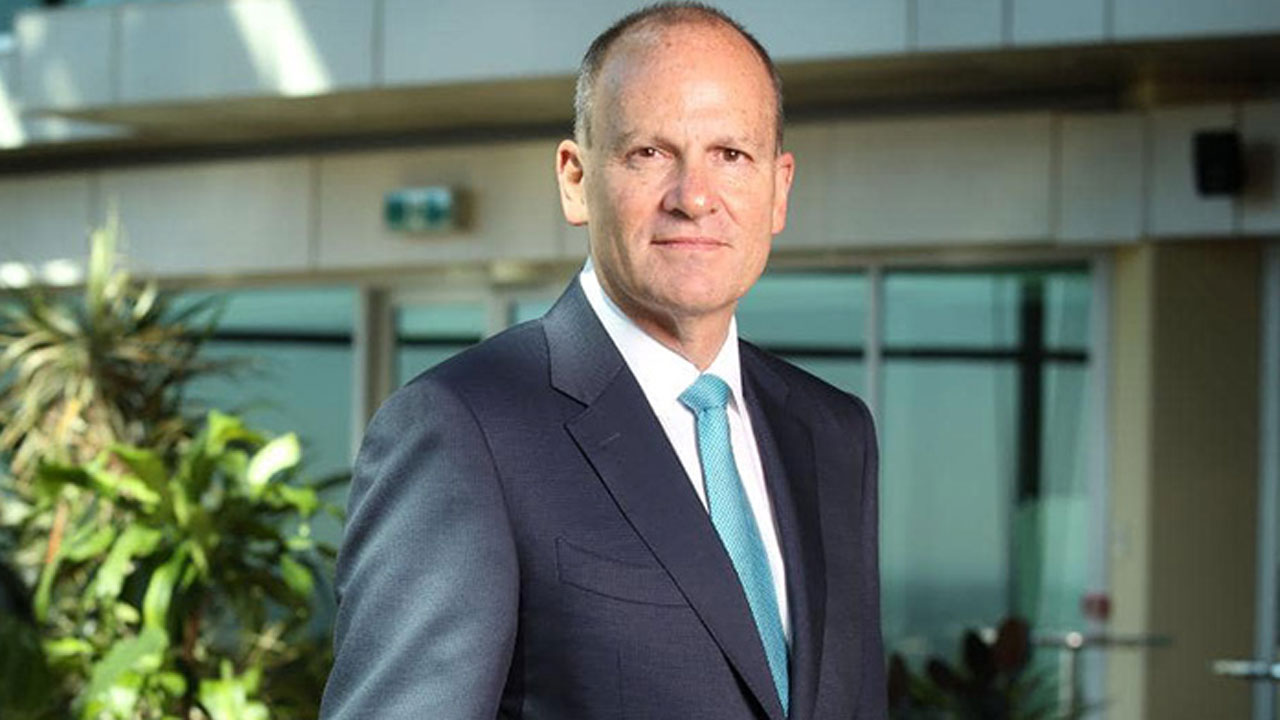 While this was a little trimmer than the ASX 20 company’s mid-December reign of $8.10, it’s still roughly $2 more than the share price today.

IAG saw a steady climb in its share price throughout the month of January, which is attributed to its H1FY20 guidance. Since then, its shares hovered with two notable drops.

Along with other insurance companies such as Suncorp Group (SUN), Insurance Australia sparked 2020 with thousands of bushfire claims.

IAG finalised its 2020 catastrophe reinsurance program and upgraded its gross reinsurance protection to $10 billion. This compares to last year’s $9 billion.

As a result of the hailstorm that wiped Canberra in January, the insurer revised its FY20 reported insurance margin to between 14.5 and 16.5 per cent, compared to the previous guidance of 16 and 18 per cent.

The report also outlined a gross written premium (GWP) growth of around 1.4 per cent. This aligns with the ‘low single-digit’ GWP growth guidance provided for the full year.

Additionally, IAG pleased customers by implementing an $80 million post-tax provision to help with customer refunds. It was during this time, the company’s share price was sitting at about $7.70.

The week between March 17 and March 23 saw Insurance Australia Group’s shares drop to a year low of $5.29.

Until the end of March, the business’s financial performance was strong. However, management warned the June quarter posed uncertainty due to COVID-19 and the investment market.

Of course, investors had also noticed the sudden departures of senior employees. Between January 21 and 28, group Executives, Ben Bessell and David Harrington announced their departures.

These announcements didn’t disclose any reasons. However, Managing Director and CEO Peter Harmer claimed they were leaving before the dawn of a new era.

The second share price plummet came during the week of May 4. IAG’s share price opened at $5.48 and ended Friday’s session at $5.28 — surpassing its previous low of the year to date.

During that week, the insurer admitted the unlikeliness to pay a final dividend to shareholders this September.

The company also disclosed that at the end of April, investment income on shareholders’ funds amounted to a financial year-to-date loss of roughly $280 million pre-tax.

Further, IAG’s weighting towards growth assets in its shareholders’ funds portfolio reduced from the 49 per cent allocation on December 31, to under 30 per cent.

IAG claimed this reflects the impact of falling equity markets, mark-to-market impacts in alternative asset classes, and some active reallocation of funds to fixed interest and cash.

By the end of March, IAG’s share price jumped back up to $6.40 until its May low.

Measures include access to premium reductions and deferrals, the option to change premium payments from annual to monthly, reduced excess amounts in the event of a claim, and waived cancellation and administration fees for customers who cancel their policies.

These measures are available until September 30, 2020.

Insurance Australia Group has experienced a volatile year so far, but does that mean you should let go of your shares?

According to Morningstar, the experienced losses may just be temporary and will reverse as securities mature.

Morningstar experts stated that IAG was undervalued at a 15 per cent discount. This recommendation hasn’t needed updating.

Depending on your drive and preference for investments, undervalued shares could give your portfolio a boost. This is if they eventually see significant price appreciation.

As of this month, Morningstar has made a fair value estimate of 6.50 per share. This implies a forward 2021 fiscal year earnings of 14 times.

Senior analyst, Nathan Zaia, assumes IAG will experience annualised investment returns of about four per cent over the next five years, with a recovery in equity markets and reversal of unrealised losses held back by lower yields on fixed interest and cash as cash rates remain low.

This goes to show, damage is not always permanent.

Insurance Australia Group has ended the day up a slight 0.55 per cent, with shares trading for $5.53 each.