Is now the right time to buy ANZ (ASX:ANZ) shares? 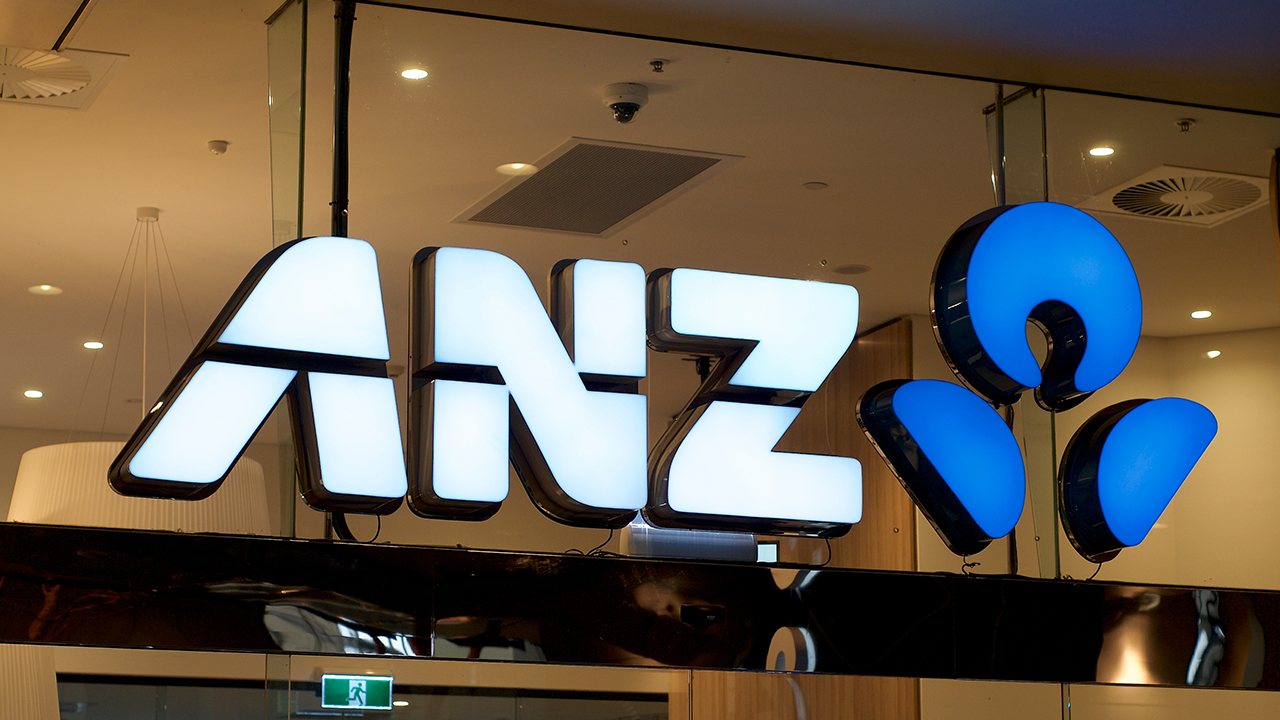 On February 21, ANZ — the third-largest bank in Australia — was happily sitting at $27 per share. However, COVID-19 hit, and shares have dropped to nearly half of that price.

ANZ shares have been slumping since late February and dipped to a low of $14.10 on March 23rd. Despite this, the bank’s shares seem to be creeping up slowly. Now, the question on everyone’s mind — is now the time to buy?

Is it time to buy ANZ shares?

The payment of an interim dividend is a big factor for many shareholders when they’re considering an investment. While last year, ANZ paid a dividend of 80 cents per share, this time around the company is putting a decision about the payment on hold.

Yesterday, ANZ announced it would defer the decision, due to the uncertainty around COVID-19 and its finances. CEO Shayne Elliott admitted this decision would disappoint many, but after much debate, he believes it is the right decision.

“I would stress that we are not cancelling the dividend — the board has determined that this is not the right time to be making such a significant decision, and believe we will be better informed to enable a decision later in the year,” he said.

For many contemplating an ANZ share purchase, it’s a game of catch 22. On one hand, no one knows when the coronavirus — and its impact on global markets — will begin to wrap up. On the other, it’s hard to predict when recovery will begin.

It is important to note that the Bank of America has not fully recovered from the global financial crisis of 2008.

What is widely accepted is that international markets will, at some stage, rebound. If the ANZ share price is to follow that same pattern, today’s low price could represent a key opportunity for eager investors.

What are the financial impacts of COVID-19?

Before the pandemic, ANZ had one of the strongest capital position of any of the big four banks thanks to the massive de-risking of its balance sheet.

Its conservative approach over the past four years meant the cost for credit provisions in the half up to February was historically low.

However, ANZ saw a 51 per cent drop in profits to $1.5 billion due to COVID-19. On top of that, the bank has taken an $815 million hit to the value of its Asian investments.

ANZ’s tier one capital is at $56 billion, which is three times larger than when it entered the GFC (global financial crisis) and supports lending assets only two times larger.

A tier 1 capital is the core measure of a bank’s financial strength from a regulator’s point of view.

What about the other banks?

It’s not just ANZ shares that have dropped. Australia’s big four have seen the same type of trend during this pandemic. But how do they stack up to ANZ?

Recently, NAB completed a $3 billion capital raise, and is aiming to raise a further $5 million through a share purchase plan.

The company has also slashed its interim dividend to 30 cents, as its first-half cash earnings dropped 51.4 per cent to $1.46 billion.

Speaking to the effect of the coronavirus, NAB CEO Ross McEwan said he has never seen such an immediate and deep impact on the economy and health of the global community.

To date, Westpac has only given investors a glimpse into COVID-19’s impact to its bottom line. The bank is taking a $2.2 billion impairment charge for the financial year ahead of its upcoming half-yearly report, expected Monday May 4. Of the $2.2 billion hit, $1.6 billion is COVID-19-related.

Australia’s largest bank has fallen around 34 per cent since COVID-19 took over the world. At this stage, it is uncertain what Commonwealth will do with its dividend. Commonwealth’s quarterly report due on May 13.

So what will happen to ANZ shares?

Unfortunately, no one knows the full extent of the COVID-19 financial damage. Whether it will continue for six months or five years, every business and person will be somewhat affected by the virus.

Shayne has warned of years of economic pain ahead, predicting higher unemployment could stick around for up to five years.

“There is no value in paying out a dividend today to find ourselves undercapitalised and under stress so that the shares are under even more pressure going forward.”

ANZ is the first big bank to defer the dividend decision until August, but will this be the right choice?