Is now the time to buy Flight Centre (ASX:FLT) shares? 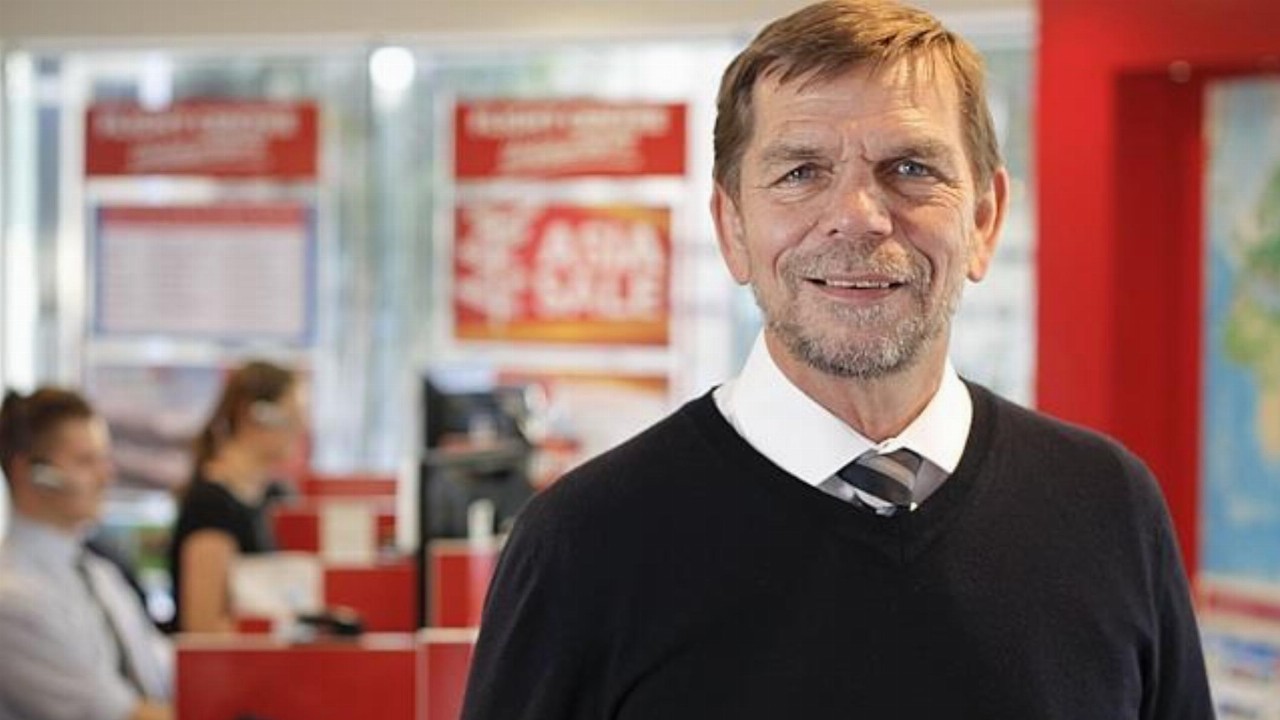 What has the virus done to Flight Centre?

Before COVID-19, Flight Centre was performing well, reaching $23.7 billion in total transaction value in FY19. Then the virus hit Australian shores and caused borders to close in March, forcing travellers to cancel or delay their holidays.

In February, the company downgraded its 2020 guidance to an underlying profit before tax (PBT) range between $240 million and $300 million — previous estimates had this at between $310 million and $350 million.

Then, in March, the company suspended its guidance altogether, which was soon followed with more bad news for shareholders as FLT opted to scrap its interim dividend.

The group was then forced to stand down thousands of Australian staff and close down 100 underperforming stores.

To try and stay afloat, Flight Centre announced a $700 million capital raise. The raise included a $282 million institutional placement and a $410 million one-for-1.74 entitlement offer. It completed the capital raise in April.

Additionally, the company recently announced it has secured access to £$65 million (approximately A$117.23 million). This extra funding will be used to support Flight Centre's U.K. business.

In May, Flight Centre sold its St Kilda Road property for $62.15 million in a deal with Shakespeare Property Group. The group purchased the property in 2009 for $32 million.

Meanwhile, analysts at Morningstar have issued an overall 'hold' rating for FLT, giving it a $17 12-month price target. The individual reports paint a mixed picture, with five analysts each recommending the company as a strong buy, moderate buy, hold, moderate sell, and a strong sell.

Flight Centre will report its 2020 financial year results on August 28.

How are other flight agencies going in the pandemic?

Just like the rest of the travel industry, Flight Centre's competitors have also fallen.

The next day, Webjet exceeded its equity raise target and was expecting to raise $346 million. However, it was forced to refund $14.5 million after it raised too much capital.

Webjet is expecting to announce its FY20 results on August 20.

Earlier this month, the company announced a $50 million equity raise to increase its liquidity.

Helloworld has also sold its Los Angles based travel wholesale business, Travel2 and Islands in the Sun, to Down Under Answers.

The company's full-year results are expected on October 8.

When we can start travelling internationally is unknown and is receiving mixed views.

Recently, the World Health Organisation (WHO) has warned all countries that keeping their borders closed in the long term is not a sustainable COVID-19 solution.

The Australian and New Zealand borders are among the toughest in the world and will likely remain in place until 2021.

However, today the International Air Transport Association (IATA), which represents over 280 airlines, predicts global passenger traffic will not return to pre-COVID-19 levels until 2024.

Is now the time to buy?

"It would be safe to assume its pre-existing footprint, online offering and brand would allow for a healthy share of any recovery of travel-related expenditure as restrictions are gradually unwound, especially as smaller competitors are forced to shut down," Montgomery Investment Management said in April.

However, Flight Centre said it has never seen anything like the COVID-19 pandemic and with the uncertainty around international flights, investing will be a risk. But investors who are willing to take a punt could strike gold if FLT's price starts to soar once more. 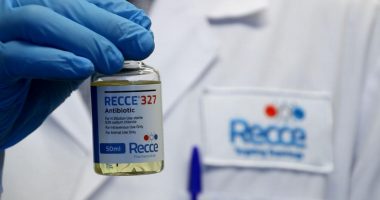 " What do investors stand to gain from Australia’s clinical trial landscape?

As healthcare giants scramble to create a COVID-19 vaccine, there is a growing interest in clinical trials and how exactly they work. 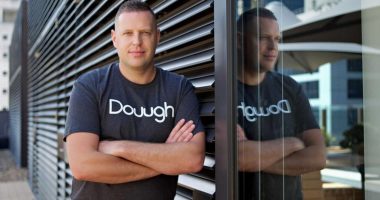 ASX newcomer Douugh (DOU) is one of the fastest-moving fintech stocks on the local share market, having tripled in value in its first

There’s a versatile material garnering global attention, but some investors may not be aware of the opportunity just yet.