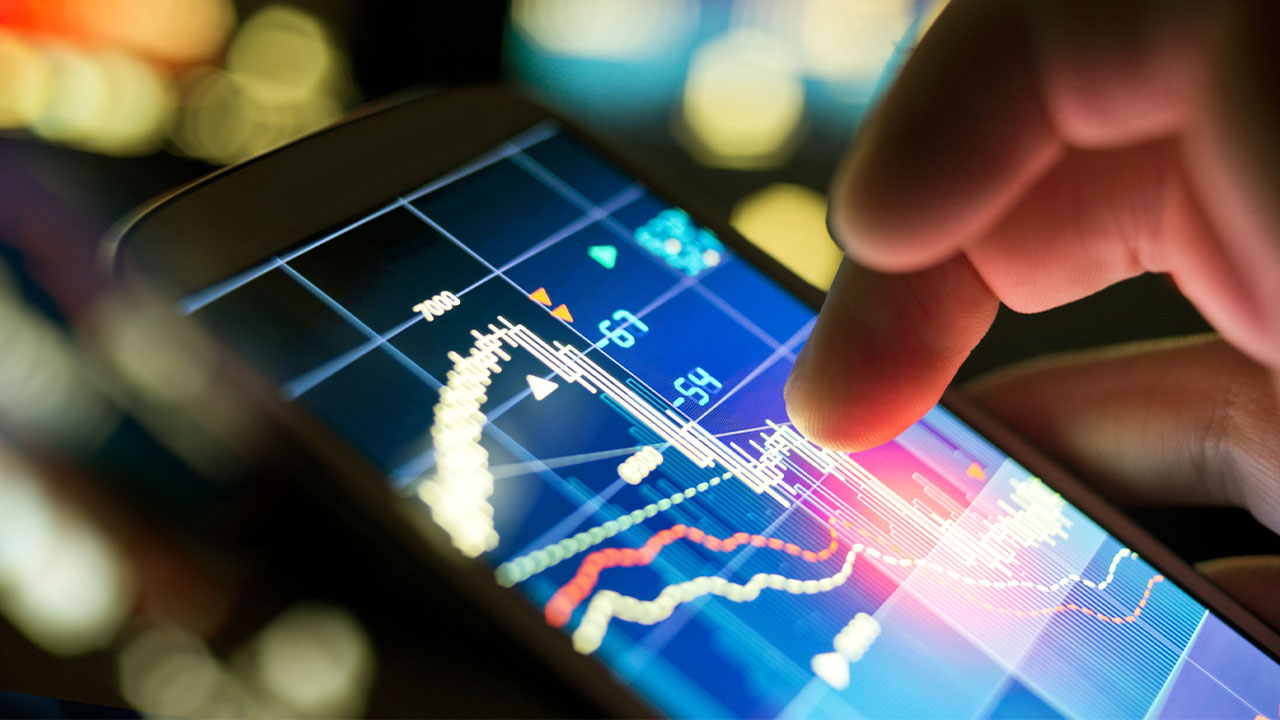 This week has seen shares in small-cap biotech TBG Diagnostics (TDL) surge a massive 800 per cent.

The company raised the eyebrows of punters and the share market operator on Monday when shares ended the day 438 per cent higher than their previous close, despite no fresh company announcements in sight.

On Tuesday, shares nearly doubled within just two hours of trade, but the company was still silent. Just before midday, TBG Diagnostics requested a pause in trading pending a market announcement.

Today, the company released two announcements to shareholders — one regarding a Chinese investee company helping fight the spread of COVID-19, and the other TBG’s response to an “explain yourself” letter from the ASX.

This past week has seen a hefty increase in both the price and volume of TBG shares on the market and the company’s news this morning could explain why.

Essentially, the approval gives TBG Xiamen the legal right to sell the diagnostic kit across the European Economic Area. The kits can be used to detect the COVID-19 virus in people even if they are not showing symptoms.

Prior to today’s news, TBG had only released one announcement to shareholders regarding COVID-19. The company’s indirect subsidiary, Zangsha ZhangYe Medical Laboratory, has been approved by the Chinese government as a testing lab for the coronavirus in the Province of Hunan.

ZhangYe is a wholly-owned subsidiary of TBG Xiamen, meaning TBG Diagnostics has an indirect 46.65 per cent ownership of the testing lab through its holding in TBG Xiamen.

In response to the ASX’s query about the sudden market interest in TBG shares, the company said now that the CE Mark approval is public, all relevant information has been released to the market.

Of course, shares remained relatively untouched after February’s ZhangYe news and suddenly spiked right before the release of the CE Mark news — meaning it’s likely insiders decided to place their bets on the company before the market could have its say.

Company shares are still on halt, though TBG Diagnostics said it plans to open them back up by Thursday, March 19.

However, it’s likely investors will have to wait until the ASX has done some digging through the trades to make sure the company had nothing to do with the insider trading before shares are back up for grabs on the market.

Either way, shareholders might be wary to put a penny on TBG until the dust has settled.

Shares were frozen yesterday morning at 27 cents each — their highest price since December 2016.

TDL by the numbers