Is the Wesfarmers’ (ASX:WES) share price on the mend? 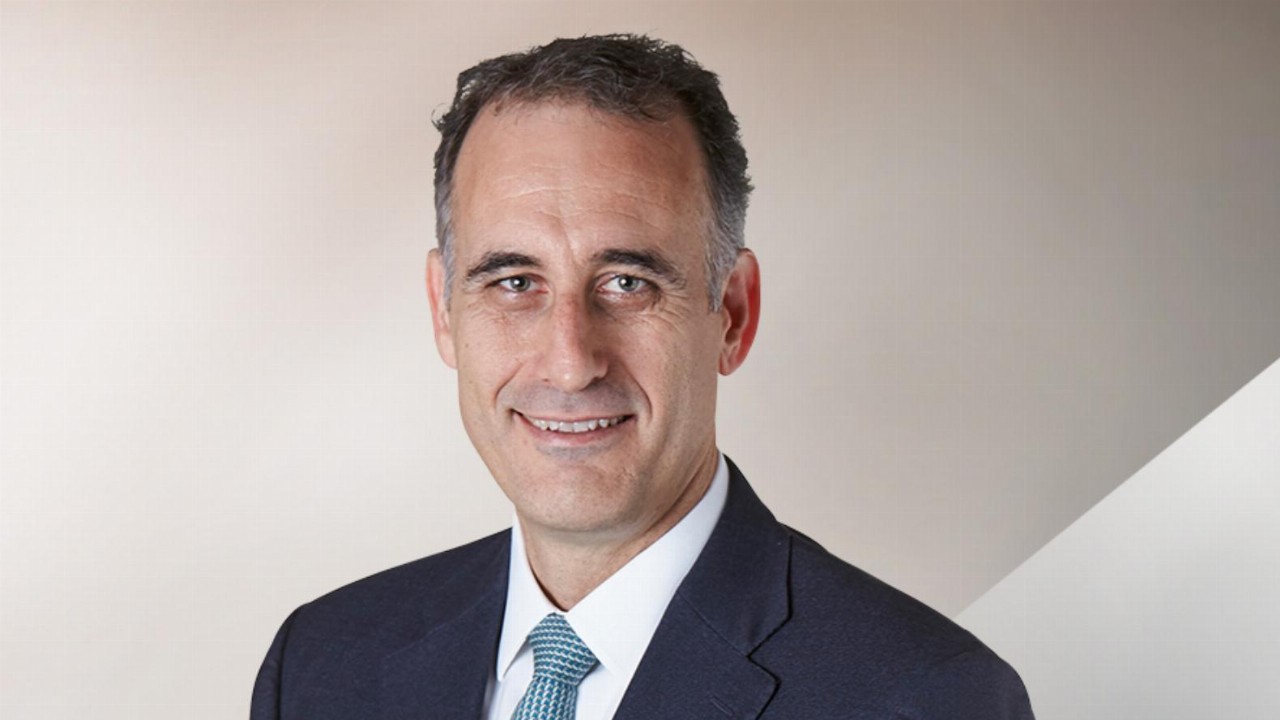 The iconic Australian retail group saw its share price drop throughout March, as the coronavirus pandemic hit Australian shores and lockdowns were introduced in all state and territories.

It took just under four months for Wesfarmers’ share price to recover from the $31 low, hit on March 23, and bounce back to its previous six month high.

Wesfarmers recovery can be attributed in part to keeping its stores open throughout the pandemic.

Many retailers closed their doors when lockdowns were introduced in March, but in Australia, Kmart, Bunnings, Target and Officeworks all continued trading.

Social distancing restrictions were imposed, including capping the number of customers allowed in-store at any given time, but otherwise, stores traded as normal.

That’s not to say those restrictions didn’t come at a cost — Wesfarmers revealed in a recent trading update that Bunnings spent around $20 million on additional in-store cleaning and protective equipment for its staff in the three months to June.

It was a different story altogether in New Zealand, where an estimated $70 million was lost in the 2020 financial year due to trading restrictions in the country.

That figure was also influenced by permanent store closures and Bunnings’ push into the online market.

Another reason Wesfarmer’s share price recovered well was that its products were considered essential while people were in lockdown.

Both Bunnings and Officeworks experienced significant sales growth — recording 19.2 per cent and 27.8 per cent jumps respectively — in the June quarter.

The growth in demand was attributed to people spending more time at home.

“Significant demand growth has continued in Bunnings and Officeworks as customers continue to spend more time working, learning and relaxing at home,” Wesfarmers said in its June trading update.

Kmart and Catch, an online marketplace, also recorded growth in the second quarter, while Target saw a minor drop in sales.

Wesfarmer’s full financial year report will be released in August, however, the company recently said on a fiscal year-to-date basis, online sales across all of its brands were up 60 per cent to $1.9 billion.

If that figure is realised, Wesfarmers may record a new six-month high in its share price.

Shares in the company last traded for $46.57 each before close today, July 16.