Is this SOS device the answer to Australia’s outback? 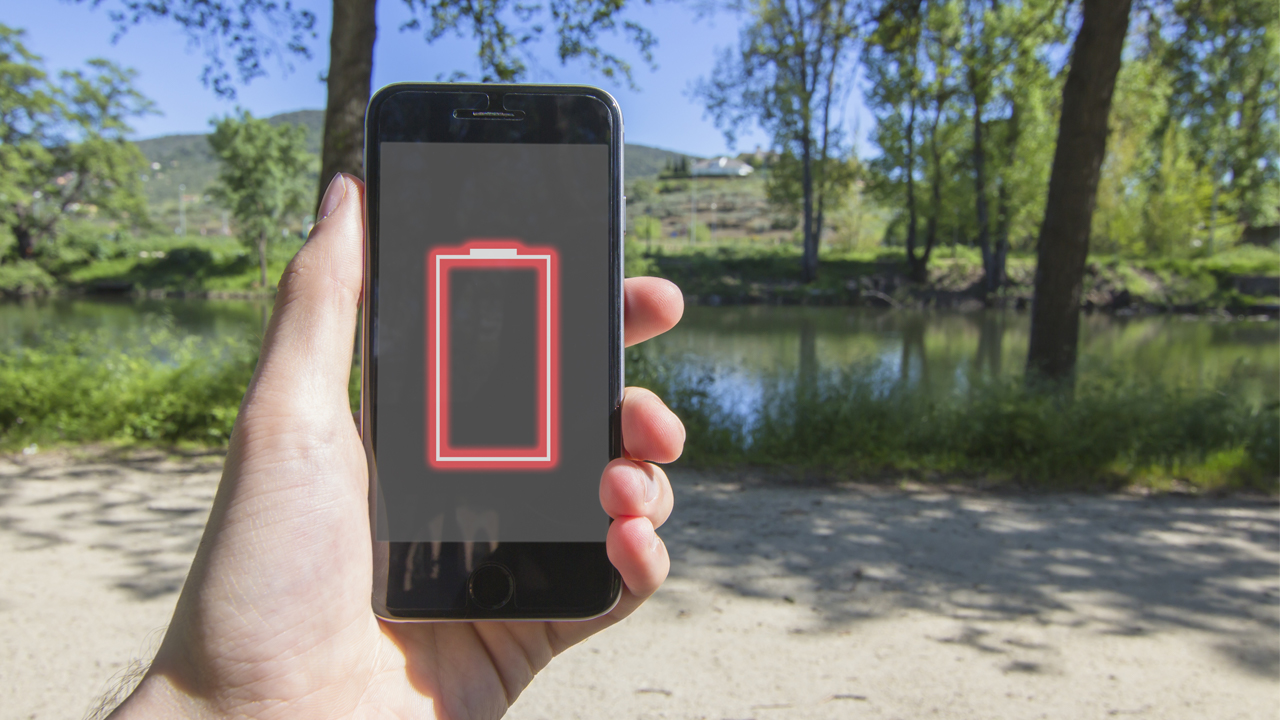 Publicly traded Beam Communications (BCC) has launched a device to assist those in rural areas — claiming it’s a world first.

The company’s freshly launched “Zoleo” device allows for instant messaging and SOS signals from the most rural pockets of the globe.

The company says this will increase safety for those who like to fish in deep waters, go four-wheel-driving, camp far away, or work rurally.

The most attractive design choice is its dedicated “I’m OK” and “SOS” buttons.

However, the device is not cheap. Beam stated today the retail price will cost up to $345 with monthly plans starting from $32, and reaching up to $80 for unlimited data.

However, if you’re easy to fret over your safety, it’s a small price to pay for satellite messaging and SOS capabilities.

“We are excited by the impending launch of the device as it fills an unmet need in the market,” Roadpost Chief Executive Morris Shawn said.

Roadpost is the partner company to Beam that helped cook up the Zoleo product.

According to the partnered companies, more than 70 per cent of our planet is without mobile coverage and 84 per cent of Australia is not serviced by terrestrial networks.

“Our experience in developing and selling mobile satellite devices to adventurers in Canada and the U.S. for more than 20 years tells me that Zoleo will be a big success,” Morris added.

“We have already received pre-orders from several satellite communications dealers and are close to signing up a large North American outdoor equipment retailer.”

The device can use Wi-Fi, mobile networks, and satellite connections. Instant messaging on the device is identical to the messaging on mobile devices that most users are familiar with.

“It’s taken us less than two years to design and launch an innovative product like Zoleo, and that’s a testament to the expertise we’ve developed over almost 20 years in designing communication equipment for the world’s largest satellite operators,” Beam Communications Managing Director Michael Capocchi said.

Beam Communications stated today it expects ongoing revenue from Zoleo users that will support earnings for the 2021 Financial Year.

Shares in the small cap Beam Communications gained 18.2 per cent today, to trade for 26 cents each.