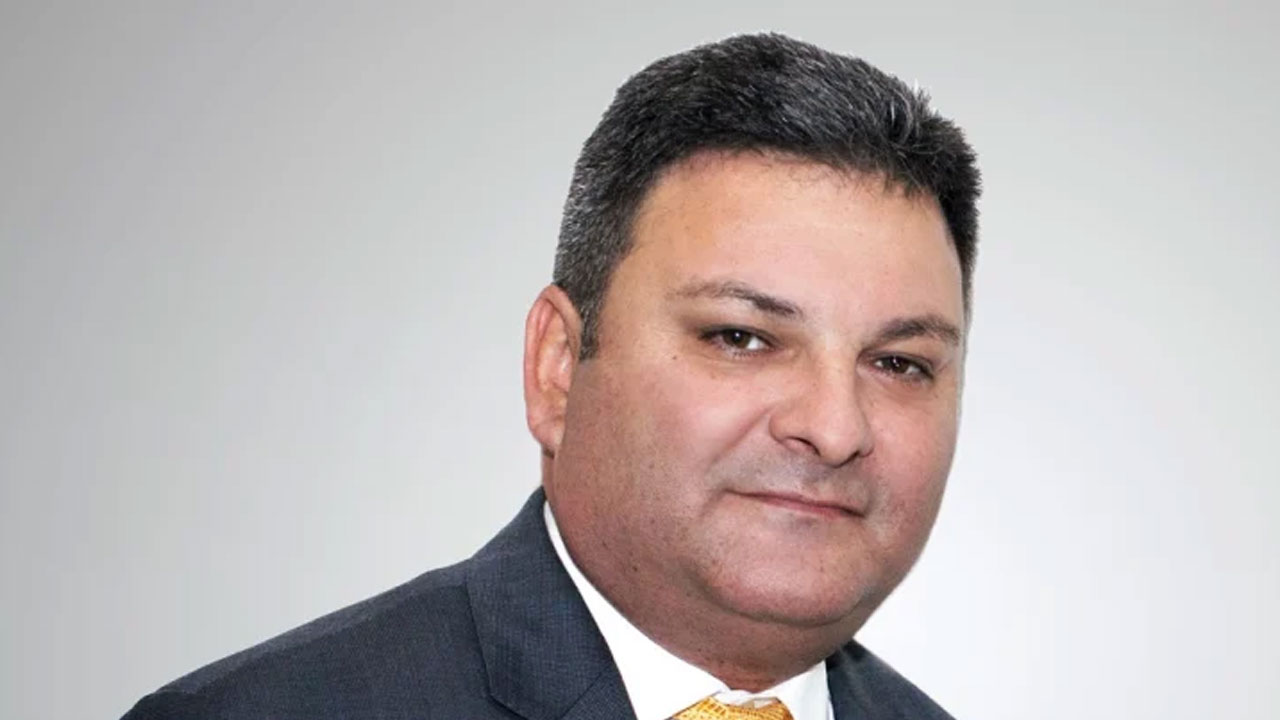 Besieged fintech company iSignthis (ISX) has been fighting hard to get its shares unlocked from suspension but might be leaving investors concerned today.

According to the ASX, iSignthis is trying to keep the latest news regarding its share suspension under wraps via an injunction application to the Federal Court.

ISX and the ASX have been in a legal scuffle since December 2019. Today, an updated from the ASX was released to the market under the ISX ticker code.

In the update, the share market operator said it gave iSignthis a Statement of Reasons on February 26 for its proposed determinations regarding iSignthis’ compliance with ASX listing rules and subsequent forced share suspension. Essentially, this means the ASX had come to a decision regarding iSignthis’ operations and was giving iSignthis its reasons for the decision.

iSignthis was given two weeks to respond to the Statement of Reasons. Otherwise, the ASX was set to release the document to the public before the start of trade today.

Nevertheless, iSignthis took a different route: the payment security company applied for an injunction from the Federal Court last Thursday to stop the ASX’s Statement of Reasons from going public. As a result, the Court has made the call to hear iSignthis out — meaning the ASX can’t share its Statement with the market until after the hearing of iSignthis’ injunction application.

What does this mean for shareholders?

The injunction application has both good and bad implications for iSignthis and its shareholders.

The gut response to today’s news is that it’s clear iSignthis has something to hide — the company has read through the ASX Statement of Reasons and decided it does not want the market seeing this document.

Further, the fact that iSignthis did not respond to the latest Statement within its two-week window suggests that the company has no defences left. While the nature of the decisions in the Statement of Reasons is unknown, it’s likely shareholders are expecting a de-listing notice.

However, investors can take some form of solace in the fact that the Federal Court has allowed the application for an injunction to go to a hearing next month.

Generally speaking, the grant of an injunction means the Court believes iSignthis has tried to rectify the issues of a serious matter to no avail and that damages will not be enough to satisfy the company.

This means that the outcome of next month’s hearing may sit in iSignthis’ favour as the company fights to get its shares back up for trade on the ASX.

In the interim, shareholders can do nothing but wait with bated breath as the legal battle between the two companies rages on.

iSignthis shares were suspending in early October 2019 based on some unusual share price movements. In the weeks to come, the ASX would launch a range of queries about ISX operations while keeping shares locked up.

Last trading for $1.07 each, iSignthis shares are yet to be released from their suspension.