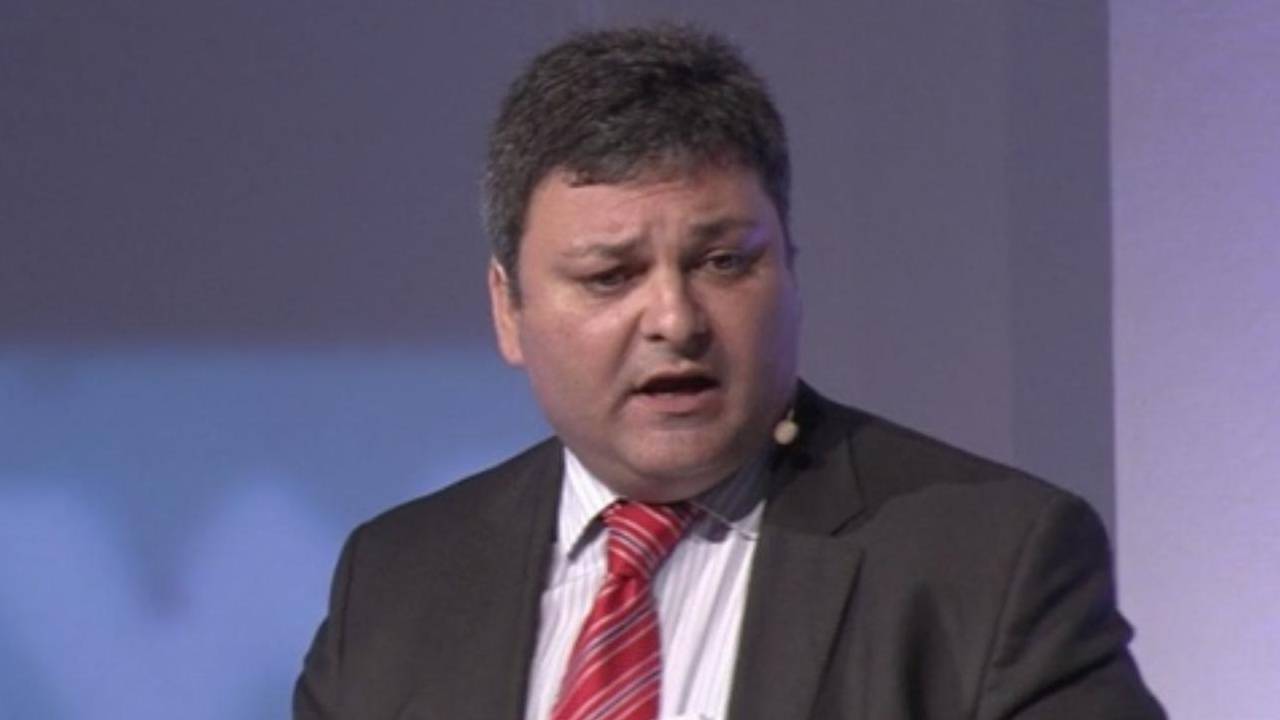 SEPA payments are designed to make it easier to transfer funds between countries part of the European Union. Transferring funds across borders via SEPA payments is essentially no different than making a domestic bank transfer.

iSignthis told shareholders today it has met its certification requirements with the Central Bank of Lithuania for its SEPA Instant service. Used in 34 European countries, the iSignthis scheme touts the ability to complete bank transfers in just 15 seconds.

Until today, this service had a transfer limit of just €15,000 per transaction. Now, individuals and businesses can move up to €100,000 between banks in a matter of seconds.

Moreover, iSignthis said it has upgraded its Probanx CORE Banking platforms to provide real-time notifications to users when a SEPA Instant transfer has been paid into an account held by the company.

With what iSignthis is calling the SEPA-Instant Instant Notification (SIIN) service, merchants can update a payment’s status instantly within their systems, instead of waiting for batch updates from conventional banking systems.

iSignthis said along with the instantly cleared and settled funds, the benefits of SEPA Instant include no chargebacks and reduced fees for merchants.

Of course, it’s not yet known how shareholders will respond to today’s news given ISX’s ongoing suspension and subsequent legal scuffle with the ASX.

While shareholders might be encouraged that the company is still furthering its business in the midst of its battle with the share market operator, they still have no chance to speak with their wallets.

The ISX-ASX legal battle begun in December after shares remained locked up through several rounds of questioning and iSignthis took the matter to the Federal Court.

In early May, iSignthis was denied an injunction application and the ASX released a document to the public explaining its reasons behind keep ISX shares locked up.

Further correspondence between the two entities was revealed a few days later.

With the legal battle still raging on, iSignthis shares last traded on October 1 for $1.07 each.