iSignthis drops big banks to make its own SWIFT system 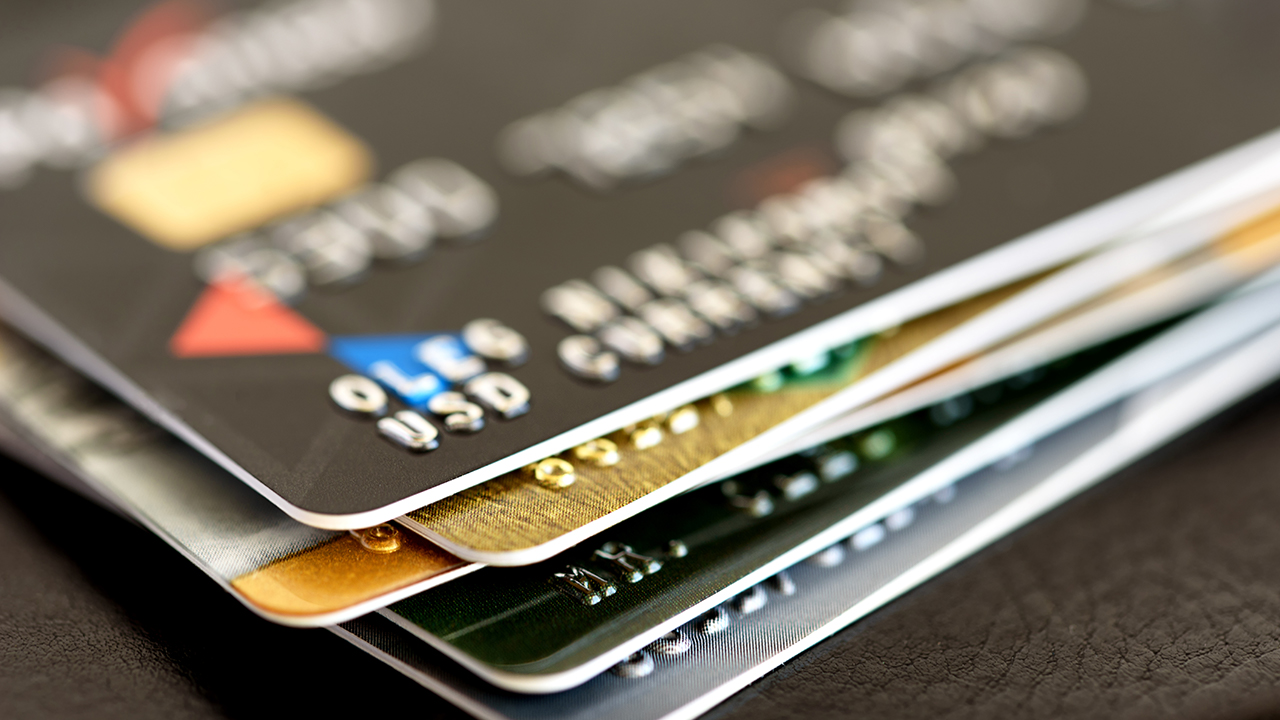 The company has been cracking headlines lately over its battle with the ASX to get company shares out of a forced trading halt. Things escalated to new heights yesterday when the company announced it is taking the sharemarket manager to the Federal Court.

However, iSignthis’Paydentity technology has been raising eyebrows in light of recent anti-money laundering (AML) and counter-terrorism financing (CTF) law breaches from the country’s big banks.

The Paydentity tech remotely links a customer’s identity to an electronic payment, importantly providing an easy way of complying with AML/CTF laws and regulations

Yet, iSignthis still relied on big banks for their SWIFT transfer systems.

Essentially, the tech works by sending payment orders between banks in different countries using unique SWIFT code identifiers. The system does not store or transfer any direct funds, but rather sends messages from bank-to-bank which they process themselves.

While the SWIFT system itself is secure, iSignthis told the market today it will no longer be using other banks’ SWIFT systems, but instead create its own.

“Due to the various problems faced by Australian banks, including a number of AML failures, the Company is no longer in a position to reliably conduct SWIFT transfers originating from Australia,” the company’s announcement to the market read today.

Combining SWIFT transactions with iSignthis’ Paydentity tech means the external sender can be screened against law enforcement, wanted lists, and court databases in real-time to ensure the integrity of transactions.

The company told the market it expects its SWIFT system to be up-and-running by the end of February to mid-March next year.

It will make use of the European TARGET 2 framework, which is essentially a payment processing platform used by European banks to transfer money between each other. Messages are sent through SWIFT, but actual funds are moved around by TARGET 2.

As iSignthis stops SWIFT transfers from Australia, a lid will naturally be put on the cash flows from this section of its business.

iSignthis said today’s decision will bring about a softening of gross processing turnover volume (GPTV) until its system is up.

As such, a revised earnings guidance will be released to the market next week — likely showing a downgrade as a portion of the business is shut down.

Of course, iSignthis will still be receiving SWIFT transactions from other countries into Australia, just not from Australian banks outwards.

Of course, with its court case on the way, iSignthis’ shares are still locked up by the ASX. As such, it is not certain how the market will respond to today’s news.

Shares in iSignthis last closed on October 1 at $1.07 apiece.