iSignthis reports $2.25B GPTV in the face of its forced trading halt 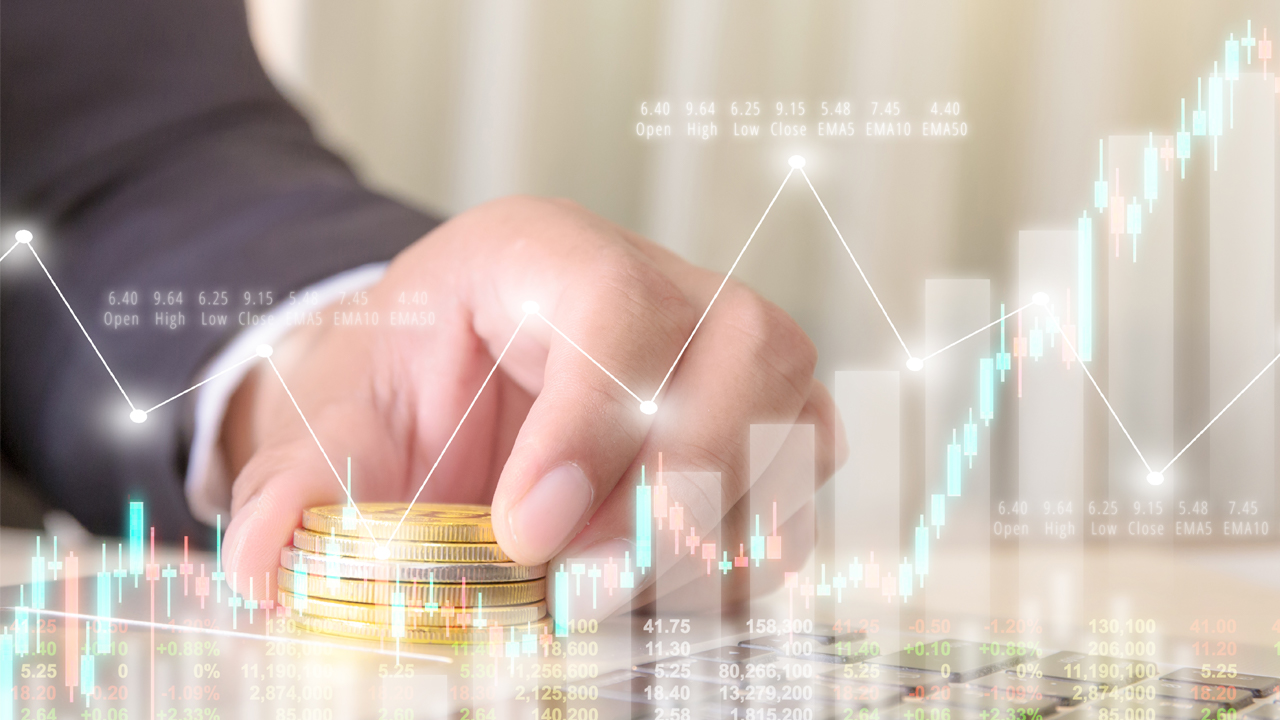 iSignthis has reported an annualised actual gross processing turnover volume (GPTV) of over $2.25 billion for October.

It seems the eMoney and identity tech company is working hard in the face of its forced trading halt, with this GPTV figure up 13.5 per cent on September and a whopping 423 per cent from the end of June.

GPTV represents the volume of funds processed by iSignthis of behalf of its merchants. As such, while the figure is certainly a relevant metric of the company’s performance, it should not be confused with revenue but rather likened to underlying sales.

iSignthis uses GPTV to measure the value of a contract. However, the company has previously noted that the conversion of “contracted” GPTV to “actual” GPTV is largely out of its control.

For today’s announcement, iSignthis said the increased actual GPTV is supported by solid growth in businesses customers and the expansion of its Paydentity system.

Further to this, iSignthis is cash-flow positive for the second quarter in a row, recording an operating cash flow of just over $1 million.

iSignthis is yet to hear back from the ASX as its shares remain frozen.

Company management said the ASX’s enquiries “continue to impact management’s time and focus”, with a review on the impact to be taken on by the company’s Board early next month.

The purpose of this review is unknown, but should iSignthis be found to be in the clear regarding ASX concerns, it would come as no surprise if the company sought some compensation. In the meantime, iSignthis is playing its cards close to its chest.

Shares in iSignthis closed at $1.07 each in early October, with no indication from the ASX so far as to when or if shares may reopen for trade.