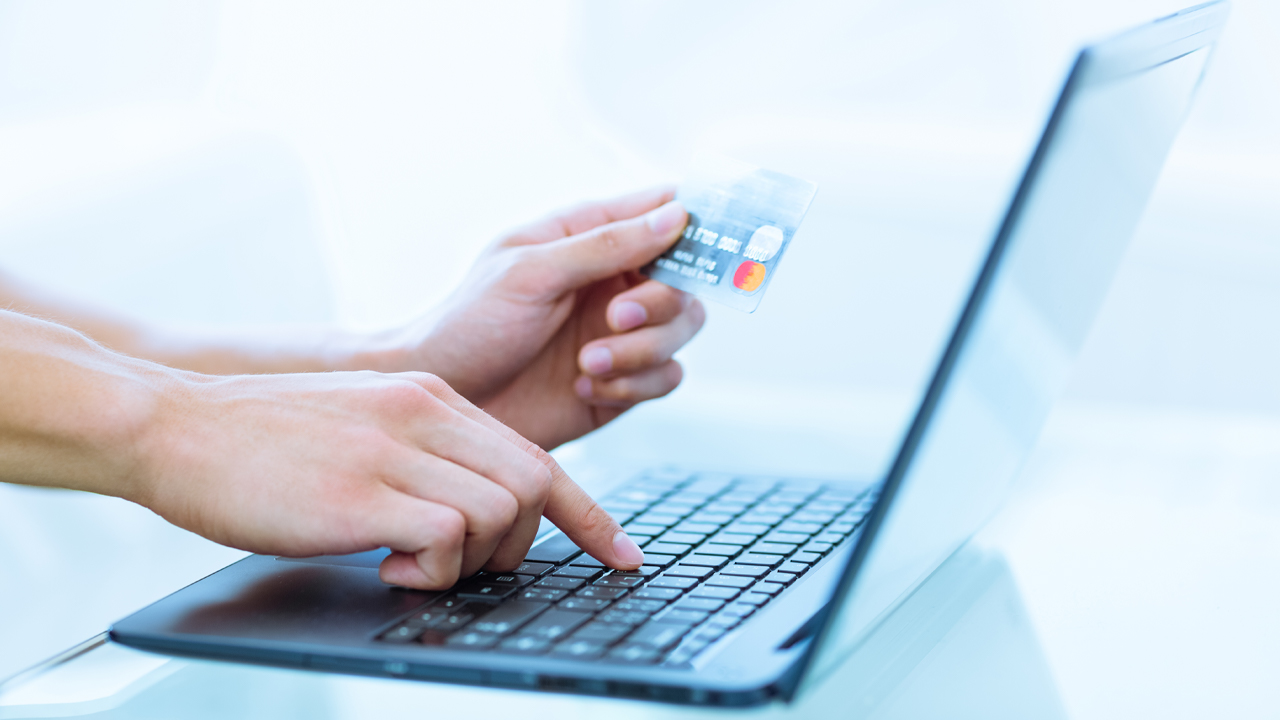 Any eager investors listening in on the iSignthis presentation would have had to wait before splashing any cash as the company was, and still is, forced into a trading suspension by the Australian Securities Exchange (ASX).

The Australian Securities and Investments Commission (ASIC), on 2 October, was showing concerns over the price movement of iSignthis’ shares. Today iSignthis has its eagerly awaited formal response to the inquiries published.

On 2 October, the ASX made this statement below:

“In consultation with the Australian Securities and Investments Commission (‘ASIC’) and having regard to the recent volatility in its share price, ASX has determined that it is appropriate to suspend trading in the shares of iSignthis Ltd (‘ISX’) with immediate effect under Listing Rule 17.3, pending the outcome of enquiries to be made by ASIC and ASX into a number of issues concerning ISX.”

Since then shares in iSignthis would be frozen at $1.07, and still, are to this day.

The biggest queries lobbed by the ASIC was into the nature of iSignThis revenue and contracted service fee revenue.

Revelations made today actually show that nearly a quarter of contracted service fee revenue coming to iSignthis around June in 2018 were from a trading firm shut down by the ASIC before: OT Capital.

According to the ASIC, OT Capital is described as a “contracts for difference” (CFD) trader. A CFD allows investors to profit from price movement, without actually owning any underlying assets.

OT Capital was accounting for 23.5 per cent of this revenue for iSignthis.

Most shockingly though, iSignthis admitted in the enquiry that transaction figures from last year that represented great success were actually based on “clients’ estimates” of turnover that would be generated from using iSignthis.

iSignthis shares continue to remain in an indefinite trading halt.