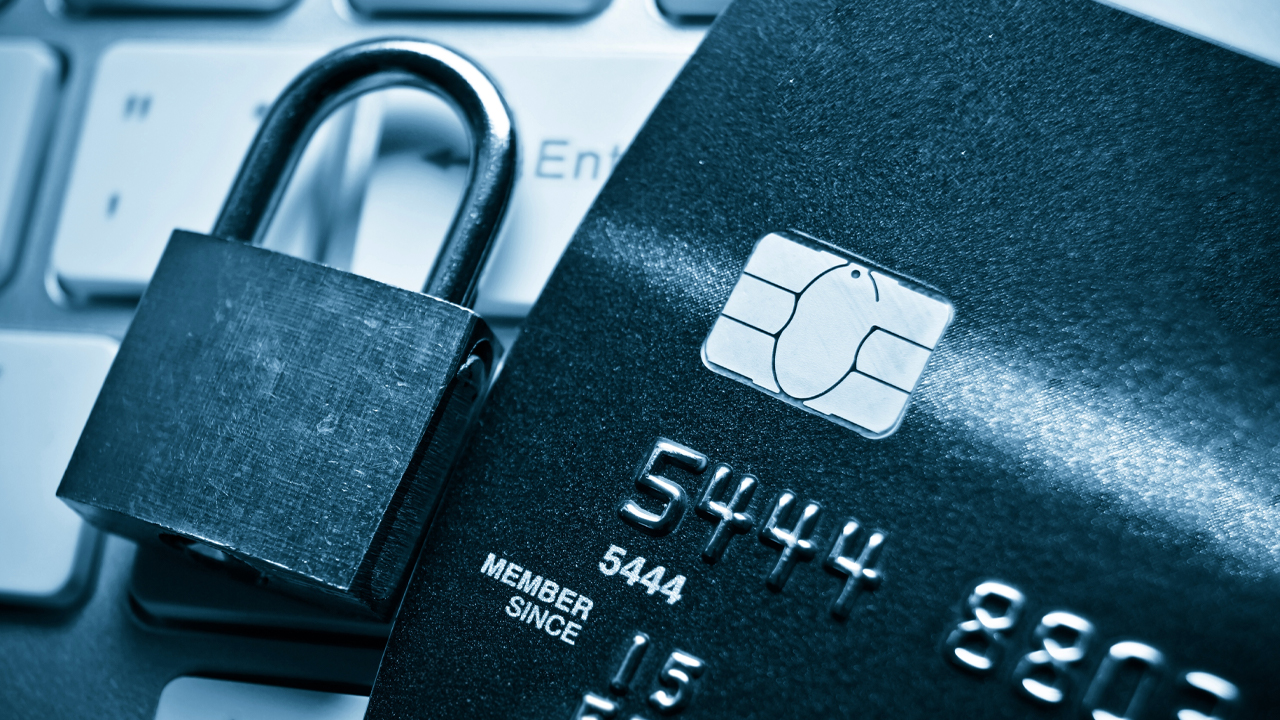 Secure payment system iSignthis is an ASX favourite today, jumping over 17 per cent and showing major growth on its platform.

The company announced this morning that purchases processed through its service exceeded $1.9 billion at the end of September. This achievement represents a 360 per cent uptake from June to September.

iSignthis’ service aims to streamline the authentication process of online purchases. Online merchants using iSignthis prompt the shopper to authenticate the purchase with identification and a pin code.

This multi-step authentication helps banks through the “know-your-client” checklist and can also combat money laundering scenarios.

The company stated today’s growth is in line with expectations. As well, business customer group approvals reached a total of 304 at the end of June — an increase of 45 per cent.

This growth by the financial-tech company is particularly impressive considering in February this year its service was only processing roughly $200 million in purchases.

The company is not without its concerns however.

In early September, Advisory Firm Ownership Matters was at the forefront of enquiries into iSignthis shedding its share price without a prompting ASX release. It didn’t take long for iSignthis management to hit back on Twitter.

Ownership Matters-here’s a stat for you-100% of founders of startups know each other before founding the startup! As the Ownership Matters founders of Dean Paatsch, Martin Lawrence & Simon Connal all worked together at ISS does that mean we throw shade on you too? #ugetpaid4this?— iSignthis Ltd (@iSignthis_Ltd) September 11, 2019

Following that, the ASX released a formal enquiry into the company’s share price moves and visibility of management.

iSignthis released the following three-page response, claiming the company had met all disclosure requirements during the relevant period — since putting raised issues to bed.

Our response to the ASX re share price. https://t.co/RSSyursAMx We are looking at the Ownership Matters report in detail.— iSignthis Ltd (@iSignthis_Ltd) September 13, 2019