Island Pharmaceuticals has signed a manufacturing deal ahead of its lead candidate study in dengue fever.
ASX:ILA      MCAP $25.50M 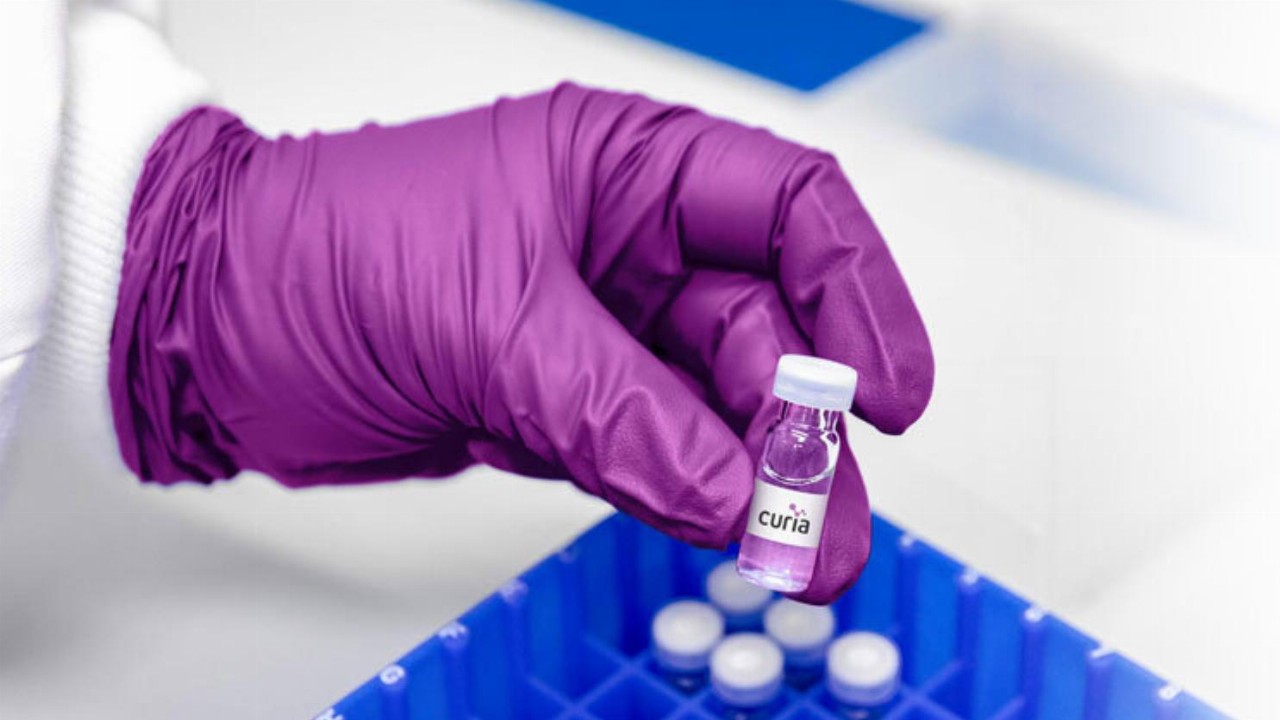 Based in Melbourne, Island is a clinical-stage drug repurposer focussed on antiviral therapeutics for infectious diseases. Its lead asset, ISLA-101, has been repurposed for the prevention and treatment of mosquito-borne diseases.

The agreement covers the manufacturing of two 2.5-kilogram de novo batches of GMP drug substance for ILA’s upcoming phase 2a clinical trial, in which ISLA-101 will be studied as a potential preventative for dengue fever.

The latest arrangement with Curia replaces a previous deal made between the company and CerRx, Inc. in July to acquire Active Pharmaceutical Ingredient (API).

Following the July deal, Island said it was informed of an inventory error at a third-party storage facility, meaning there was less API available for purchase than originally expected.

As a result, the former agreement has been cancelled at no cost to ILA, leading the company to sign the new arrangement with Curia for around US$431,300 (A$595,500), in line with its budget forecast.

Notably, Island said the replacement manufacturing campaign would provide drug substance with a longer shelf life than that under the previous arrangement.

“We are happy to continue our relationship with Curia via this new manufacturing program, which will support our ISLA 101 trial in dengue fever,” Dr Foster said.

“It is pleasing to have quickly secured a new quality source for our drug substance — allowing us to continue to move forward rapidly with our phase 2a plans.”

Following the switch, company expects trial enrolment will begin early in the first quarter of 2022 rather than late in the fourth quarter of this year as previously planned.

ILA by the numbers