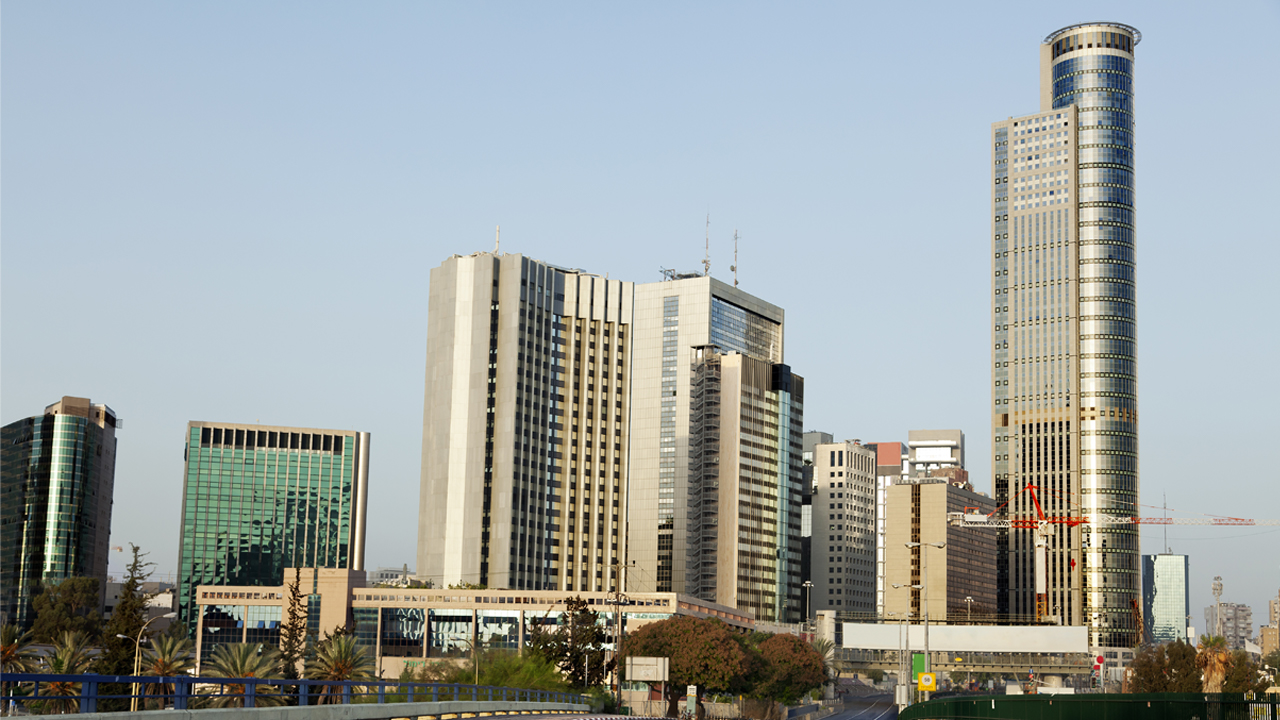 Race Oncology has announced that its first patient has been treated with the company’s cancer drug Bisantrene, at the Sheba Medical Centre in Israel.

On May 14 2019, Race announced that it had signed an agreement with the Sheba Medical Centre to trial its cancer drug.

Today, Race was informed by Sheba that it [Sheba] had recruited the first relapsed acute myeloid leukaemia (AML) patient for the trial. The patient has completed their seven day course treatment period without any major complications.

“This is a major milestone for Race, because it’s the first treatment with Bisantrene since the drug disappeared more than 25 years ago,” Race CEO Peter Molloy said.

“We sincerely hope that the treatment will assist this patient and those that follow in this important clinical trial,” she said.

I am excited that Bisantrene is finding real clinical use again after such a long dormancy,”

The drug Bisantrene was lost after a series of mergers in the early 1990s. Before it was lost, it demonstrated impressive activity in treating AML so much that it was approved for the treatment of AML in France in 1988.

The primary objective of the Phase II trial is be to generate clinical remission in patients with AML who are resistant to other therapies, have relapsed after previous therapies or cannot receive any further treatments.

Bisantrene is a small molecule cancer drug related to anthracyclines, the most widely used class of cancer chemotherapy drugs. However, unlike other anthracyclines, Bisantrene has a greatly reduced risk of heart damage.

The drug attacks multiplying cancer cells and has also been known to have immunologic and genomic effects.

In recent animal trials, it was evident Bisantrene activated immune cells and then attacked and destroyed the tumour cells.

AML is a type of cancer that affects the blood and bone marrow. While it is not a single disease, it is the name given to the group of leukaemia that develops in the bone marrow.

It is characterised by an overproduction of immature white blood cells which then crowd the bone marrow and prevent it from making normal blood cells.

Due to the immaturity of the cells, they are unable to function properly and prevent or fight infection.

Race will update the market when further milestones and trials have been completed.