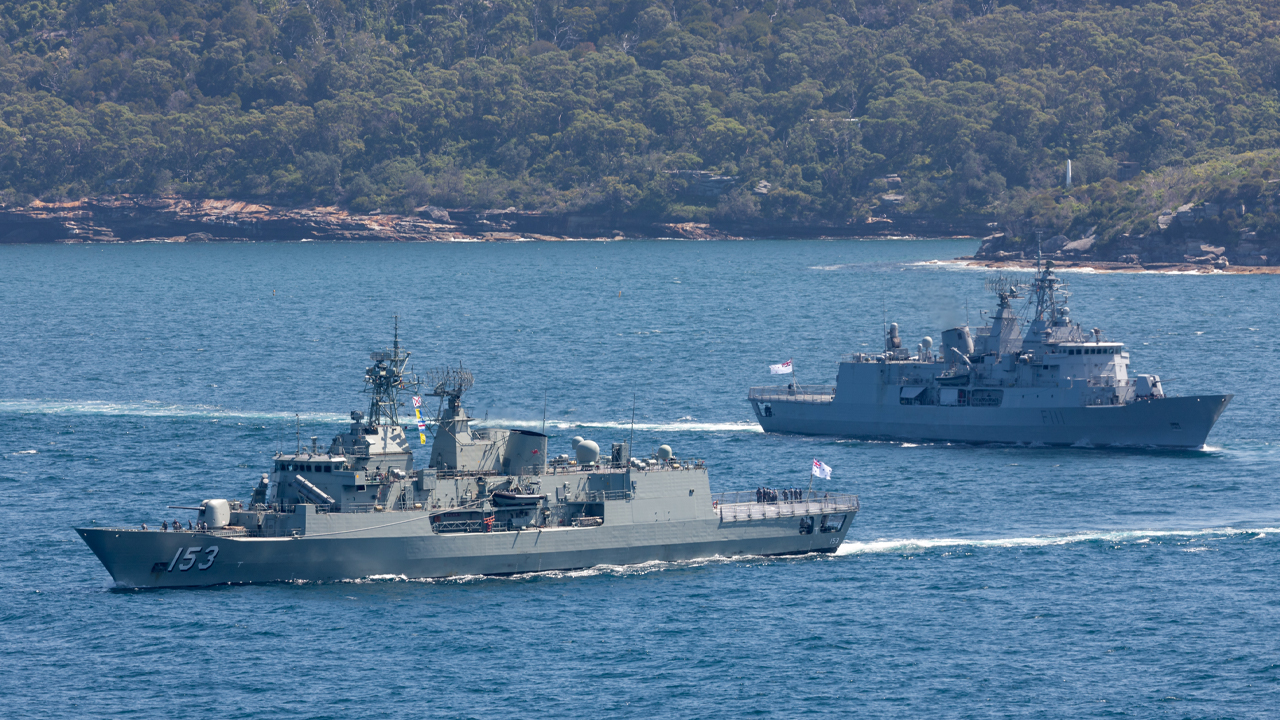 Austal shares are sailing nearly 15 per cent up today on the back of the company’s 2019 financial year annual report.

The shipbuilder tapped into the green for revenue, earnings, and profits across both local and international operations.

Total revenue for Austal finished the financial year at $1.85 billion — a 33 per cent increase on 2018’s $1.39 billion. Earnings before interest and tax followed suit, up 46 per cent on the previous financial year and coming in at $92.8 million at the end of June 2019.

And thing’s aren’t looking to slow down for the company, with Austal reporting a $4.9 billion order book, which it says secures work until 2024. Across seven shipyards in the U.S., Australia, Philippines, and China, Austal has 54 vessels either under construction or scheduled for construction right now.

Austal CEO David Singleton said one of the reasons for the continued growth in 2019 is the company’s ability to keep outputting the same amount of work as previous years, just faster.

“Operationally, we continued to construct and deliver high quality vessels for the US Navy but to a tempo and efficiency that surpasses what we have achieved before,” David said.

This doesn’t mean the company isn’t landing more jobs, however, with the boat builder constructing six ships over the year for the U.S. alone.

“We also made investments to expand throughput capacity and reduce costs at our Australasian shipyards to support the delivery of our large order book of commercial ferries. This has enabled revenue growth of 65 per cent in that part of the business,” he continued.

Across U.S. and Australasian operations, Austal had 11 new ships ordered, 12 delivered, and 25 under sustainment over the year.

Looking ahead, Austal predicts the 2020 financial year to bring in revenue of no less than $1.9 billion, according to today’s report to shareholders.