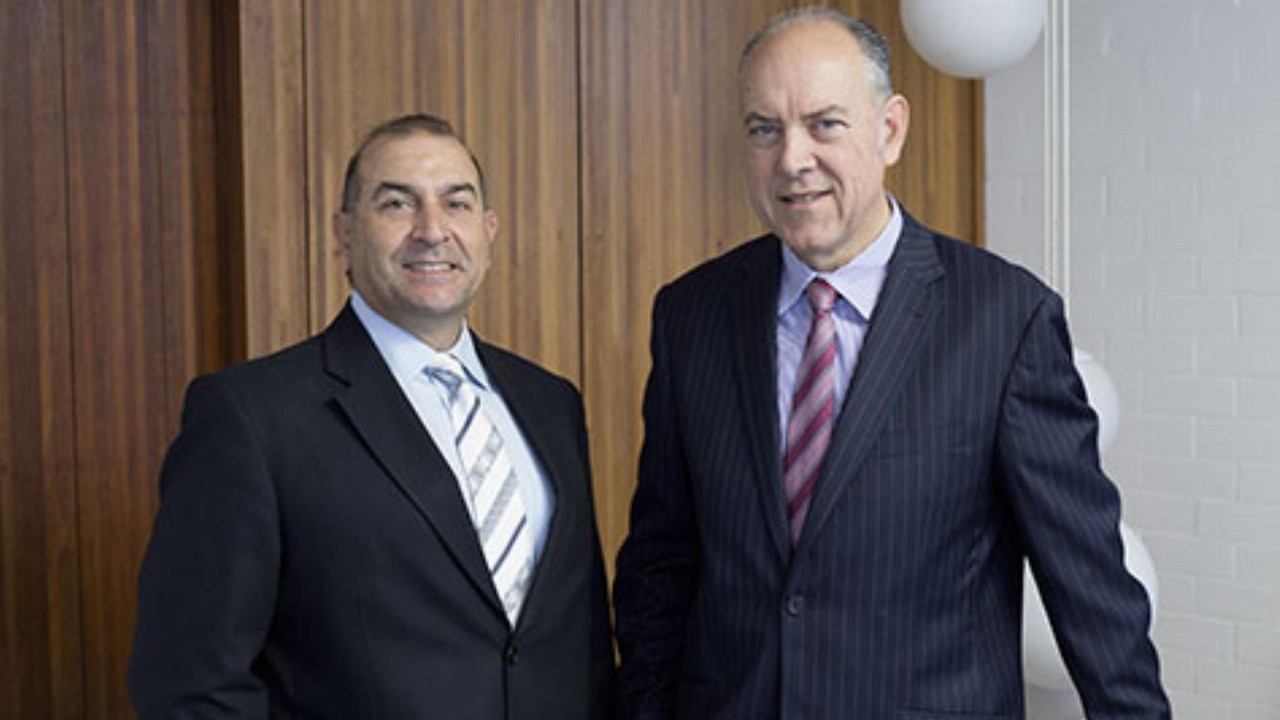 Jadar Resources (JDR) has announced it’s in the final stage of acquiring the Khartoum Tin-Silver-Tungsten project in north Queensland.

The Khartoum Project is located around 100 kilometres southwest of Cairns and made up of five exploration permits covering an area of 198 square kilometres.

It is prospective for tin, silver and tungsten mineralisation associated with cassiterite bearing quartz veins.

In February, Jadar signed a sale and purchase agreement with Jervois Mining (JRV) to acquire the Khartoum project for $300,000, however this has been reduced to $165,000.

The company said purchasing this asset would diversify its portfolio and increase exposure to tin and silver which are both considered key to electrical products.

Now, all tenement transfers have been lodged and once they’ve been successfully transferred, Jadar will pay Jervois Mining the revised cash consideration of $165,000.

This price reduction is due to outstanding liabilities caused by the tenements not meeting previous expenditure commitments and outstanding Native Title payments.

Rock chip sampling at the project identified 24 prospective targets and once the acquisition has been completed, Jadar will begin trenching and drilling to test the targets.

In addition, the company applied for another exploration tenement in the Khartoum area.

Previously completed mapping and surface sampling at the EPM27892 application identified six highly prospective zones which Jadar will focus on once the tenement is granted.