The company enters an agreement with Calatos to acquire the interest and will pay $450,000 in cash and shares.
ASX:JDR 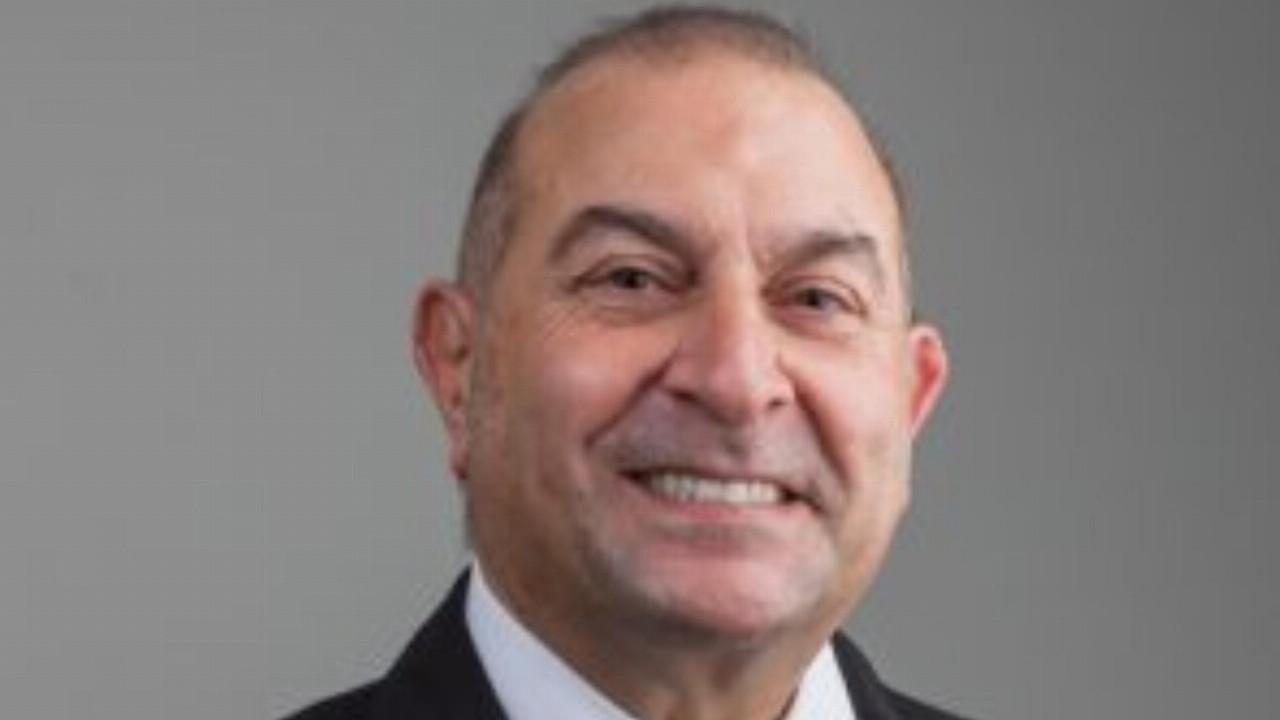 Jadar Resources (JDR) is set to acquire 80 per cent of the Shaw River Project in the East Pilbara region of Western Australia.

The company entered an agreement with Calatos to acquire a majority stake for a $50,000 cash payment and $400,000 worth of Jadar shares at 3 cents each.

The project is also strategically located within 80 kilometres of three major lithium developments, including the Wodgina and Pilgangoora lithium mines and the Marble Bar Lithium Project.

Jadar said the Shaw River Project complemented its existing lithium assets in Austria. These are being developed with European Lithium (EUR) and Jadar’s 22 per cent interest in Balkan Mining and Minerals (BMM) who holds Serbian lithium assets.

“We are excited to add an additional tin, tantalum and lithium asset to our portfolio as Jadar continues to focus on technology metals,” he said. “The Pilbara hosts several significant lithium mines and has quickly become a very tightly held location.

“We are looking forward to commencing field exploration in the tenement area which remains significantly underexplored.”

The acquisition will be completed once Jadar satisfies the consideration payment and completes the 30-day due diligence period. The parties will also need to obtain regulatory and shareholder approvals as well as third party consents relating to the exploration licence.