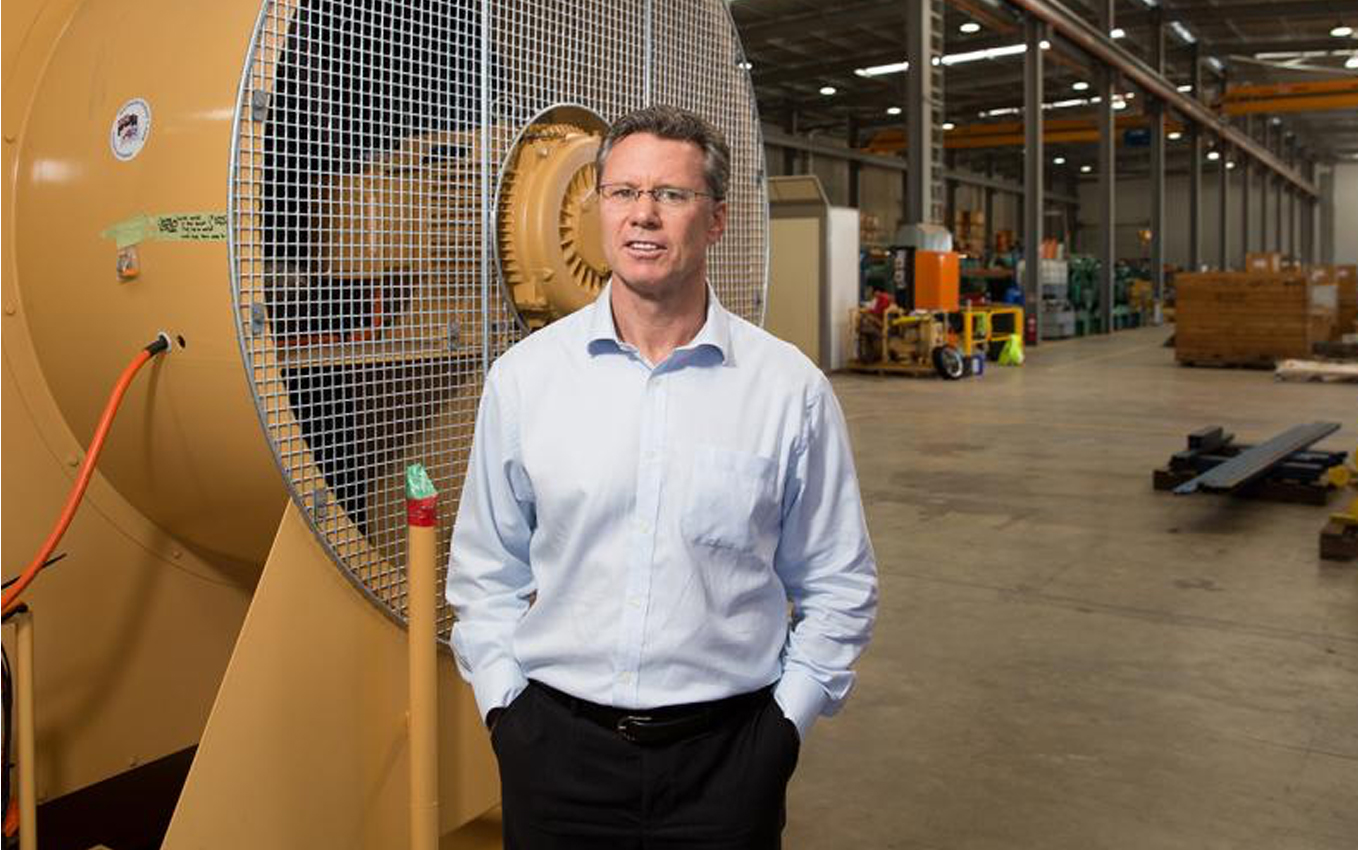 James Cullen took on the role of CEO and Managing Director at Pacific Energy in June 2015, and the company’s share price has more than doubled since then.

But this is not a new trend for James. Prior to taking on the head role at Pacific, James had spent roughly 20 years as the CEO of two other ASX-listed companies: PCH Group from 1994 until 2007, and then Resource Equipment from 2008 to 2014.

Under James’ leadership, both companies grew significantly in market capitalisation until being taken over. PCH Group grew from a market cap of just $1 million to $260 million, and Resource Equipment from $5 million to $115 million.

James’ experience and success in growing businesses both organically and through acquisitions were noticed by Pacific Chair Cliff Lawrencson, and his company is following suit.

Pacific had already established a strong presence in the energy market in the decade leading up to James’ appointment, with a market capitalisation of roughly $200 million. Now, just four years on, James has to lead the energy company to a market take-over which values Pacific at over $400 million.

Before stepping into these CEO roles, James worked as a finance executive in the Los Angeles film business. He was Chief Financial Officer of 21st Century Film Corporation from 1989 until 1992, and then a financial controller at Columbia Pictures Industries until 1994.

He was a manager at PricewaterhouseCoopers in Australia before this.

James is a Chartered Accountant and holds a Bachelor of Commerce from the University of Western Australia, as well as a Graduate Diploma in Applied Finance.

He is a Fellow of the Australian Institute of Company Directors.