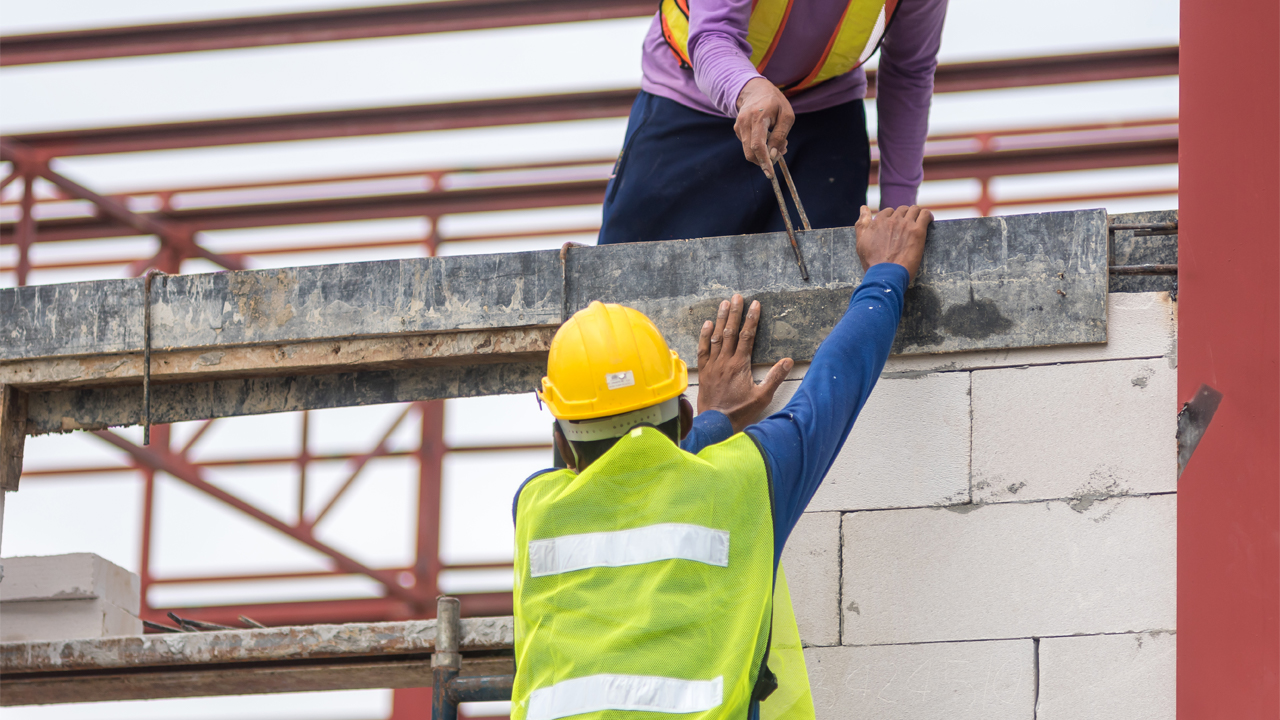 Building company James Hardie announced quarter one profits are up 13 per cent on the previous year.

The homes material provider’s profit after tax reached US$90.2 million after sales for the quarter came in at US$656.8 million, up one per cent on the corresponding year.

The market has responded favourably today to James Hardie’s first quarter financial results. The company’s share price is up 14.2 per cent, currently sitting at $21.71 apiece.

Earnings before interest and tax (EBIT) were up 16 per cent, sitting at US$124.4 million for the quarter.

Despite a soft demand across the continent, James Hardie’s “exteriors business grew five per cent in volume in the quarter, compared to the prior corresponding period,” Dr. Jack said.

In Australia and the Philippines, EBIT landed in the middle of the company’s target range. Dr. Jack pointed out earnings in the regions are continually impacted by input cost inflation.

Over in Europe, James Hardie saw seven per cent growth in building products sold. The company is pushing its two core products on the European market: fiber gypsum and fiber cement.

Additionally, work is being done on introducing new fiber cement products to Europe, which saw a 37 per cent increase in revenue for the quarter.

Throughout the rest of the 2020 financial year, North American fiber cement sales is expected to generate the most revenue, accounting for 20-25 per cent.