The ‘Reciprocal Access Agreement’ will be signed by Australian Prime Minister Scott Morrison and Japanese Prime Minister Fumio Kishida, at a virtual leaders’ summit on January 6 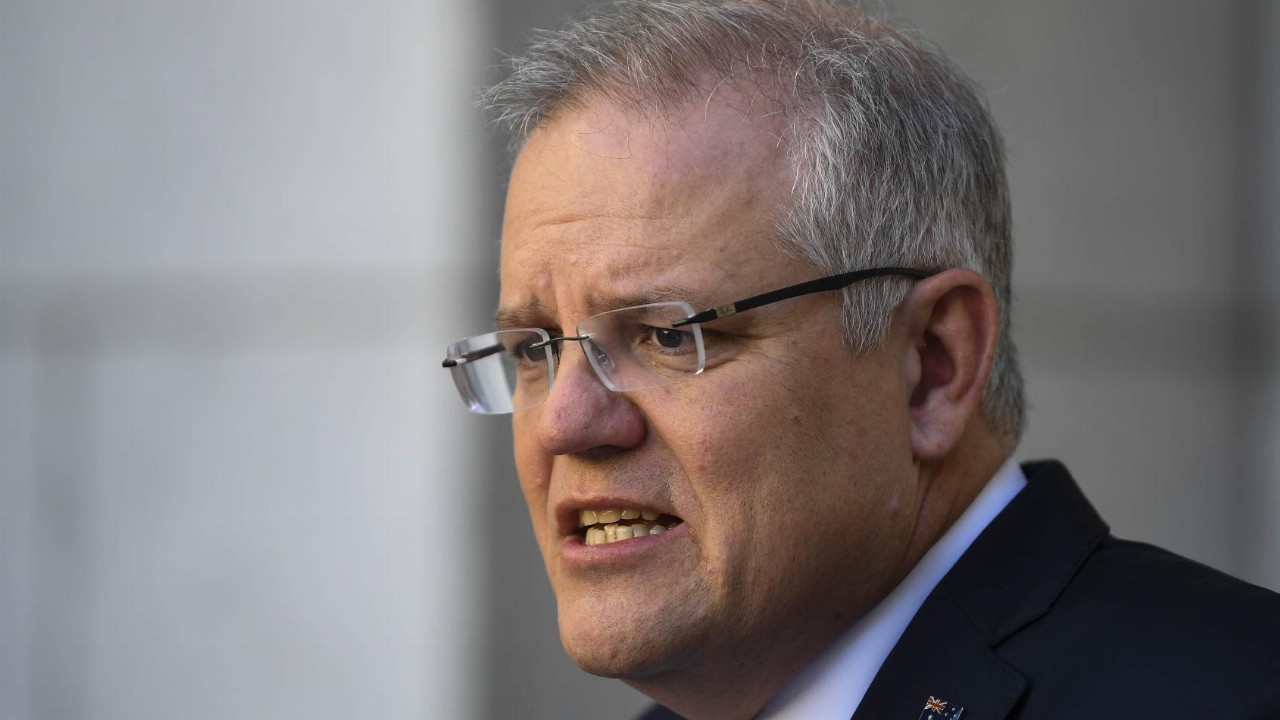 Australia and Japan are preparing to sign a security cooperation treaty, which intends to allow for greater practical engagement between the two nation’s defence forces.

Mr Morrison is expected to sign the ‘Reciprocal Access Agreement’ with Japanese Prime Minister, Fumio Kishida, at a virtual press conference on January 6.

The agreement will focus on strengthening defence and security cooperation between the two countries.

Australia and Japan already have a strategic relationship and along with the United States and India make up the Quad.

In a statement, Prime Minister Scott Morrison said the treaty will build on a ‘Partnership for Decarbonisation through Technology’.

“The virtual summit will also build on our Partnership for Decarbonisation through Technology, including identifying opportunities to deepen government and business collaboration on clean energy and critical technologies and materials,” he said.

Mr Morrison says he expects to meet with the Japanese Prime Minister on home soil in the near future.

Prime Minister Fumio Kishida has publicly stated he would forgo overseas travel as coronavirus cases continue to surge in Japan.

News of the security pact follows a similar treaty signed between Australia and South Korea earlier this year.