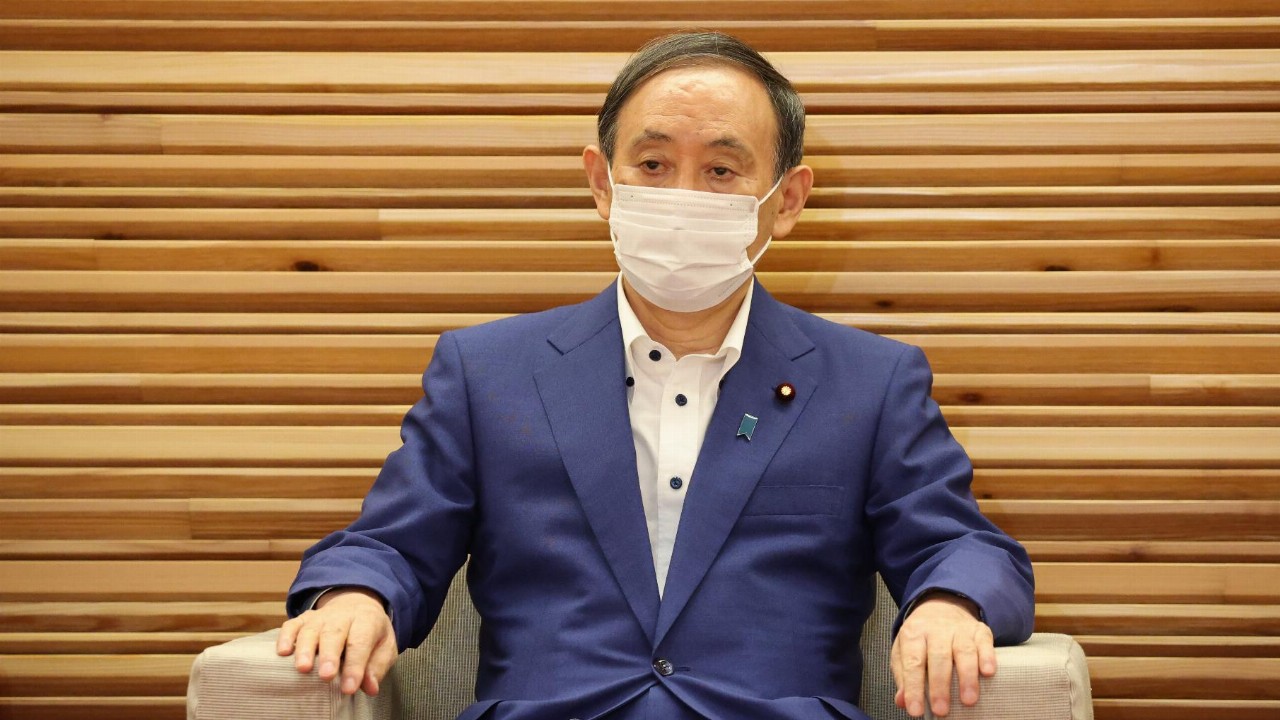 Japan has tightened its COVID-19 hospitalisation policy and carried out a threat to begin publicly shaming people not complying with quarantine rules.

The country is one of many facing fresh challenges from the highly infectious Delta variant of COVID-19, with Tokyo — which is hosting the Olympics — recording a record 4058 cases in one day over the weekend.

Across the nation, Japan is recording over 10,000 new cases daily.

In light of the surging cases, Japanese Prime Minister Yoshihide Suga said this week the country will only hospitalise patients who are seriously ill with COVID-19 and those at risk of becoming so, according to a Reuters report.

“We will secure the necessary beds for severely ill patients and those at risk of becoming so,” Prime Minister Suga said.

To ease the strain on Japan’s health system, patients who are not seriously ill and not at immediate risk of deterioration will be asked to rest and recover at home.

The Japanese government said it will make sure people at home can be hospitalised if their condition gets worse.

Meanwhile, Japan’s health department has followed through with a threat to publicly shame people not complying with coronavirus border control measures.

Japan asks all travellers from overseas, including its own citizens, to use a location-tracking device on their mobile phones so authorities can ensure they are self-isolating for two weeks upon returning to Japan.

Returned travellers are also asked to report their health condition to authorities as they self-quarantine.

In a first-of-its-kind announcment, Japan’s Ministry of Health, Labour and Welfare named three Japanese people who it said had avoided contact with authorities after recently returning from an overseas trip.

Only the names of the people were released, not their jobs or addresses.

Japan’s health department has previously warned that it could resort to such actions if people don’t follow its quarantine rules and guidelines.