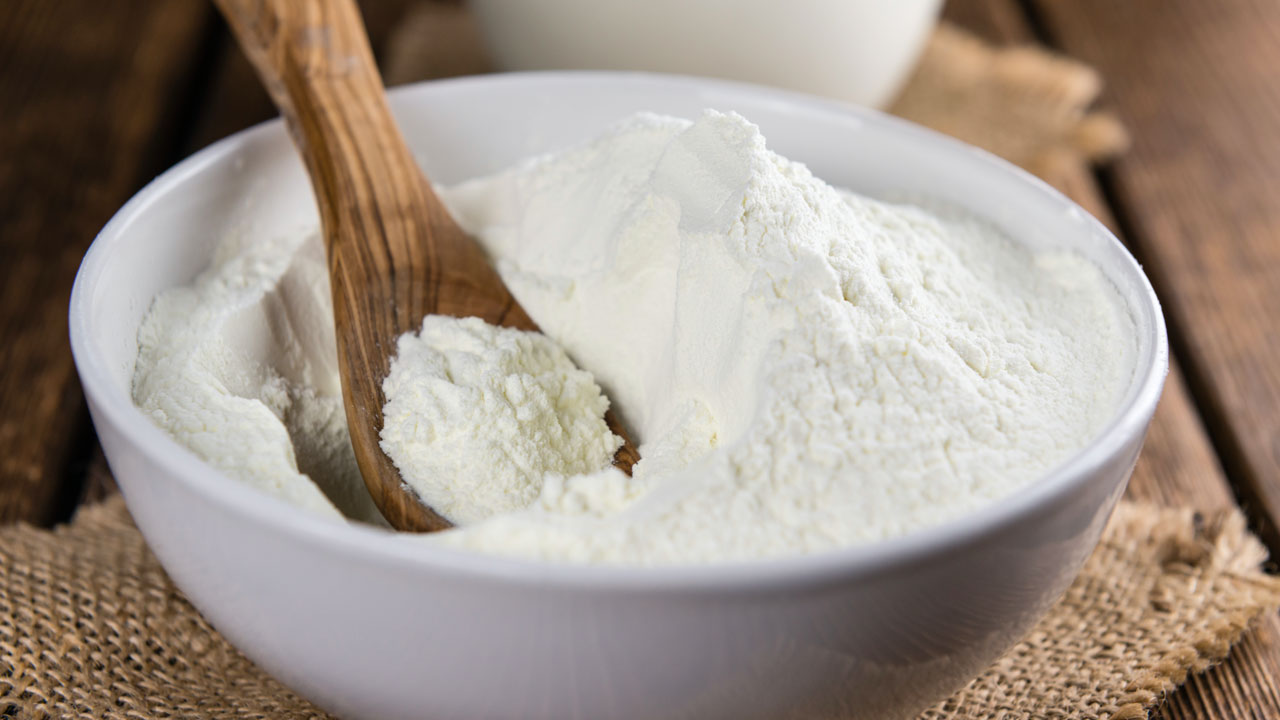 The highlight is the establishment of a new brand and products to be distributed exclusively by China’s largest Business to Business (B2B) platform, Hipac, who are planning to order $4.8 million worth of JAT’s mother and baby product in the first 12 months.

To top it all off, the company has been forced to increase shifts at the ANMA factory to cope with the increased production demands.

The hattrick of announcements is the result of a change in strategy JAT executed in June 2018.

Previously, the company sourced products from third parties to distribute into China. For the last two years, JAT has been developing their own products to ship over to China which will allow them to secure significantly greater margins on their products.

“Our business is continuing to develop well as we are selling an increasingly broad range of highly-demanded products. We are now realising the benefits of our earlier efforts to establish relationships with a broad portfolio of distributors throughout China,” Managing Director Wilton Yao commented.

“Selling our own new and existing branded products through this network is allowing JAT to expand margins while we deliver revenue growth. Selling our new Abbeyard and camel modified milk products through Hipac and other platforms will support our goals of margin expansion and profitable growth.”

JAT has developed the Abbeyard brand, which will be used exclusively for the distribution of their products by China’s largest B2B e-commerce platform for mother and baby care products, Hipac. The company has lodged an application with IP Australia to register the Abbeyard trademark.

The first product under the Abbeyard banner is an A2 protein children’s milk powder packaged and produced by ANMA. Hipac has ordered the first shipment of and has advised JAT that it plans to order $4.8 million of this product over the next 12 months. The pair is also working together to develop further products.

JAT has manufactured and sold its first orders of two new products which are different types of camel milk powder with lactoferrin, which the company believes, is a world first. The company estimates that incoming orders over the next 12 months will be more than $2 million based on customer feedback.

A fortnight ago, the company announced it had commenced operating two shifts per day at the ANMA factory in Victoria. They’ve now upped that again to three shifts per day to keep up with the increased demand.

JAT Managing Director, Wilton Yao, said the next 18 months could be huge for the company.

“As ANMA’s production continues to ramp up, it is worth noting that we expect its operations to be profitable either with or without Chinese label infant formula registration approval,” Mr Yao said.

“With the current economic situation inflicting difficulty on some factories that have already gained Chinese infant formula registration approval, we are continuing to expand the scale of ANMA’s operations with confidence.

“The addition of infant formula approval could open greater revenue and profit potential for JAT.

“With the groundwork laid, our own brands in place and manufacturing capacity increasing, the Directors of JAT expect the next 18 months to be a period of expansion of sales based on selling our own products at very strong margins.”