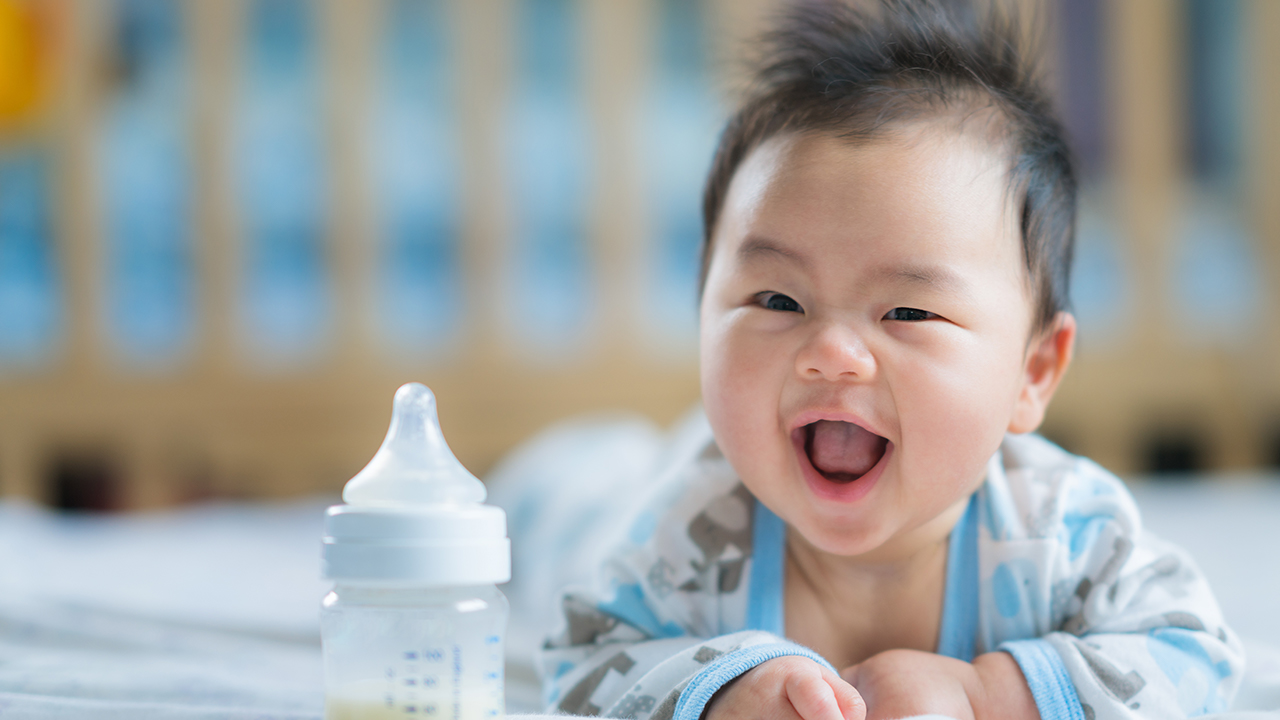 At the second China International Import Expo (CIIE) in Shanghai, the company signed with Kigobaby and Kiss Kangaroo.

Kiss Kangaroo was first established in December 2017 and focuses on high-end mother-infant products.

Under the agreement, Kiss Kangaroo is appointed as a non-exclusive distributor for most Neurio products through its online platform and closed off-line channel.

This agreement is for three years beginning immediately and there are no minimum purchase requirements and no conditions precedent in the agreement.

Additionally, the distribution agreement Jatenergy signed with Cyclone in 2018 has been renewed.

Discussions are continuing with a number of potential distributors with whom meetings were held during the CIIE.

Under this agreement, Cyclone agreed to purchase over $7.5 million worth of products over a 12-month period.

Jatenergy today announced that Cyclone has met previously forecast sales target and their outstanding agreement has been renewed for a further 12 months.

In the upcoming year, Cyclone will distribute Jatenergy’s range of Neurio milk powder products, the full range of Neurio vitamins, and new products set to be released in the future.

The next 12 months sales target for all Jatenergy products to be sold by Cyclone is $17 million.

“Our participation in the second CIIE was very successful as evidenced by the new contracts secured and existing distributorship renewed,” Jatenergy CEO Wilton Yao said.

“These contracts will underpin our growth in revenue for the next 12 months as we meet demand for our innovative range of Australian-made health and wellness consumer products,” he added.

Jatenergy’s share price is up an even 10 per cent with shares trading for 5.5 cents apiece at 1:27 pm AEDT.