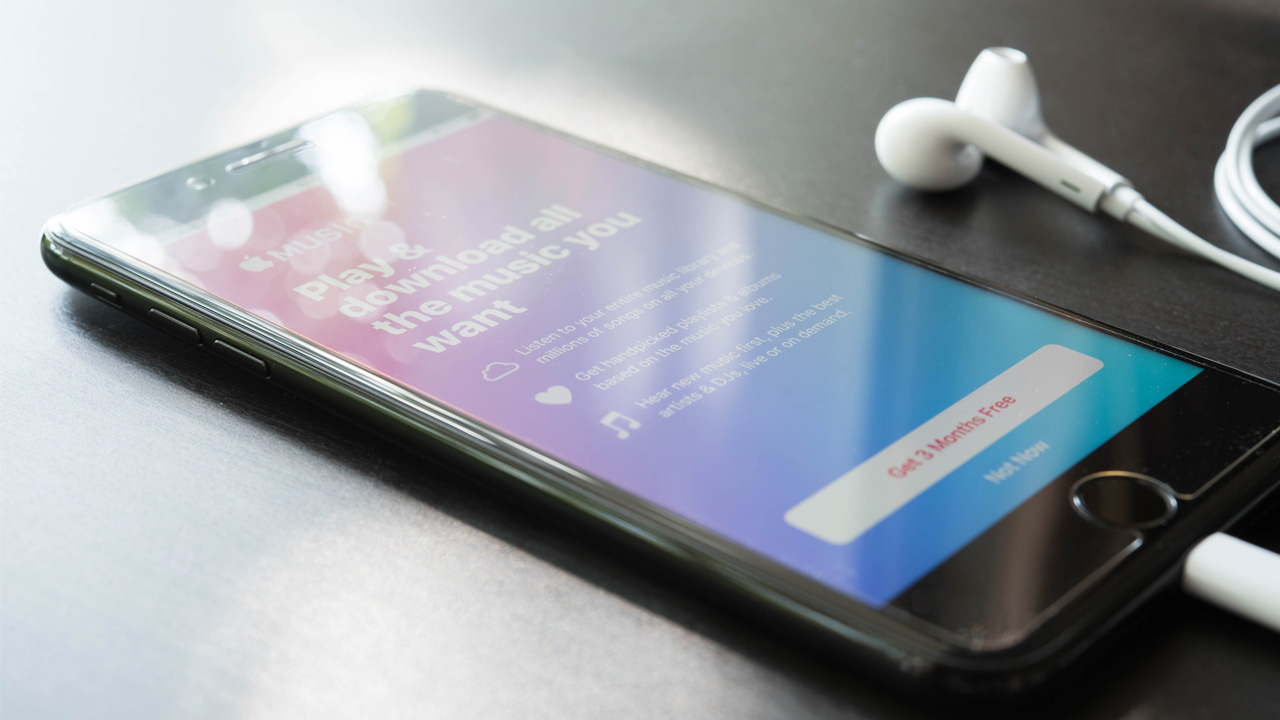 Music Company Jaxsta has announced the soft launch of the beta version of Jaxsta.com. This marks the world’s first database of official music credits.

Jaxsta also addressed the cost of inaccurate music credits by providing a central database of official music credits and providing music creators, artists, songwriters and producers with a platform to promote their careers.

To demonstrate the platform Jaxsta underwent multiple meetings with executive directors, music industry professionals and stakeholders. It will now undergo targeted awareness activities to support the platform and will present at Indie Week in New York to generate word-of-mouth.

According to Louez the soft launch of Jaxsta validates the company’s vision and commitment to become a global music platform.

“As we continue to ingest data and information from our data partners, our focus is now on optimising Jaxsta.com and preparing for the future launch of Jaxsta Pro,” she said.

Jaxsta Pro is the Company’s business-to-business subscription based service and will be launched in the following weeks.