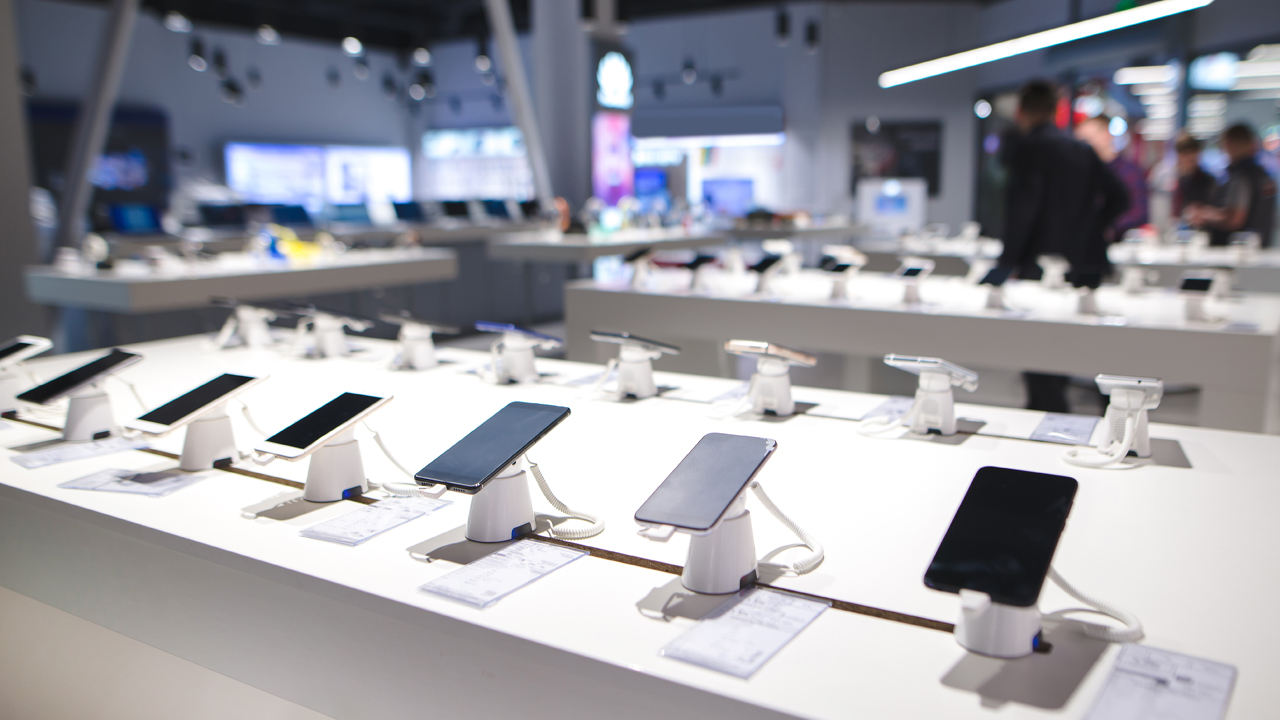 Electronics retailer JB-Hi-Fi’s share price has climbed 8.01 per cent today after informing the market of a jump in yearly profits.

Sales and EBIT in Australia, New Zealand and in The Good Guys branches all saw increases during the financial year.

Sales numbers increased the most in Australia, and operations in New Zealand saw the biggest jump in EBIT.

The company highlighted it will continue to upgrade its online services, as online sales increased 23 per cent in the year, making up 5.5 per cent of total sales.

Online sales saw a similar increase in New Zealand, which JB-Hi-Fi said is thanks to its improved online platform. The sales were up 38.3 per cent, accounting for 5.6 per cent of total sales.

Refrigeration, laundry, dishwashers, televisions, communications and computers were the predominant sources of revenue growth at The Good Guys. The appliance and tech retailer also saw an increase in online sales, making up 6.1 per cent of total sales.

During the 2020 financial year, the company’s target is to deliver total sales of roughly $7.25 billion.

The markets favourable response to JB-Hi-Fi’s yearly earnings has seen its share price increase by $2.24 today, currently sitting at $30.20 apiece.