This forms part of a $313 million equity raise, including a placement and non-renounceable entitlement offer, to fund the acquisition of Freeport Cobalt.
ASX:JRV      MCAP $691.4M 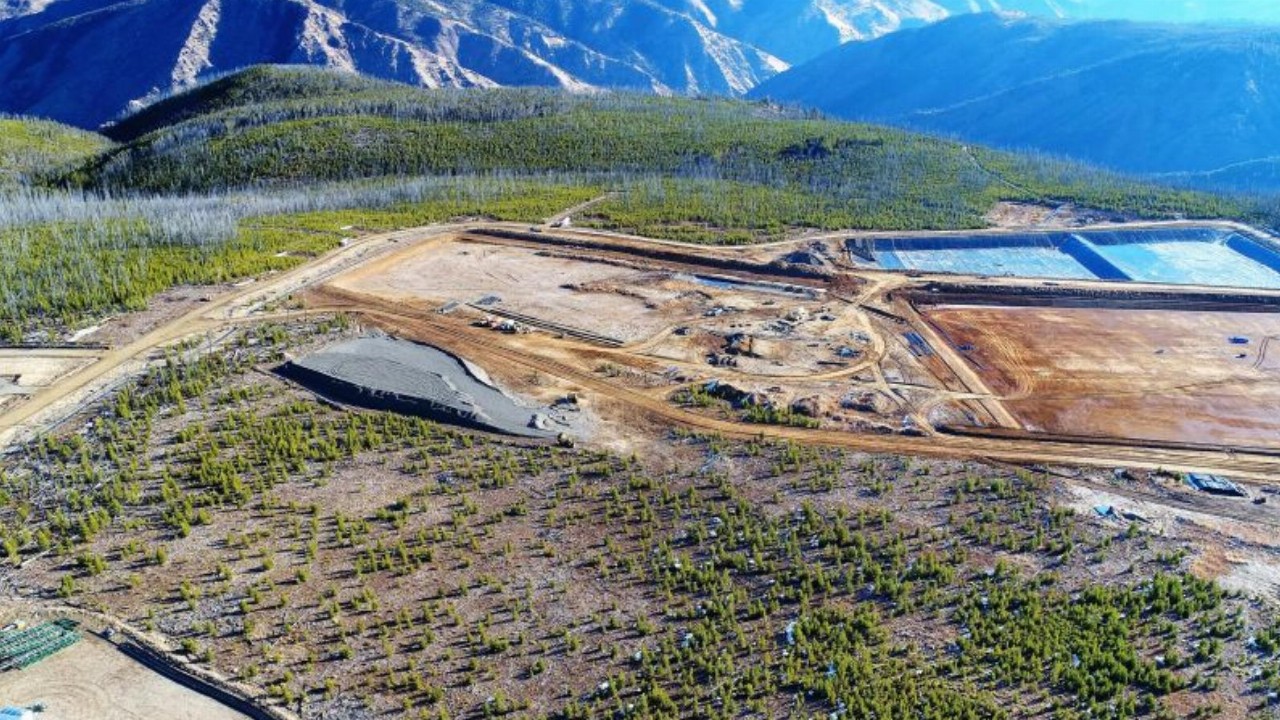 On July 27, JRV announced it would acquire Finland-based Freeport Cobalt in the hope of becoming the second largest producer of refined cobalt outside China.

Soon afterwards, Jervois completed the placement and institutional component of the offer and raised around $136 million.

Under the placement, 197 million shares were issued at 44 cents each to raise $87 million, while the institutional entitlement offer issued 113 million shares at the same price and raised about $50 million.

The retail entitlement offer closed on Wednesday, August 25, and raised approximately $178 million at 44 cents per share.

Jervois received applications for 116,157,489 new shares from eligible retail
shareholders for $51.1 million in cash. This represented an overall take up rate of about 29 per cent (and a take-up rate of entitlements by eligible retail shareholders of close to 38 per cent).

The company expects the 288 million shares that weren’t taken up will be allotted to sub-underwriters of the retail offer.