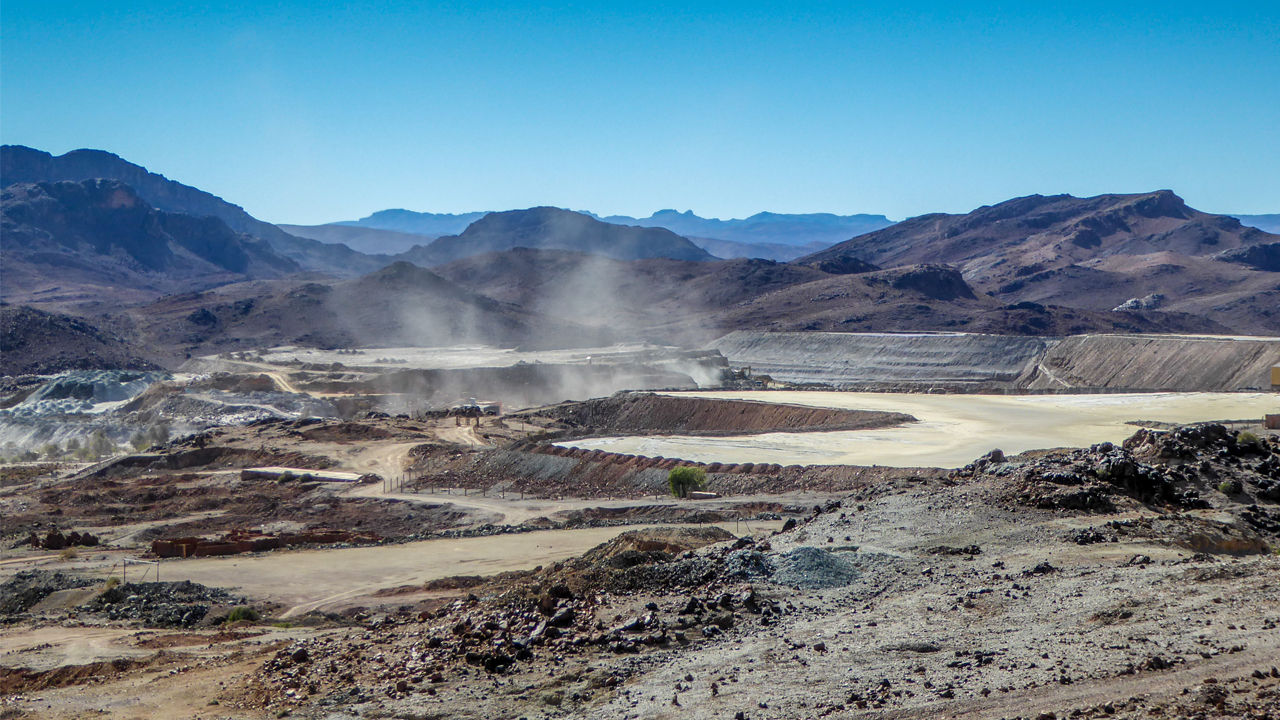 Jervois Mining has provided drilling results at its Idaho Cobalt Operations (ICO) for the second half of 2019.

Since taking ownership of the cobalt deposit in July, the company aggressively drilled during the year to optimise and de-risk the bankable feasibility study (BFS), and to start assessing a potential mineral resource upside.

The company completed 3125 metres of diamond core drilling over 19 holes to support the BFS, which is currently in progress.

Successful infill and metallurgical drilling have intercepted high-grade cobalt intervals, up to 2.83 per cent of cobalt in the main RAM resource and hanging wall zones.

The drilling program provided ore composites for metallurgical testwork to both support locked cycle tests that are associated with the production of cobalt and copper concentrates, and generate physical product samples.

Cobalt concentrate has been sent to customers and further shipment is expected across December and January.

An updated resource is currently underway and will be released once the audit is completed.

“Confidence in the economic potential of the resource is growing as more information is generated for the updated BFS at ICO. This includes the potential to operate at higher production rates than currently formalised under existing feasibility studies,” the company told the market.

Jervois is up 5.26 per cent at market close and is trading at 20 cents apiece.