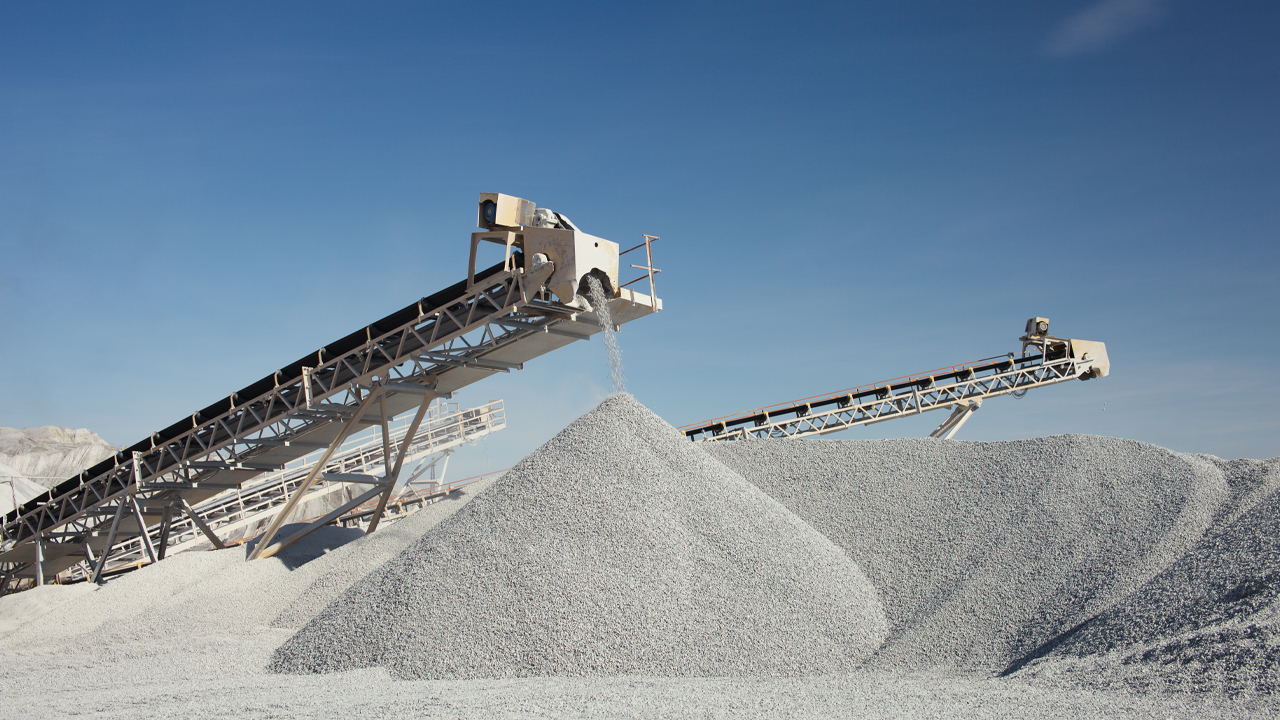 On July 23 2019, the Supreme Court of British Columbia approved the merger via the granting of the plan of arrangement with eCobalt under the Business Corporations Act.

Jervois is now in the financial position to advance its Uganda exploration activities, continue negotiations with the governments of Uganda and Tanzania over base metal projects and the significant Idaho Cobalt Project (ICO) which has now been renamed “Idaho Cobalt Operations.”

ICO is potentially Jervois’ most crucial asset for transitioning from developer to producer status.

The ICO is a high-grade cobalt-copper deposit and a partially completed mine site and mill located outside the town of Salmon, Idaho in the United States. Jervois has a lot planned for the project to ultimately position it to take advantage of the improving cobalt market as demand for superalloys in the U.S and electric vehicles globally, continue to grow.

The ICO mine and mill site has undergone most necessary environmental approvals however the refinery still requires further study and permitting.

So far, pre works have been conducted at the site with the assistance of a US$100 million investment. Works include the construction of access and haul roads, portal bench, mill and concentrator pads and water retention and tailings ponds. Milling equipment has also been purchased and an advanced water treatment plant has been installed.

A combined infill and exploration drilling program will commence in August.

Cobalt is a metal in high demand for the U.S and its allies and producing such an in-demand metal will be significant for Jervois and the ICO mine.