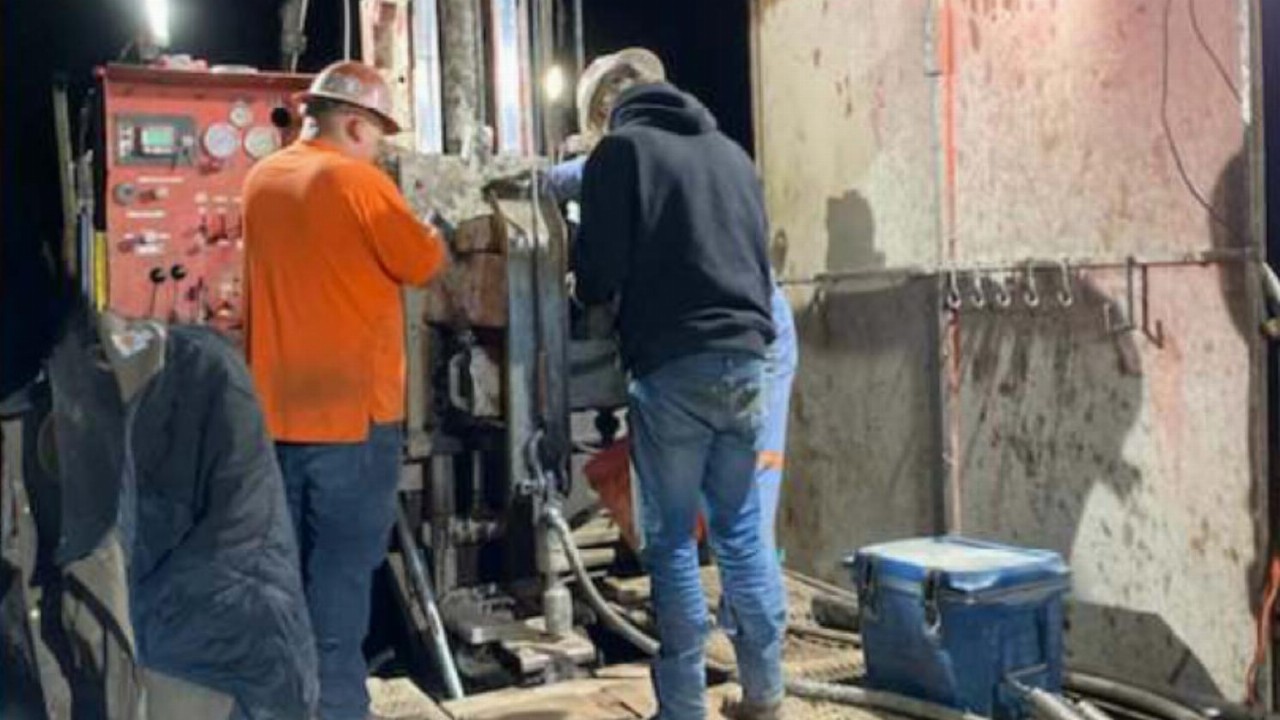 In April 2021, the company announced an updated JORC Indicated and Inferred Mineral Resource for the project totalling 1.43 billion tonnes at 1320 parts per million (ppm) lithium for 10.1 megatons lithium carbonate equivalent.

At the end of last year in November, Jindalee received drill permits which approved 39
drillholes which were planned with the intent to increase confidence in the mineral resource and test for potential resource extensions.

Eleven holes were completed before the Christmas break. Now, results have been received for the first three holes completed and confirm mineral continuity to the north of the existing indicated mineral resource.

A twelfth hole was only drilled to 32 metres depth before it was abandoned due to poor drilling conditions. The hole finished in a zone of significant lithium mineralisation of 10.7 metres at 2354 ppm lithium. The company plans to re-drill this hole in the next round of drilling.

A drill hole located just outside the current MRE boundary intersected several broadly mineralised zones of lithium with the best result of 24.4 metres at 2173 ppm lithium that included a 3.1-metre-wide zone grading over 3400 ppm.

Due to its orientation, Jindalee expects this hole to have a very positive impact on the resource estimate.

Remaining assays from the reverse circulation (RC) drill-holes are expected by the end of this month, with diamond hole results to follow later in the quarter.

The company will use results from all drill hole to update the Mineral Resource estimate early in the June quarter.

Planning for the next phase of drilling is already underway and reportedly well-advanced with all drill permits in hand.

For the next phase, Jindalee will undertake RC drilling with a focus on investigating the untested mineral potential across the western tenure.

Drilling is expected to commence in July, in line with permitting conditions.

JRL by the numbers