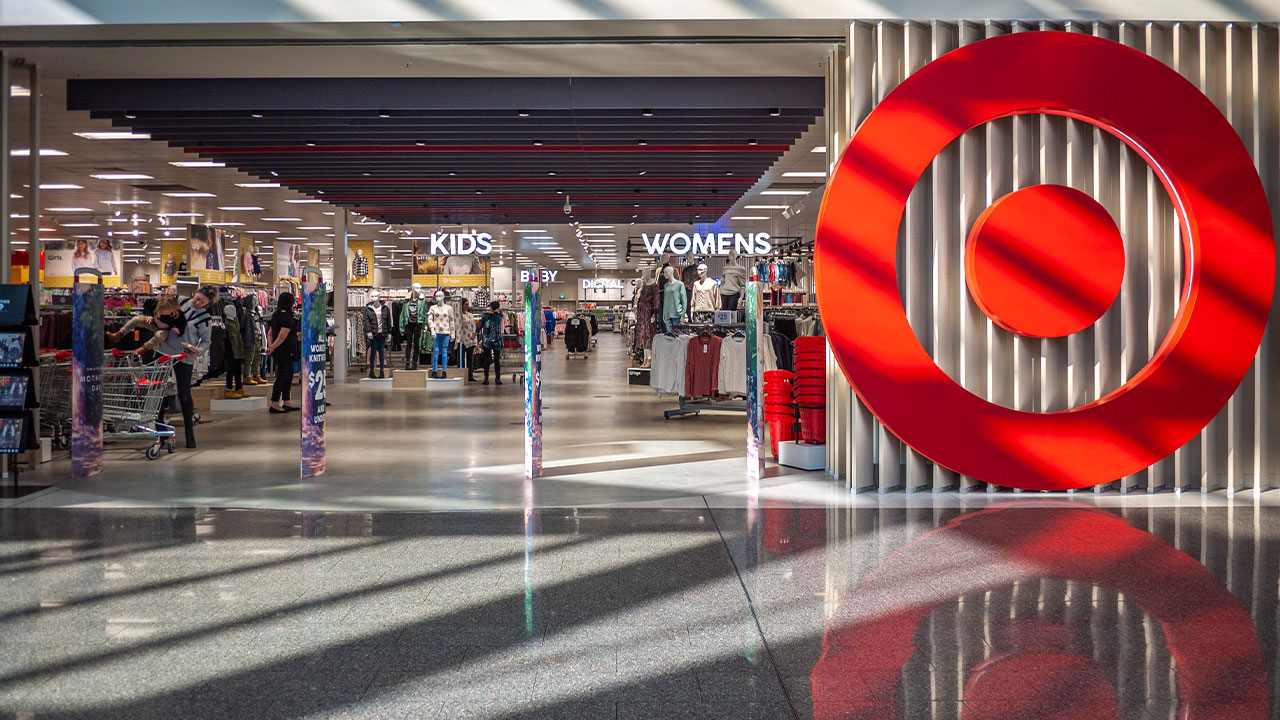 Wesfarmers (WES) has announced jobs will be slashed as it moves to close a number of Target stores, following a review into the struggling chain.

Up to 75 large metro and small country stores will be shut, however, Wesfarmers plans to convert up to 40 Target stores as well as 52 Target Country outlets into Kmarts.

It’s believed up to 1300 jobs will be lost if those employees aren’t transitioned into the new Kmart stores, or other chains in the company’s portfolio.

The company accelerated its review into Target in April, which has led to the decision to close or convert Target stores to help fast track the growth of Kmart.

“The actions announced reflect our continued focus on investing in Kmart, a business with a compelling customer offer and strong competitive advantages, while also improving the viability of Target by addressing some of its structural challenges by simplifying the business model.”

After it completed the first phase of the Target review, Wesfarmers outlined that the Kmart Group identified a number of actions to accelerate the growth of the brand and address the unsustainable financial performance of Target.

These actions are expected to be implemented over the next twelve months with the majority occurring next year.

“Leveraging the strengths of the Kmart Group, we have made a significant effort to avoid store closures, retain our valued team members, keep serving our customers and supporting our suppliers,” Ian said.

“Unfortunately, the disruptive and competitive nature of the retail sector requires us to make some difficult decisions to ensure we have a viable Target business into the future, while continuing the strong growth of Kmart and Catch,” he continued.

“We continue to believe that Target has a future as a leading retail brand in Australia and is much loved by many customers, but a number of actions and changes are required to ensure it is fit for purpose in a competitive, challenging and dynamic market, including a smaller number of stores and a stronger online business,” Ian concluded.

Wesfarmers shares are marginally up today, trading 0.2 per cent higher and selling shares for $38.96 each at 1:15 pm AEST.