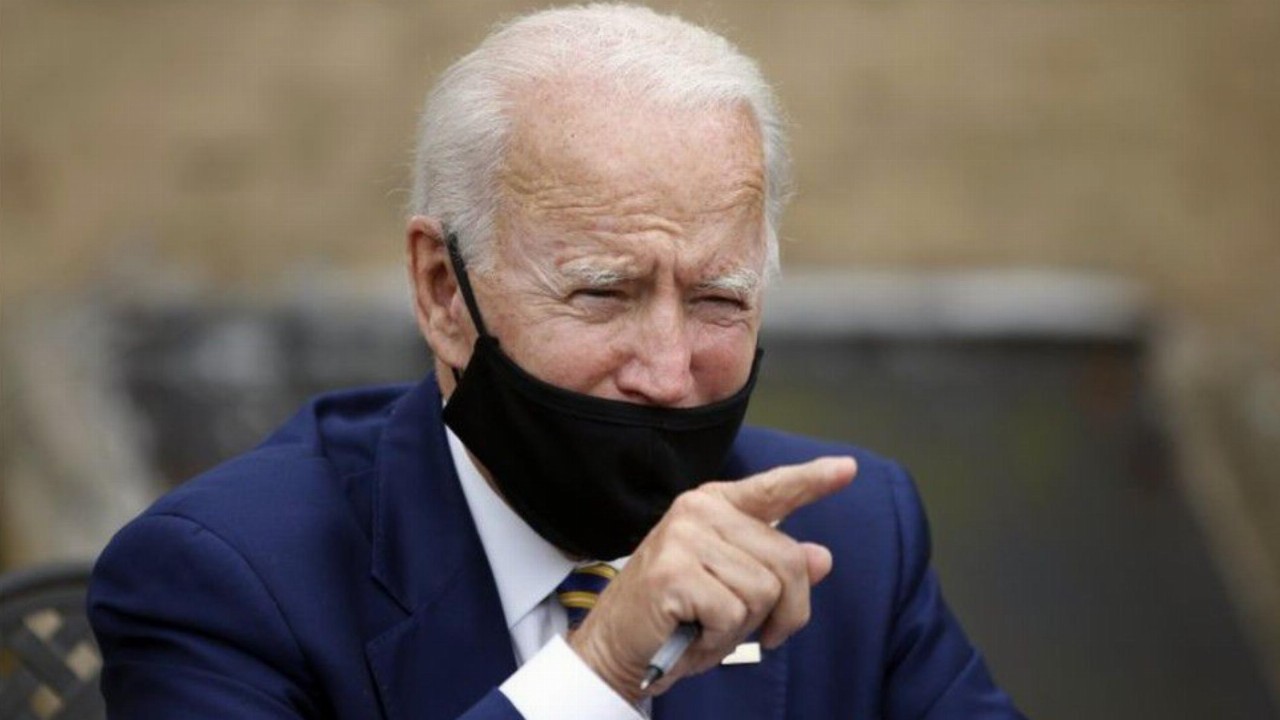 U.S. President Joe Biden has slammed a decision by Texas’ and Mississippi’s governors to lift coronavirus mandates as “neanderthal thinking.”

The comments come after Texas Governor Greg Abbott and Mississippi Governor Tate Reeves — both Republicans — announced an official end to all county mask mandates across their states.

At the same time, businesses are allowed to reopen at 100 per cent capacity in both states — effectively reverting almost all coronavirus restrictions.

“Too many Texans have been sidelined from employment opportunities. Too many small business owners have struggled to pay their bills. This must end,” Governor Abbott said when issuing the executive order.

Governor Reeves said his decision to reopen Mississippi comes as hospitalisation and case numbers across the state plummet.

However, President Joe Biden told a reporter at the Oval Office today he thinks the governors’ decisions are a “big mistake”.

“I hope everyone has realised by now, these masks make a difference,” he said.

“We are at the cusp of being able to fundamentally change the nature of this disease because of the way in which we’re able to get vaccines in people’s arms,” he said.

The President added that America is on track to have enough vaccines for every adult in the country before the end of May.

“The last thing we need is neanderthal thinking that, in the meantime, everything’s fine, take off your mask, forget it.”

“I know you all know that. I wish the heck some of our elected officials knew it,” he said.

This is part of the reason for the lifting restrictions, according to Governor Abbott. He said though it’s clear the virus has not disappeared, Texans have proved that they have “mastered” safe practices over the past year and no longer need the mandate.

Governor Abbott said the executive order ensures that Texas businesses and families have the “freedom to determine their own destiny”.

Similarly, Governor Reeves said Mississippi residents are still being encouraged to wear masks and social distance but not required to by law.