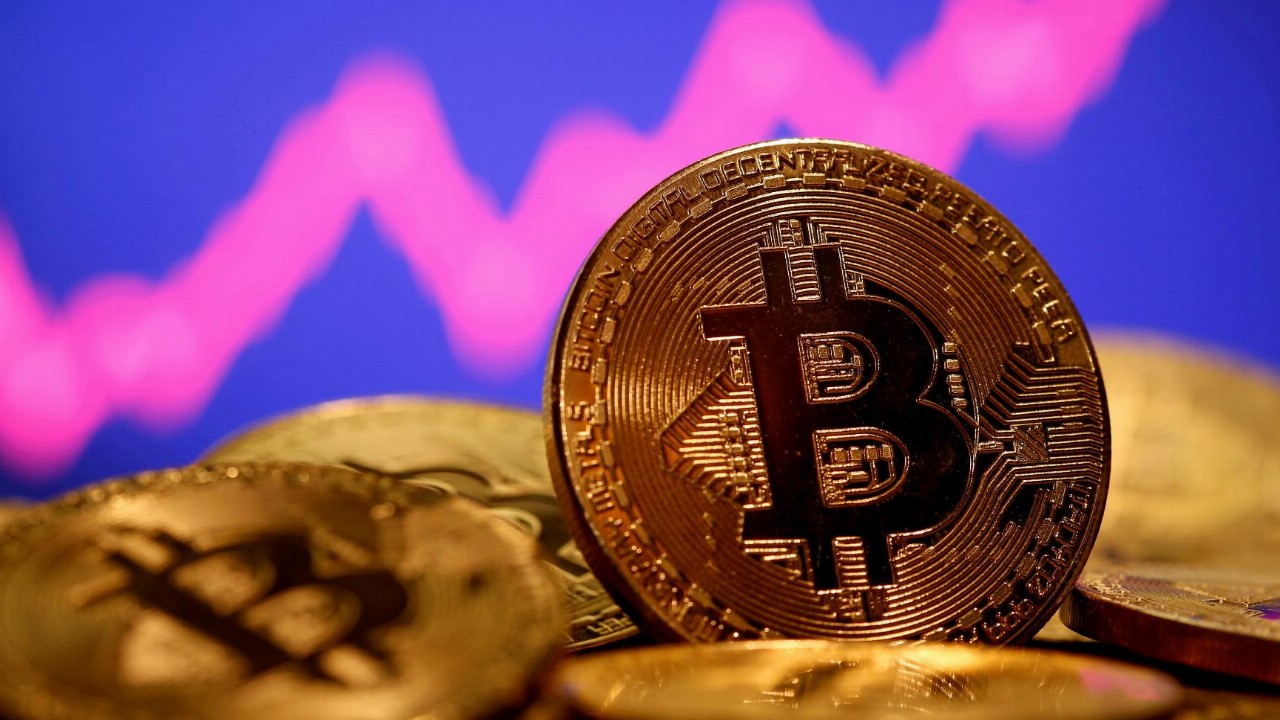 A recent survey by JP Morgan has found that only 10 per cent of institutional investment firms trade cryptocurrencies, with almost half labelling the asset class “rat poison” or predicting it to be a temporary fad.

Of those firms who haven’t invested, 80 per cent said they did not expect to start while 16 per cent said they thought it was a short-term bubble, according to a poll conducted at JP Morgan’s Macro, Quantitative and Derivatives conference, which saw attendance by some 3000 investors from around 1500 institutions.

Four-fifths of investors also expected regulators to get tougher on the asset class, while a massive 95 per cent believed fraud in cryptocurrencies was “somewhat or very much prevalent.”

However, when asked about their personal investments, 40 per cent said they were active in the digital assets.

Billionaire investor Warren Buffett has long been a vocal critic of bitcoin, once characterising it as “rat poison squared.”

During a Berkshire Hathaway shareholder meeting in 2018, he hinted at the more underhanded side of cryptocurrencies and their ability to draw in “a lot of charlatans.”

“It’s something where people who are of less than stellar character see an opportunity to clip people who are trying to get rich because their neighbour’s getting rich buying this stuff that neither one of them understands,” he said.

“It will come to a bad ending.”

Former bitcoin advocate Nassim Taleb — the author of several acclaimed books on finance and risk, which focus particularly on problems of randomness, probability and uncertainty — also published a recent paper outlining his shift in stance.

“[I]n spite of the hype, bitcoin failed to satisfy the notion of ‘currency without government’ (it proved to not even be a currency at all),” the essayist, mathematical statistician and analyst wrote in a paper titled “Bitcoin, Currencies and Bubbles”.

“[Bitcoin] can be neither a long or short term store of value (its expected value is no higher than 0), cannot operate as a reliable inflation hedge, and, worst of all, does not constitute, not even remotely, a tail protection vehicle for catastrophic episodes,” he continued.

Bitcoin, the world’s largest cryptocurrency, fell to a five-month low on Tuesday, adding to losses brought on by China’s increasing crackdown on mining and trading cryptocurrencies.

Meanwhile, the US Securities and Exchange Commission has said it would like to see more regulation around trading in the space.