Jupiter Energy (JPR) is taking no breaks over the holiday season as it works with the Kazakhstani government to get its oilfields ready for production.

The oil explorer rounded off the year by releasing an operations update to the market today, keeping shareholders in the loop regarding its licence applications in Kazahkstan.

Jupiter owns an exploration permit — known simply as Block 31 — in the Mangistau Basin in south-west Kazakhstan. While the company has been making strides in the area so far with some trial production wells, changes to government codes in 2019 threw a spanner in Jupiter's works.

Since the codes changed, Jupiter has been working to extend the trial production period for the Akkar North and West Zhetybai oilfields. The company told investors today it expects the final paperwork needed to confirm the extensions will come around in the next few days.

On top of the legal changes for licence extensions, a change of personnel in Kazakhstan's Ministry of Energy just a few weeks ago has caused more delays for Jupiter. According to the company, two major wells will be able to resume production in January as everything in the government department settles.

Jupiter, however, is not waiting idly as licence applications make their way through government systems. The explorer is splitting its major Akkar East oilfield into two areas under the new Sub Surface Codes.

One section will move from trial production to commercial production, with five wells already drilled in the area.

However, moving the whole area into commercial production is again being hindered somewhat by new government regulations. The new rules relate to the "flaring" of gas — a method of relieving pressure to increase safety when extracting large amounts of gas and getting rid of waste product from extraction.

Flaring is allowed during the trial production phase of Jupiter's wells, but not commercial production. Jupiter said in its announcement today that its oilfields need "access to infrastructure that enables it to achieve 100 per cent gas utilization" before they can become commercially viable in the country.

There is a sliver of hope for Jupiter, however. The Ministry of Energy can provide certain approvals to allow a company to flare gas even in the commercial production phase under a "Prepatory Production" rule. The company has applied for these approvals, but the ball is now in Ministry's court.

In the interim, wells on the Akkar East oilfield were shut in two days ago and will remain so until Jupiter receives more news.

With a lot of information for investors to digest as 2019 comes to its end, Jupiter's share price is unmoved today. As the market nears its last close for the year, shares are worth 1.1 cents each in a $1.69 million market cap. 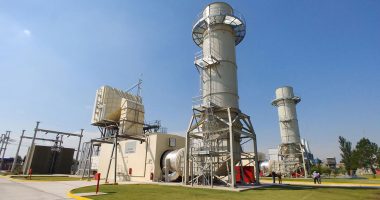 The Environmental Group (EGL) has announced a leadership change as the company looks to navigate the current market volatility. 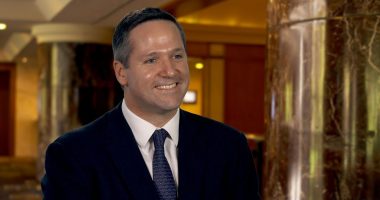 Senex Energy (SXY) is in a well-placed position to deliver material operating cashflow in a lower oil price environment. 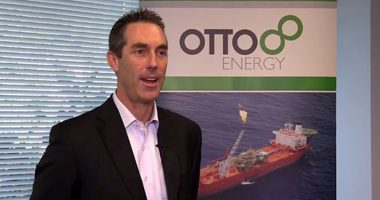 " Otto Energy (ASX:OEL) taps investors for $17.5M with serious dilution on the way

Oil and gas explorer Otto Energy (OEL) has baffled shareholders with its decision to raise $17.5 million under current market conditions.