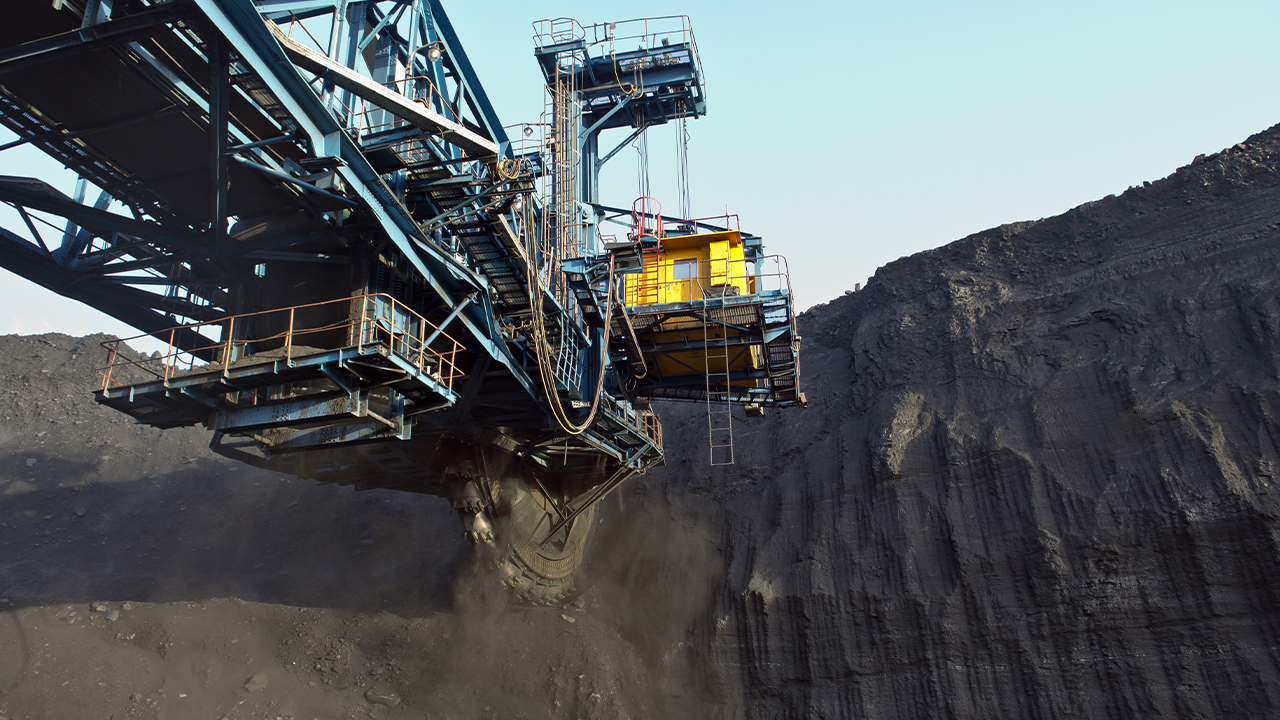 Jupiter Energy (JPR) shares have lost almost two-thirds of their value after the company spoke out about its irregular trading activity.

On April 21, the company closed the market at 0.4 cents per share. The next day shares skyrocketed up 2650 per cent to 5.5 cents each.

Due to this the ASX paused trading and put in a price query about the sudden rise in shares. Jupiter replied to the query and stated it was not aware of any explanation for the recent trading.

The only sliver of a hint it gave was simply that it had kept the market “informed of operations in Kazakhstan on an ongoing basis”. It then referred to its March 27 and April 14 announcements

Before trading on April 23, the company reported its quarterly report and cashflow report to ensure that the market had access to all available information before the shares traded again.

Jupiter believed these reports gave a balanced and sensible update on the state of operations in Kazakhstan and the impact of COVID-19.

Trading then opened and shares were on another significant rise. This led the ASX to issue another pause in trading, nearly two hours after the market opened.

The pause was not lifted for the remainder of the day, but during this time the company was in discussions with the ASX. Jupiter again confirmed it was not aware of any explanation in the recent trading activity.

Jupiter than requested a trading halt, which it wanted to be in place until April 28 or until the company could make an informed announcement to better explain this recent trading activity.

On April 23, one of Jupiter’s sellers was Chairman and CEO, Geoff Gander, who sold his holding in his superannuation fund, which was 769,445 shares, and his trading account Vitoria P/L which has 41667 shares.

Geoff has had these shares for 10 years and was not in a “blackout” period or aware of any information concerning the company that was not already known.

A review of the significant movement reports for April 22 and April 23 has shown that the buying was not carried out by any particular investor that might have been perhaps building a strategic stake in the company by an on-market bid.

The bottom line is that a staggering 340 new shareholders registered for Jupiter stock in those two days.

This indicates that 6.5 million shares were bought and sold within three business days, which is generally an indicator that this buying activity was ‘day trader’ driven.

What is the interest in Jupiter shares?

As it further investigated the uptake in stock, Jupiter pondered what had lead to the buzz in the first place.

The company looked on certain social media platforms and saw that Jupiter, amongst other companies, had attracted the interest of a number of share commentators.

The company believes that its share price increased as a result of recommendations in relation to Jupiter lodged via these social media platforms.

“The company made it clear on 22 April 2020 that it had no knowledge of any reason for the sharp price increase and by lodging its March 2020 quarterly and cashflow report before trading commenced on 23 April 2020,” Jupiter said.

“The company tried to ensure any potential trader that had not taken the time to read recent announcements, had them in a summarised form to review prior to trading commencing on 23 April 2020,” it added.

Despite the explanation, Jupiter has dropped 64.7 per cent on the market today, trading for 5.3 cents per share by close.