Jupiter says the Tshipi dividend is a cautious amount given the sustained depression of manganese prices and significant increases to shipping rates.
ASX:JMS      MCAP $440.7M 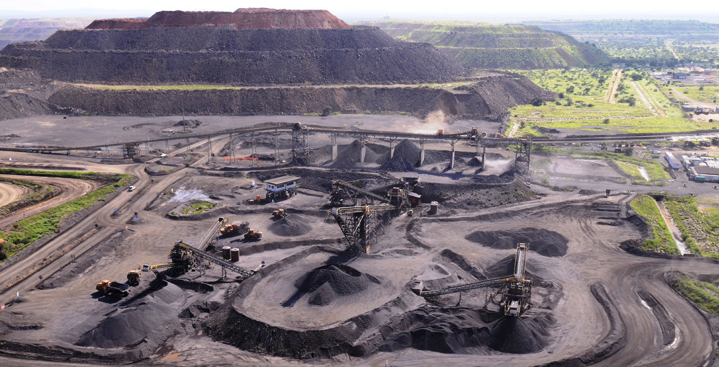 Tshipi é Ntle Manganese Mining, the operator of Jupiter Mines’ (JMS) Tshipi Bowra Manganese Mine in South Africa, has declared a dividend of ZAR88 million (A$8.4 million) for the first half of the 2022 financial year (FY22).

The mine is in the Kalahari manganese field, where around 80 per cent of the world’s known economic manganese resources are contained.

Following the announcement, Jupiter is set to receive ZAR41.7 million (A$3.8 million) net of withholding tax and ZAR33 million (A$3 million) in marketing profits.

In a statement today JMS said the Tshipi dividend was a cautious amount, given a sustained depression in manganese prices and significant increases to shipping rates.

Meanwhile, the mine’s operator will retain ZAR517 million (A$49.4 million) for its cash floor and working capital outflow, and a further ZAR82 million (A$7.8 million) for remaining FY22 capital expenditure.

Jupiter said despite facing challenging conditions, Tshipi had maintained its low cost of production and continued to deliver on its sales tonnages, having distributed more than ZAR9.3 billion (A$89 million ) to its shareholders.

JMS said its board would consider the dividend to Jupiter shareholders along with its half-year results.