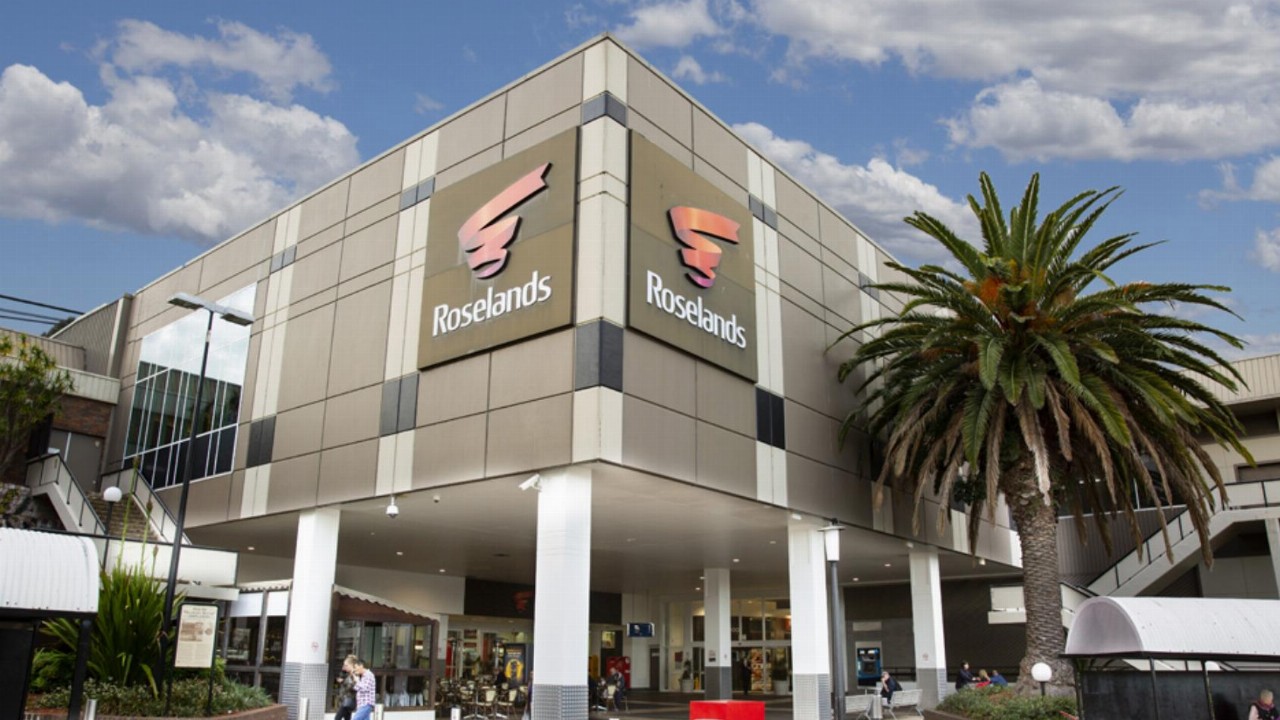 Mr Rooney observed that almost $4.52 billion had flowed into Australian retail investments in Q2 and Q3, an increase of 118 per cent over the same time the previous year and far ahead of the comparable surges in office and industrial deals (which were up 88 per cent and 87 per cent respectively).

That momentum has continued into Q4, with the news yesterday that UniSuper and Cbus Property have joined with AMP Capital to acquire a majority share in Pacific Fair on the Gold Coast and a half stake in Sydney’s Macquarie Centre in a $2.2 billion deal.

“Retail is the real mover at present, with at least another $2 billion in assets expected to change hands this year,” Mr Rooney said.

“This return of institutional capital into the sector, combined with strong private investor demand, will see heightened transactional activity into 2022.”

JY Group already owns three Melbourne retail complexes, having acquired Brimbank Shopping Centre with Mulpha Australia for $153 million in 2019, and Casey Central from M&G and Stockland The Pines from Haben for $225 million and $155 million, respectively.

“JY Group strategically acquired the asset off-market prior to a formal campaign commencing, with the price reflecting a material premium to the most recent external book valuation and a continuing shift in investor sentiment towards premium retail investment opportunities.”

The current shopping mall has a gross lettable area of 63,344 square metres and is anchored by national retailers Myer, Woolworths, Coles, Aldi, and a new Kmart department store, which just replaced Target. The centre has just undergone a $90 million makeover, which included a substantial improvement to the bottom floor fresh food area. 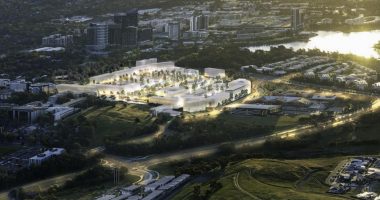