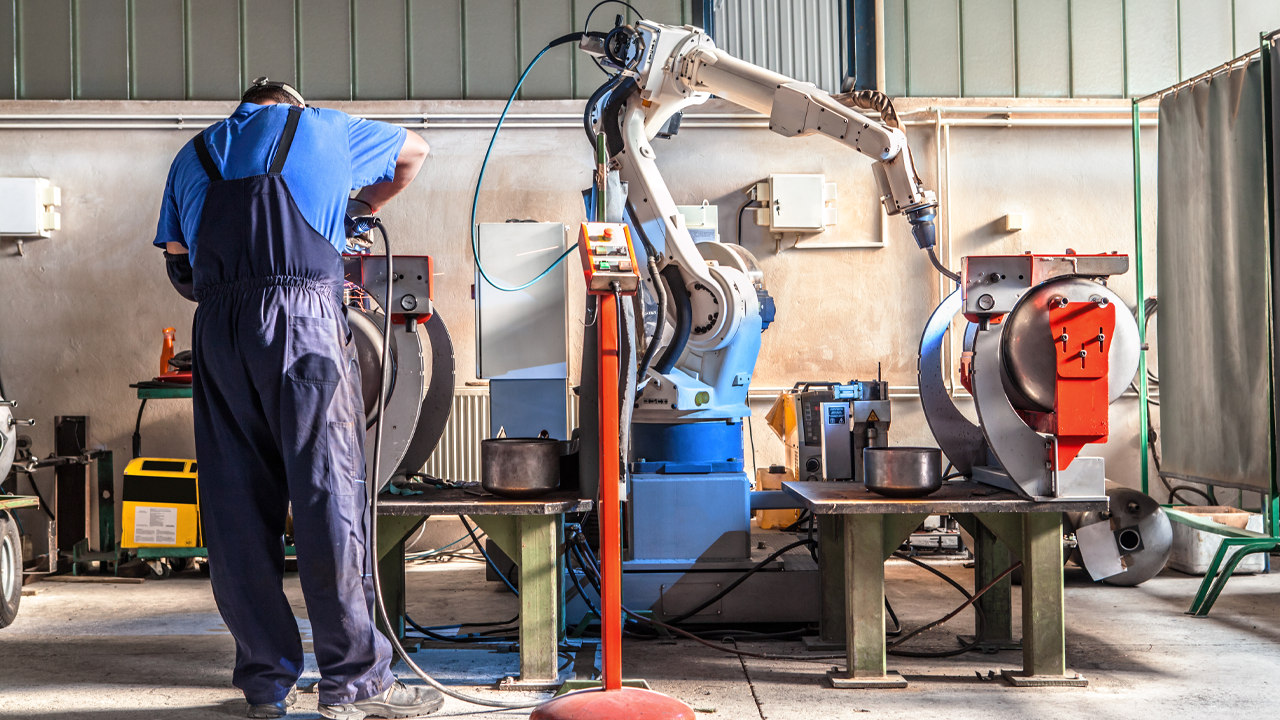 Welder manufacturers K-TIG informed the market today it has secured its first customer for its welding-as-a-service (WaaS) system.

Despite the achievement, K-TIG’s share price has plummeted by 23.33 per cent today, shedding 10 cents off its share price.

The company advised supplying its welding technology to the U.S. company Precision Fabricators is a positive step towards delivering its growth strategy. However, at this stage it doesn’t translate to material revenue.

Its patented welding technology is intended to be “industry-disruptive” to global fabrication markets. Its product can do a typical six hour job in three minutes.

The program is up to industry standard for the nuclear, aerospace & defence sectors. Additionally, it cuts gas consumption by 95 per cent and drastically reduces labour costs.

Customers can use the tech by joining long-term licences, which are charged linear metres welded.

Over the next 12 months, the company is aiming to secure a number of new contracts globally. It will also work on fine-tuning its cloud-based service delivery systems.

K-TIG began trading on the Australian Securities Exchange earlier this month. It was previously listed as Serpentine Technologies under the stock code S3R.

KTG by the numbers