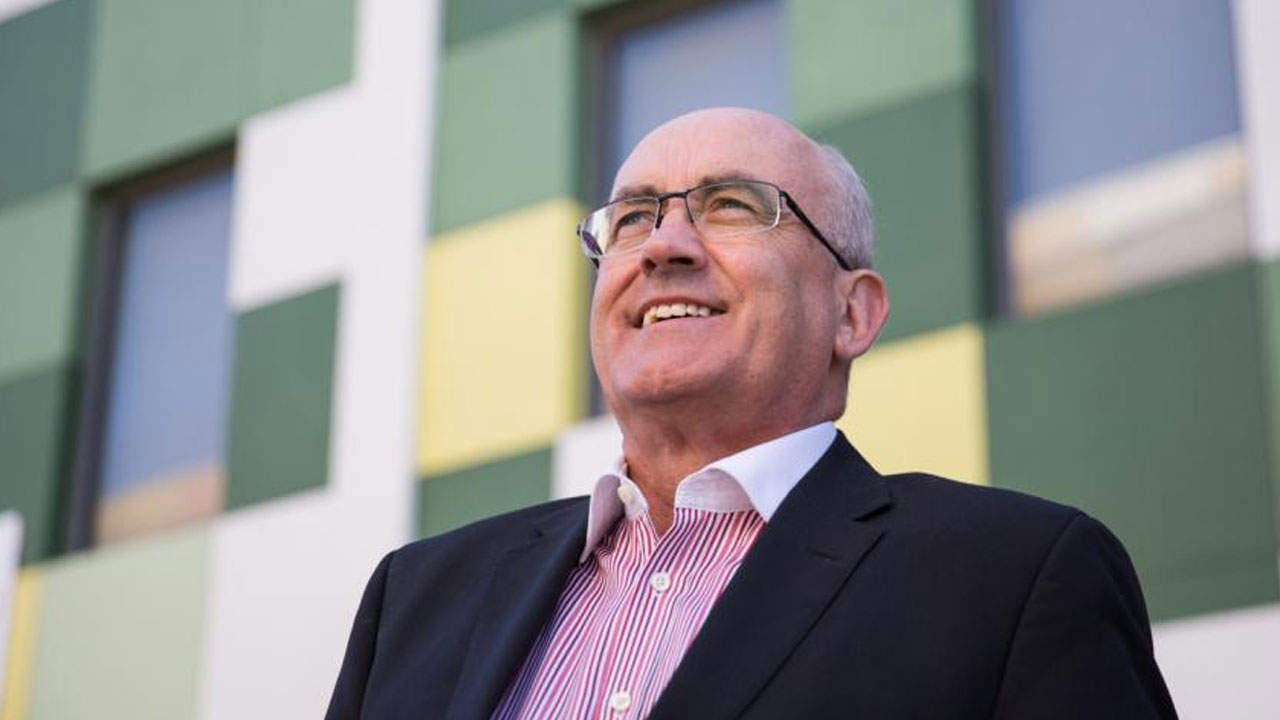 Software developer K2fly (K2F) will raise $1.719 million from the exercise of over 8.59 million listed options.

The company reported that between March and May 2020, option-holders exercised a total of 3,333,906 listed options. The options were exercisable at 20 cents per option, and expired on May 18, 2020.

Of those options, 2,858,625 exercised options resulted in K2fly issuing the same number of fully paid ordinary shares. The company has completed and lodged an appendix 2A in respect of the exercise of those options.

K2fly has given notice that the shares were issued without disclosure, under part 6D.2 of the Corporations Act 2001. The company also expressed that, to date, there is no information to be disclosed that investors and professional advisers would expect to find in a disclosure agreement.

As mentioned in K2fly’s announcement of May 8, 2020, another 5,262,190 options will be subscribed for. This subscription will be in accordance with the terms of an underwriting agreement.

Overall, this will allow the company to raise the aforementioned total of $1719 million, albeit before costs. This comes from the exercise of 8,596,096 options, which represents 65 per cent of total options on issue.

K2fly’s Chief Executive Officer, Brian Miller, commented on the positive result. In particular, he noted the benefit that the exercise of options will provide to K2fly.

“I sincerely thank our shareholders for exercising their options. This demonstrates our option-holders’ faith in the company and the direction we are heading in,” Brian stated.

“This injection of funds also strengthens the Company’s balance sheet, and places it in a sound financial position,” he said.