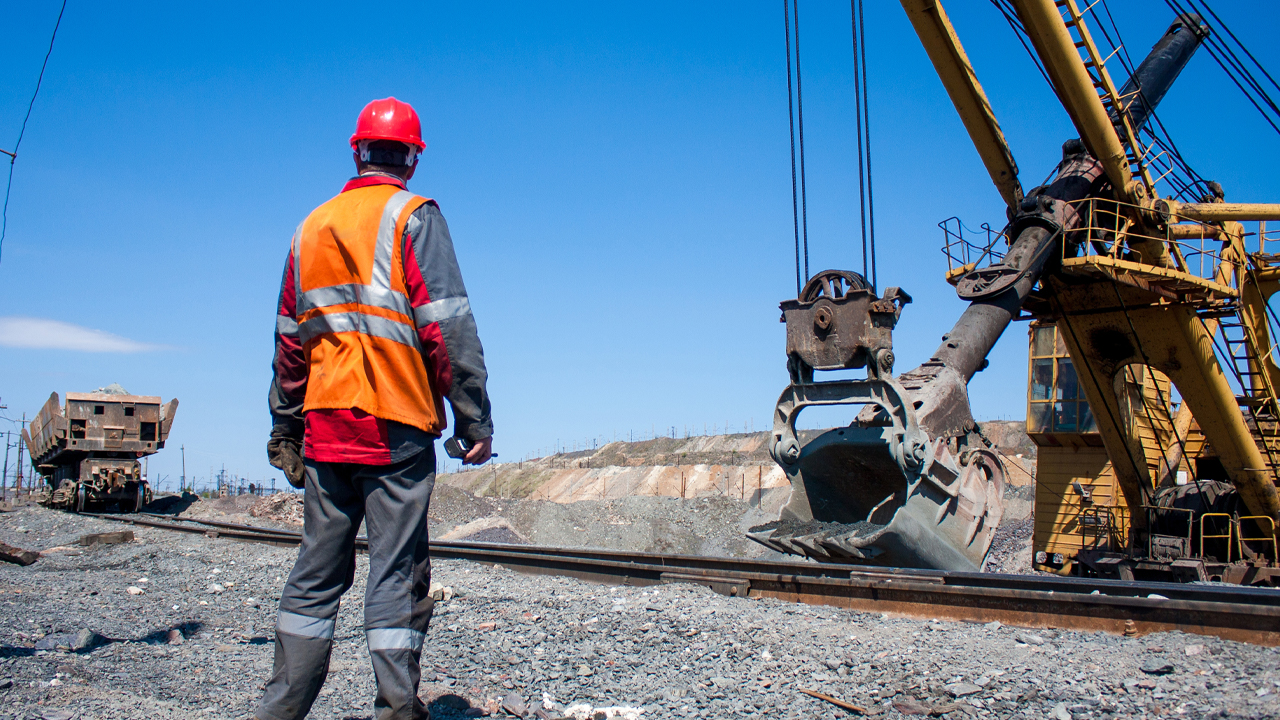 Under the agreement, RCubed will be rolled out across Glencore’s global zinc operations which span across 56 sites in seven countries.

The contract is a software-as-a-service (SaaS) based contract and is worth $250,000 in the first year, with the option to renew annually.

“Glencore plc is a top 5 global miner, and being able to implement a SaaS contract with Glencore Canada is a testament to the suitability of the RCubed software solution for resource and reserve reporting,” Chief Commercial Officer of K2Fly Nic Pollock said.

“It comes just two months since we announced the acquisition of RCubed as well as the signing of Imerys SA, a French multinational company listed in the Paris Stock Exchange.”

As with all K2Fly implementations, each operation and all relevant data is captured at base level and involves comprehensive data capturing and reporting.

RCubed is a resource and reserve reporting solution that reports codes such as JORC, SAMREC (South African Mineral Resource Committee) and NI43101.

This contract follows on from a strong K2Fly June quarter which saw them raise invoices of around $1.49 million, which is roughly a 25 per cent increase to the FY18 June quarter.

The total invoices raised in FY19 was around $4.18 million which is an increase of more than 62 per cent compared to the $2.57 million that was raised in FY18.

These increasing results reflect that K2Fly’s current operations are steadily moving towards its objective of growing revenue and to move to net positive cash flows.