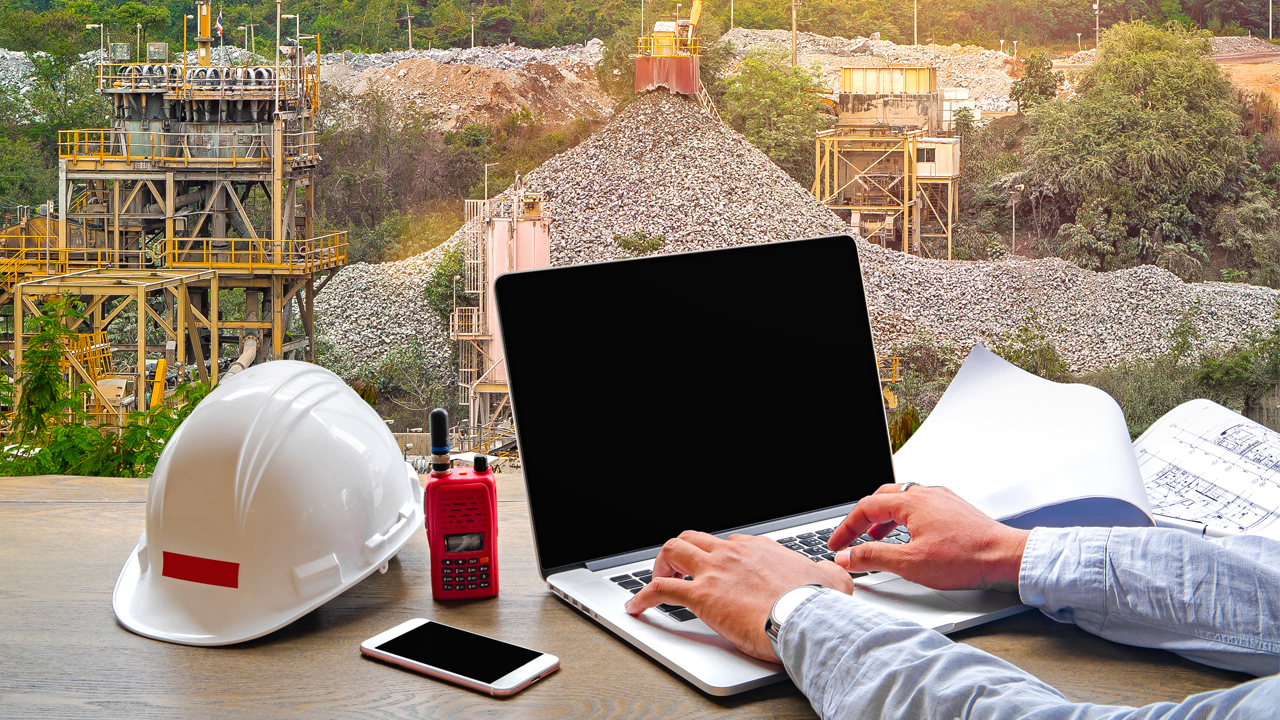 K2fly has soared on the ASX this morning after its recently acquired RCubed software platform smashed its annual revenue milestone in under six months.

While the ASX lister had initially forecast its RCubed technology would meet an annual recurring revenue (ARR) milestone of half a million by May 2020, the software has exceeded expectations and nearly doubled the revenue goal by November.

K2fly’s RCubed technology has brought in over A$2 million in total contract value (TCV) since its May 2019 acquisition. As of today, the total ARR (from both new and existing contracts) stands at A$900,000.

The tech provider says its new software platform continues to fly high after getting the attention of mining giants Rio Tinto and Nexa Ressources.

The technology’s TCV has also risen sharply over the past six months, showing a staggering increase of 159 per cent. K2Fly says the phenomenal figures can be attributed to a popularity spike in three and five-year software contracts.

Since the conclusion of FY2019’s fourth quarter, the software’s compound annual growth rate (CAGR) has spiked 29 per cent. In its second and current quarter, the CAGR has already risen a further 34 per cent. These figures mark a total increase of 140 per cent across the last four quarters.

Both the Nexa and Rio Tinto contracts have contributed significantly to RCubed’s strong ARR growth since May. The signing of both mining giants was a key factor in the software smashing its milestone six months ahead of schedule.

K2Fly says this strong pattern of growth isn’t predicted to end in 2019. The company forecasts a continuous rise in TCV over the years as multi-year contracts become increasingly convenient to prospective clients.

The company says more contracts like the one with Rio and Nexa are in the works and will update the market on their status accordingly.

The Australian-based K2Fly specialises in providing software solutions to mining and resource-centric companies. RCubed is the company’s mineral resource governance technology, a reporting solution which allows clients to use the major reporting codes that appear across several major global stock exchanges.

The news saw K2Fly shares spike 9.52 per cent during early afternoon trade today, selling for 23 cents apiece at 2:17 pm AEDT. The company is trading in a market cap worth just over A$17 million.