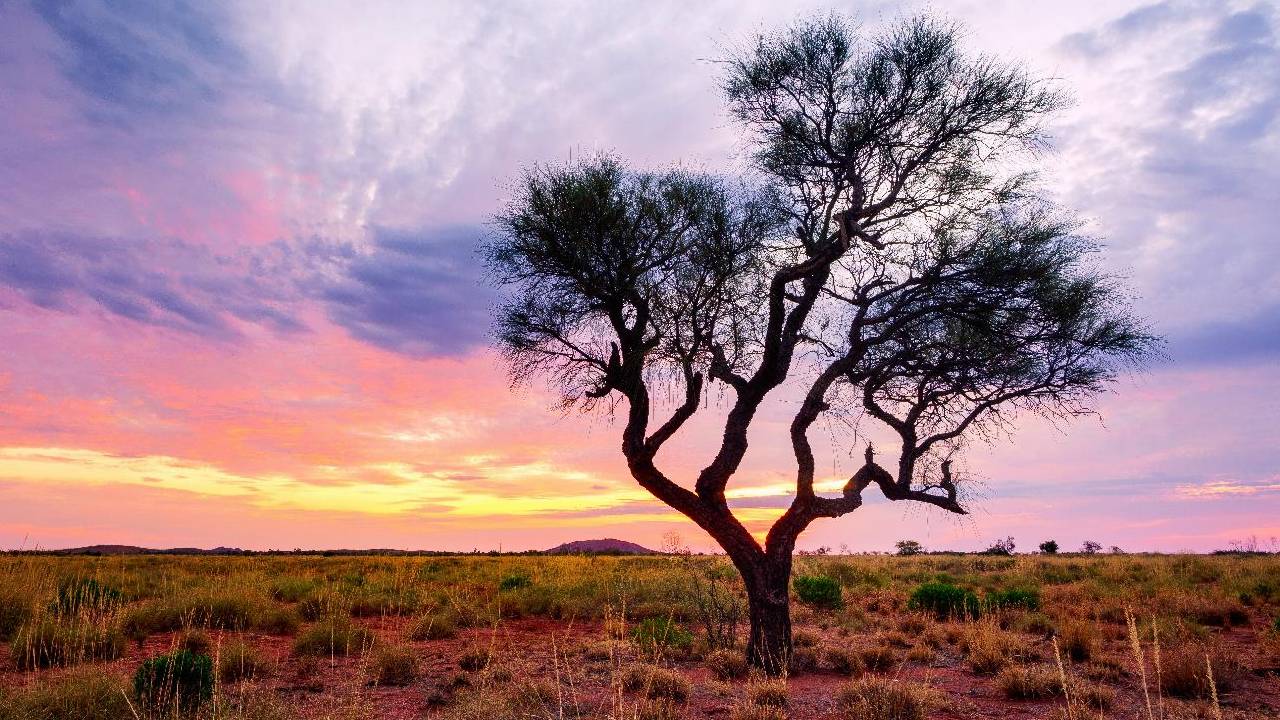 The multi-faceted program will include mapping, sampling, geophysics and drilling at the Fuego, Mt York and Kangan projects.

A detailed aeromagnetic survey will be undertaken across the project to look for Hemi-style intrusive features.

Soil sampling and detailed mapping will also be undertaken, with data from these programs to be used to develop a pipeline of drill targets.

Kairos has also engaged the CSIRO for ultrafine gold-in-soil sampling techniques across two targets at the Kangan project. Mineralisation in Pilbara soils is often indicative of bedrock mineralisation below, so this data will also be used to identify drill targets based on soil anomalies.

Drilling will also be undertaken at the Mount York resource and Fuego prospect to potentially extend the known resource and gain a better understanding of the underlying geology at the sites.

The significant anomalies already identified across Kairos’ Pilbara projects could represent conventional gold exploration targets, in line with the well-recognised potential of the larger area.

The company is also undertaking other permitting and planning activities for further exploration in the area.

Given the multi-faceted nature of the programs, each step of data collection will be incorporated into the next phase of exploration.

Kairos is hoping each step will lead to an expansion of the current Pilbara project total mineral resource of 873,000 ounces.

If there are significant discoveries at the nearby projects, Kairos will have the potential to develop a sizeable mining hub in the area.

“At a time when investor interest in gold exploration in the Pilbara is at an all-time high thanks to the rapidly emerging high-grade discovery at De Grey Mining’s Hemi prospect, we are really looking forward to what this upcoming field season can deliver for our shareholders,” Terry said.

“Importantly, we have multiple targets and multiple opportunities to test – which should keep us busy for the foreseeable future. A key focus will be exploring for Hemi-style intrusive targets and developing a pipeline of drilling targets,” he continued.

The company is well-funded for the exploration after a recent $2.5 million capital raise, which will be further complemented by a $1.7 million rights issue.

The company is expecting to lodge the paperwork this week for the one-for-eight non-renounceable offer, priced at 1.1 cents per share.

Once the rights issue is complete, Kairos will be all set to embark upon what looks like a very busy period.

Kairos Minerals closed 13 per cent higher on Wednesday, with shares priced at 2.6 cents each.