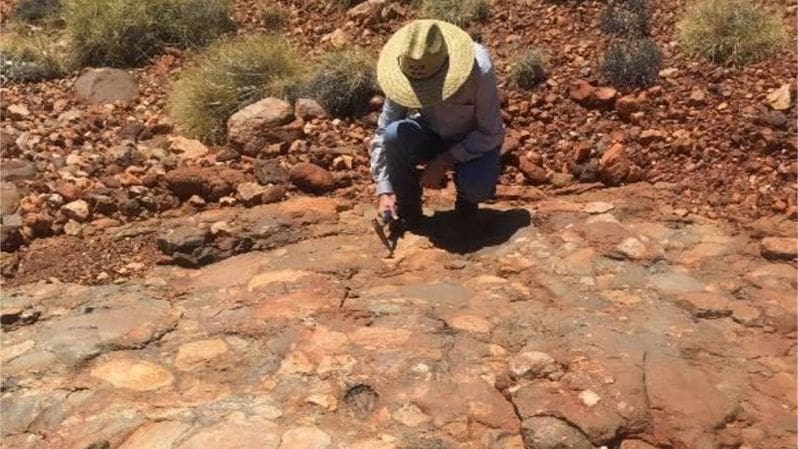 Kangan is located in around 20 kilometres southeast of the new Hemi gold discovery owned by De Grey Mining (DEG) in WA's Pilbara region.

Kairos has recently carried out a geochemical sampling program at the site, along with an aeromagnetic survey to identify any targets.

After receiving back the results, the company has narrowed in on four targets — including a large gold target, which sits in a favourable geological position for potential intrusive-hosted gold discoveries.

In light of the new discoveries, Kairos has decided to prioritise an initial aircore drilling program to test all of the targets at Kangan. It expects the drilling to begin sometime in the next quarter.

Additionally, Kairos also notified shareholders in today's update that reverse circulation (RC) drilling at the Croydon Project has been completed.

The company drilled eight RC holes over the Fuego prospect within Croydon, with 1424 metres drilled and 365 samples sent off.

Kairos expects to receive the results from the first batch of samples by the end of this month.

It's also planning to send the drill from Croydon to the Mt York project area, where
more RC drilling is planned.

In particular, the rig will drill extensions of the Mt York, Iron Stirrup and Old Faithful deposits.

"Our systematic approach to exploration across the Pilbara Gold Project is continuing to generate results across a number of fronts," Kairos Executive Chairman Terry Topping said. 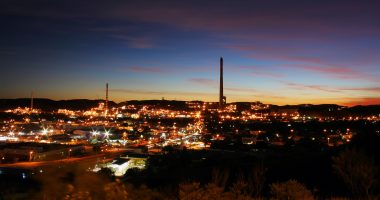