The company has drilled 46 holes at the deposit which is located within the Pilbara Gold Project in WA.
ASX:KAI      MCAP $49.05M 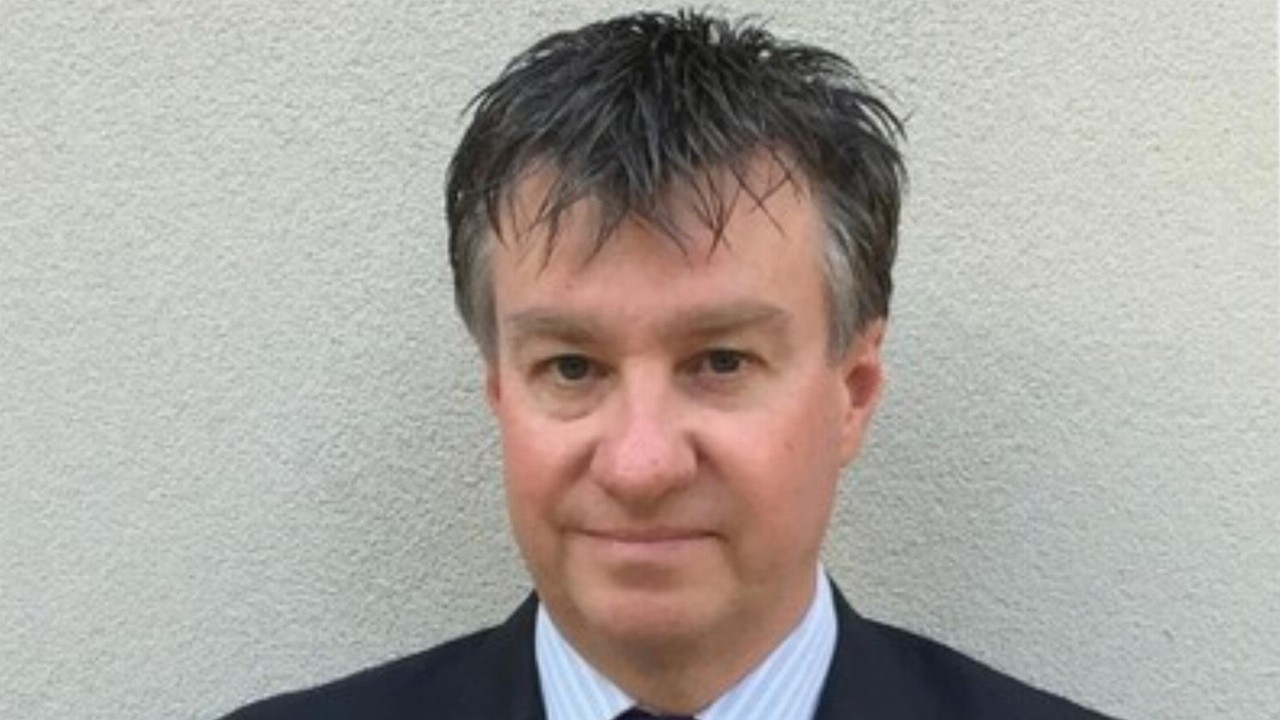 The company has drilled 87 holes, for nearly 12,900 metres across seven deposits.

Of these, 46 holes for 7,249 metres, were drilled at the Mt York deposit which yielded the latest and best results.

Importantly, the results from this hole are the best gold intercepts in the history of the Mt York deposit, where 1041 holes have been drilled for over 46,000 metres.

The new intercept extends mineralisation 90 metres down-dip in an area previously referred to as “The Gap” located between two historical pits which have seen minimal drilling.

Mineralisation remains open at depth and the company sees this as an exciting new target for follow up drilling.

“Intersecting such a standout zone of 32 metres at 3.79g/t at a brownfields project with existing resources of over 873,500 ounces is a really exciting development,” he said.

“This provides clear evidence that there is still huge exploration upside at Mt York. Importantly, this zone is significantly higher grade than what we have seen elsewhere across the field and provides the first indication of what could be future underground mining potential below the shallow open pits.”

Kairos is still waiting on results from multiple areas, however there is currently an industry-wide delay in assay turnaround. Due to this, the company has decided to pause drilling and plan the next phase.